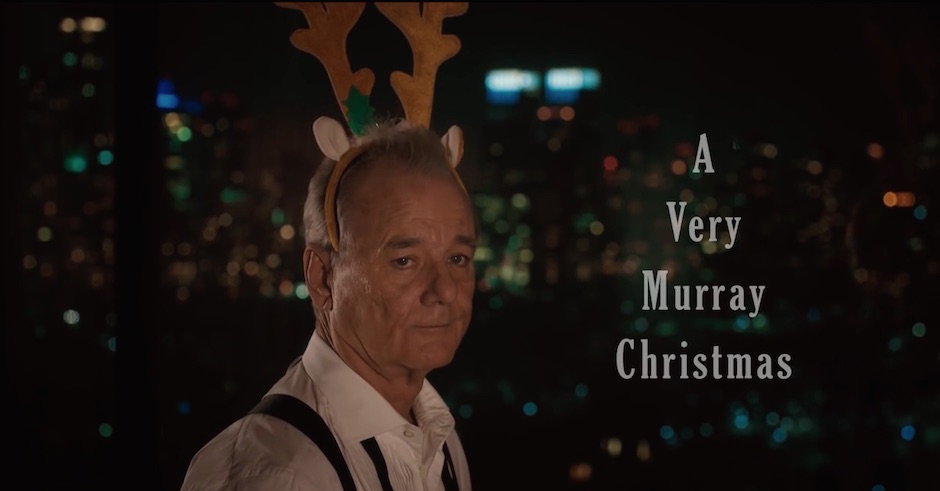 Bill Murray is much like a fine wine; he just gets better with age, and it's been a great week for Bill Murray-related stuff. First he fell off a chair, and now we have the announcement of the the Sofia Coppola-directed Netflix Christmas special A Very Murray Christmas. It's interesting timing when you think about it, because this Netflix special looks set to feature classic Bill Murray, with a bit of his character from Scrooged thrown in with Lost In Translation, and in the special he’ll be hosting his own late night TV show, but his special guests may not arrive in time because of an epic snow storm hitting New York City.

When I think of guests the first thing to come to mind is family and friends and in the case of Bill Murray that looks like this: George Clooney, Julie White, Chris Rock, Jenny Lewis, Michael Cera, Miley Cyrus and a heap more, sooo is it Christmas yet? 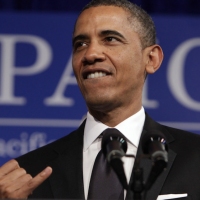 Finally, The Shaka Emoji Is ComingOnly it will be known as the "call me" emoji? 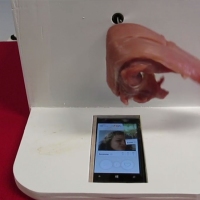 Tender: A piece of meat swipes right on Tinder foreverI'd make a meat pun here, but I'd probably butcher it.
News