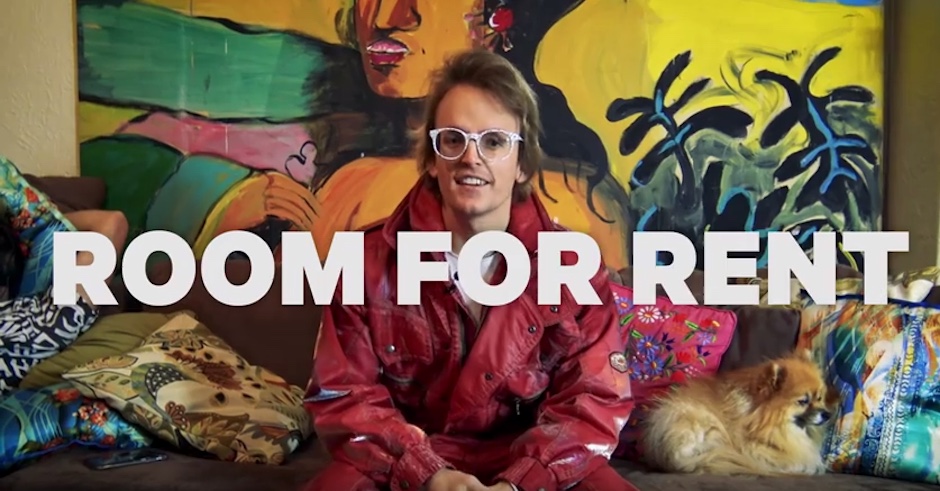 Andre Lissiman has a room for rent. And instead of posting a Facebook status with a couple of photos and getting his mates to spread the word, he decided to film a short video for it:

"Housemate wanted! 3 bedroom, 2 bathroom, big backyard. Right next to the cemetery, great neighbours, they don't say a peep. I thought instead of posting a lengthy blurb and photo album I'd make a video with all the details. Let me know if your interested!"

And we can all be grateful that this was the path he chose, because what starts out as a fairly innocent documentation of what you'll get if you move in to Lissiman's abode, turns into a creepy suburban horror film, for pretty digusting reasons. If for some insane reason you live in Perth, watched this video and thought you'd like to live there, well we're sure you can track Andre down and let him know. 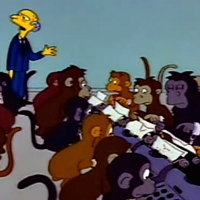 Hey! Wanna write for Pilerats? Cool, 'cause we'd like you to as wellWe're looking to beef up our contributor numbers. 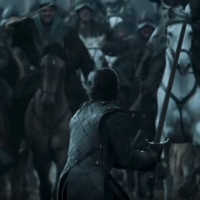 Go behind the scenes of the Battle Of The BastardsSurely one of the most epic medieval battles ever committed to screen?
News