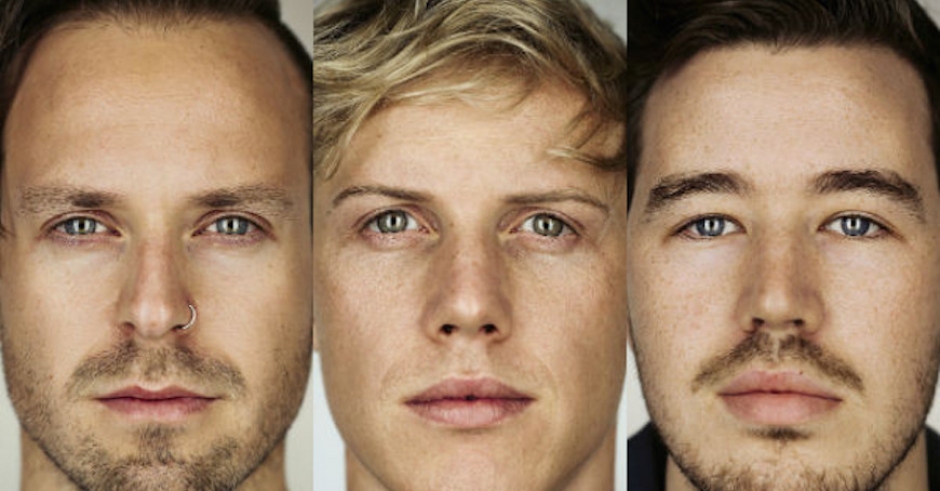 A little while ago we were gifted some special treats from Sydney trio RÜFÜS in the form a video clip and some stellar remixes of their huge (in popularity and length) single, Innerbloom. And at the same time they announced they'll be hitting the road early next year for a massive regional run of dates on the Full Bloom Tour. And today they've announced a bunch of extra shows, including an extra WA show at Geraldton's Foreshore GMC to go with the already announced Margaret River and Rottnest Island shows, to be joined by The Kite String Tangle, Yuma X and Pilerats DJs.

Check all the extra dates below, and click the poster to get more info/tickets now: 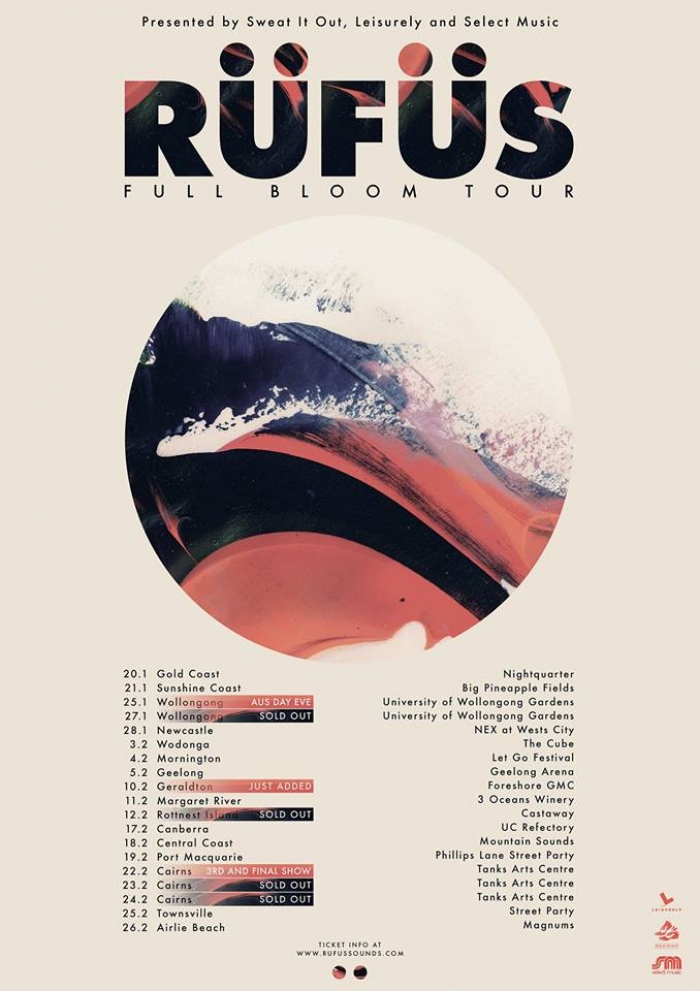 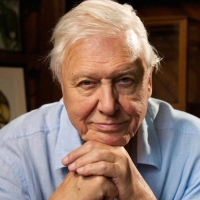 And now for some good news - Sir David Attenborough is touring Australia next yearThe world's finest man will be bringing an all new live show. 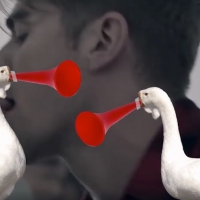 Friendlyjordies will get you super excited about music in 2016 with his latest videoLike really excited.
News