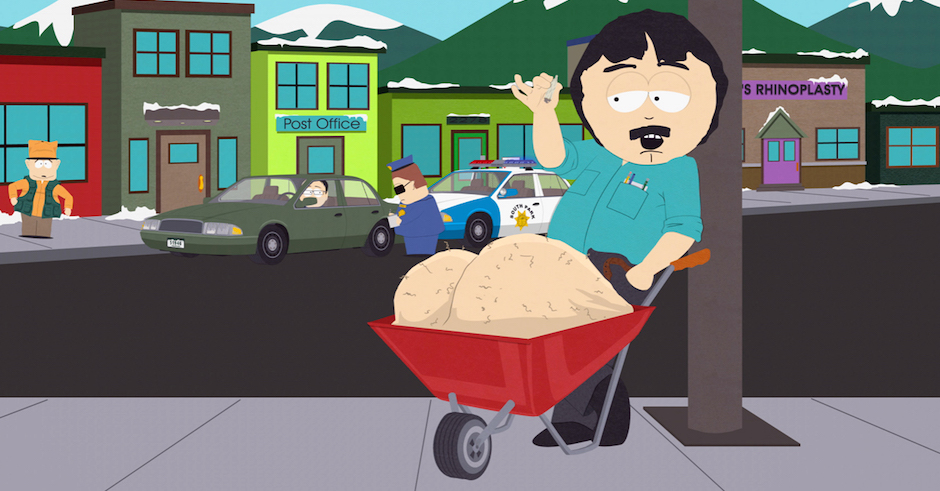 The Victorian Law Reform Commission's report on medicinal marijuana will be put on the agenda in State Parliament tomorrow, advising on how to change the law so that Victorian Premier Daniel Andrews can implement a policy to allow medicinal marijuana. Back in December of last year the ABC reported that Andrews hoped the Victorian government would be the first state in Australia to legalise medicinal marijuana, and that looks to be on the cards. At the time Andrews said the law was outdated and needed to be modernised, stating, "We'll get the advice not on if we should do it, but how we should do it."

The focus has been put on the benefits it has for children and how usefull medicinal marijuana can be in helping control epileptic seizures, as seen in the video below:

Premier Andrews, Health Minister Jill Hennesy, Agriculture Minister Jaala Pulford and more will all be on hand to speak on the subject, with the main concerns being of course the focus on "exceptional circumstances", along with other issues such as Federal Government cooperation, whether or not to import it as resin or grow it locally, quality control and more.

But hey, at the very least it's someone showing a hint of forward-thinking in a country that's had a lot of things pretty backwards of late. 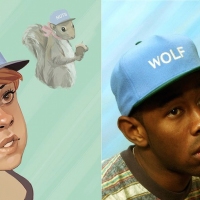 Marvel And Their Brilliant Re-Imagination of Hip-Hop ClassicsFrom Drake to A Tribe Called Quest they've got the best of the best. 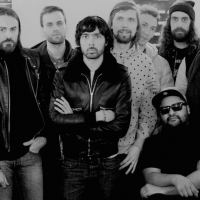 Ed Banger calls out Aussie 'EDM Circus', will probably get shows down under soonCalling all Australian booking agents.
News