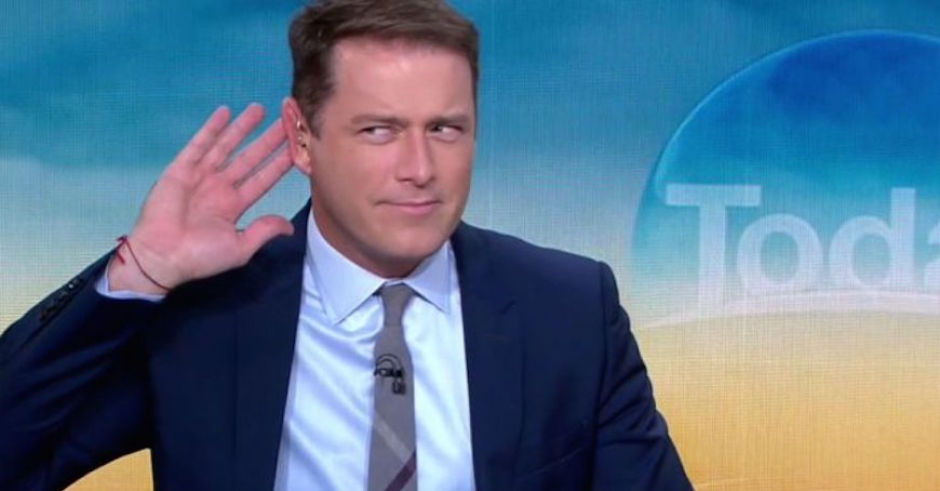 You can start a petition about anything these days. From the most noble of causes, to the most mis-guided, Change.org is there for you to try and rally the troops around whatever agenda you're pushing, or injustice you're trying to right.

Today Melbourne's Laundry Bar are doing their darndest to get Karl Stefanovic in for a DJ set. With his connections to Peking Duk and general ability to do just about anything that is bound to get shared around the internert (why do you think we're typing this website post up right now?), along with the Laundry Bar's history of booking people who probably can't DJ for DJ sets (see: John Safran) - this seems like a no-brainer.

They're even going about it the right, professional way (petition not-withstanding), trying to go through his management team instead of just a Facebook PM, and simply asking Sharon from Celebrity Management to give them a call back to at least discuss the possibility:

"We're an awesome club in Melbourne that lives to give - whether it's John Safran performing an all vinyl hip hop set in an Adidas tracksuit for free, Devin The Dude performing his hits from 20 years ago for cheap, or our regular club nights on Friday and Saturday that are constantly on the ball, we just wanna entertain our fans.

We've been trying to get Karl Stefanovic's management to return our phone calls and emails for months now, because we've listened to our demographic and their demands, and they want Karl. Karl if you can see this, can you get Sharon from Celebrity Management to call us back so we can book you in for sometime in October / November? Alternatively, Sharon it would be tight if you were reading this and could return our calls - your assistant has our number.

As we can gather, since you've definitely mastered the DJ fist pump, it shouldn't be too much of a stretch for you to master actual DJ-ing. #REALDJING

So head HERE and sign the petition, because even if you don't live in Melbourne, if this thing goes ahead, it opens the door to a full national tour, and who the hell doesn't want Karl Stefanovic throwing down some pingers bangers in a club near you? 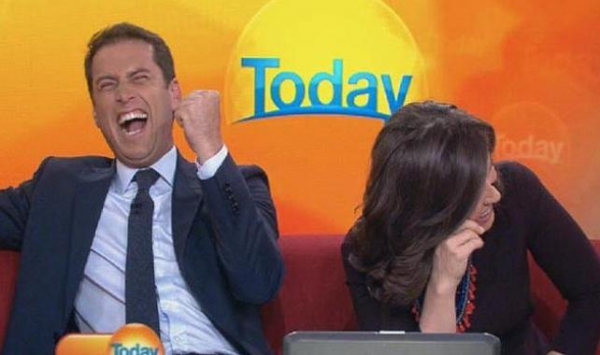 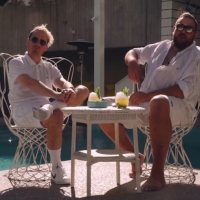 The Meeting Tree settle the "real DJing" argument once and for allBrought to you by the godfathers of ADM. 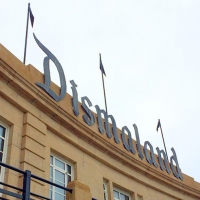 Banksy's Dismaland: The unhappiest, most awesome theme park in the worldTake us there.
News