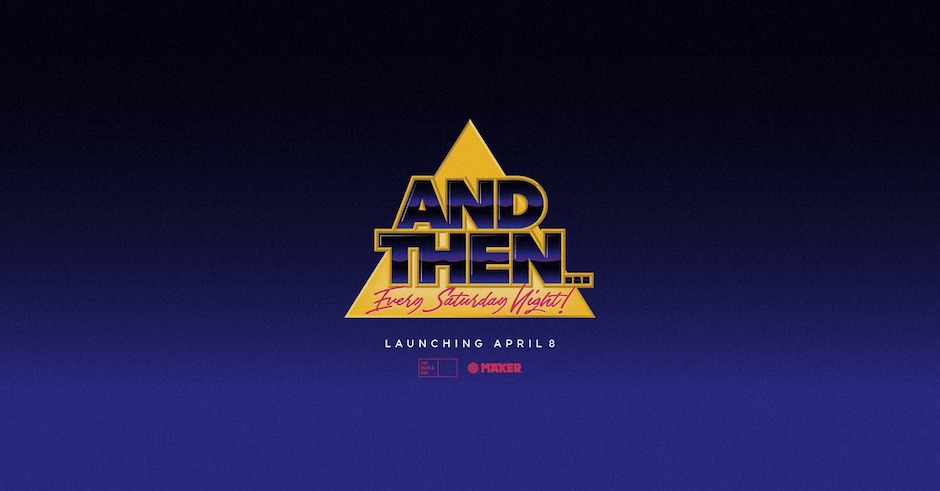 With names including Anna Lunoe, Golden Features and What So Not on their impressive roster, esteemed Australian booking agents Maker Agency have joined the big leagues, launching their own club night at Sydney's World Bar. Launching on April 8th, And Then will take over the Kings Cross staple every Saturday and by the looks of their rather large debut month, it's going to be a big one. Launching as a celebration of "late night culture, exciting artists, great music and positive fun people", And Then will debut on April 8 with Australian house don Dom Dolla, with other names such as Yolanda Be Cool, One Day's Joyride (with Sydney social icon Flex Mami) and Indian Summer set to take on headline duties across the month. In addition to the big-name headliners, And Then will also host some of Australia's most promising collectives on the venue's first floor, with groups including the recently-launched Nap Girls Australia, St. O'Donnell, Honey and OWT. on the initial bill. Check out the event's first round of line-ups below, with more information available over on their Facebook. 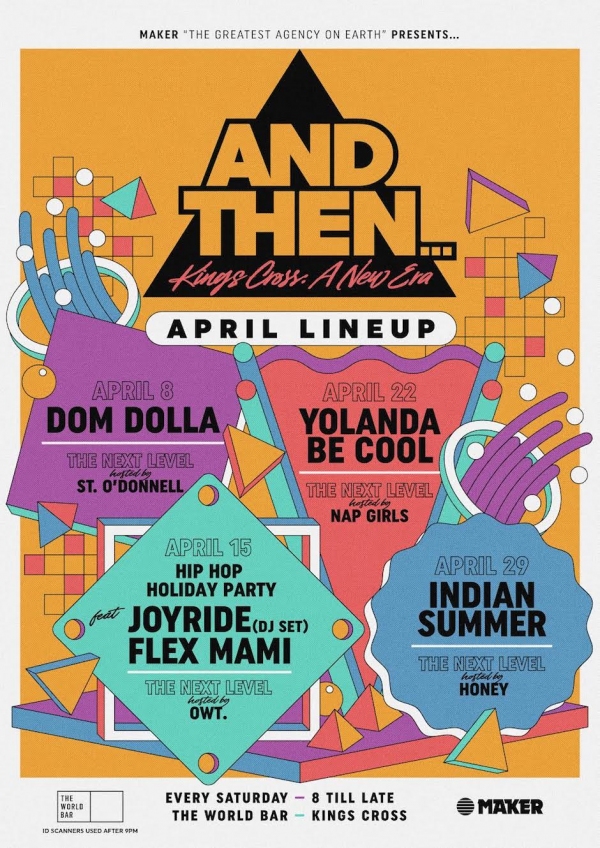 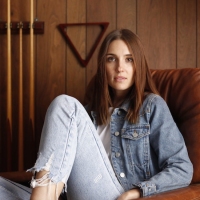 Ali Barter Is Our Special Guest Editor This WeekIn the lead-up to the release of her debut album, A Suitable Girl, this Friday. 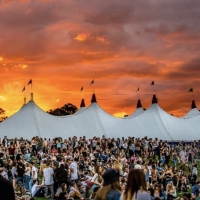 Groovin The Moo adds final round of artists, with over 60 more acts joining in the funAnd Pilerats DJs are heading down to Bunbury - yay!
News