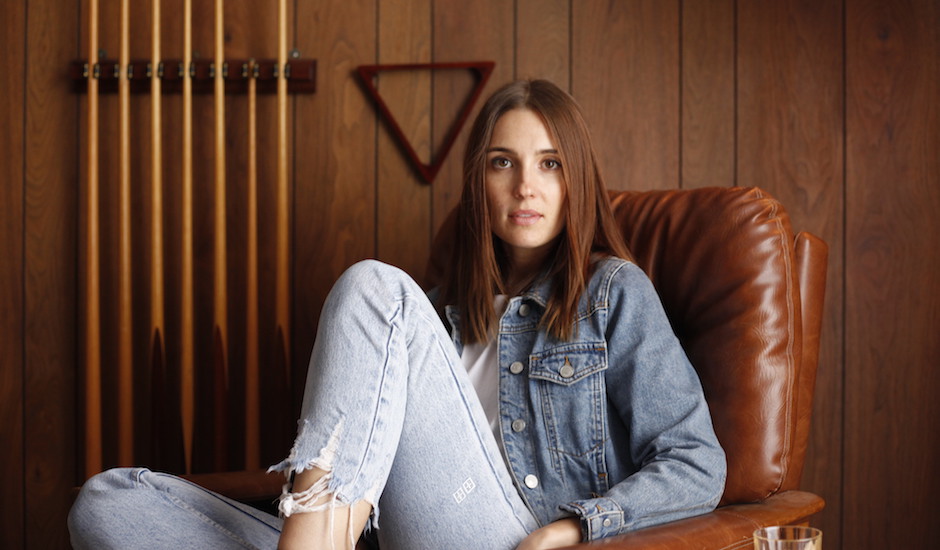 This Friday 24 March sees the release of Ali Barter's debut album, A Suitable Girl, and to celebrate it over at Pilerats we thought we'd try something a little different, and invite Ali to be our "Guest Editor" for the week in the lead-up to its release. What does that entail exactly, well we'll pass over to the lady herself to fill you in:

Hey guys. My name is Ali Barter and I am the guest editor on Pilerats this week in the lead up to my album release, which comes out this Friday!

I have a few fun things I'll be sharing about my record, what inspired me, the recording process and some other bits and pieces about my life.

It starts today where I'll be taking over the Pilerats Instagram to get the ball rolling, but first, a little about my album:

The record is called, A Suitable Girl.

The title is a play on the name of a novel written by Indian author Vikram Seth called A Suitable Boy.

It's the story of a young girl finding a suitable husband, and discovering herself in the process. I wanted to name the album after this book because that's kinda what my album is about - not finding a husband, but figuring myself out in my 20s. Coming to terms with who I am, navigating expectation and rocking out in my own way.

I listened to a lot of Weezer, Liz Phair, Varuca Salt, Juliana Hatfield and Smashing Pumpkins while writing and recording this album. Guitar heavy, quiet verse/loud chorus, heart on your sleeve kind stuff.

I recorded it at Sound Park in Northcote and The Aiviary in Abbotsford with Oscar Dawson (producer and guitarist), Tyler Millott (bass) and Andrew Braidner (drums) over about eight months.

I'm looking forward to sharing more about the album, and myself, over the next few days, including a video about releasing it independently, a track by track on release day, sharing some behind the scenes of the zine I've created for it, and a look back at my time spent in India last year.

And once it's all said and done, I'll be hitting the road over April/May, so come say hey! 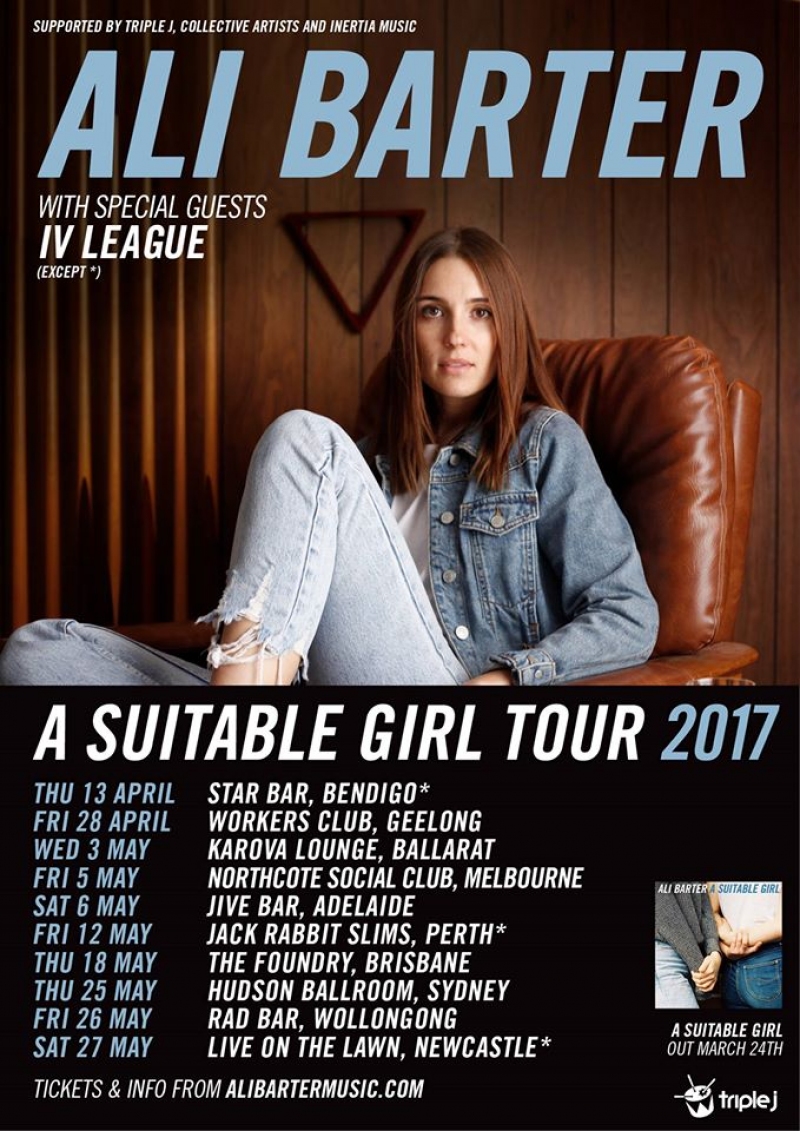 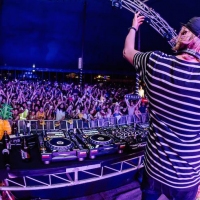 Calling all aspiring vocalists - LDRU wants you to join him on stage at Touch BassTo help belt out a live version of his latest single, To Be Free.

Maker Agency launch a new club night headlined by some of Australian electronic's biggestDom Dolla, Yolanda Be Cool and others are set to take over And Then, launching April 8.
News