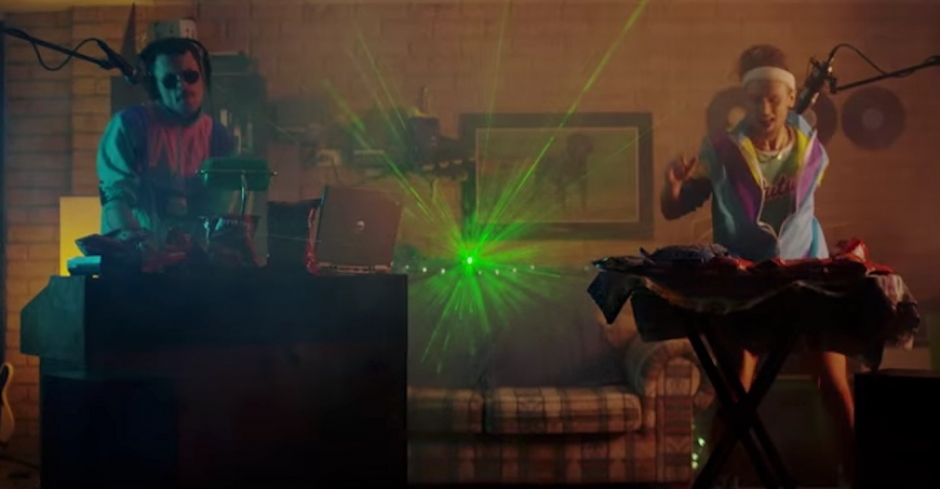 Posted By Tay Kaka 7 years ago

The Crash the Super Bowl contest is an annual online commercial competition run by Doritos each year looking for a fan-made commercial they can air during the Super Bowl, which is basically when all the world's biggest agencies/movies/media companies unveil their most expensive ads on account of having the most potential viewers they can possibly get.

There's probably hundreds of these floating around, but we're showing you this one because one of the guys who help us out shooting video things has had a hand in its creation, which is pretty cool. And the ad itself is pretty fun. Drew told us this about it:

"The New Sound’ started as an 80’s inspired skit, involving a music producer overhearing the sound of a Doritos bag popping in a studio. After rethinking the idea with two of my frequent collaborators (Dan Thom, the producer and Kori Reay-Mackey who co-directed) we decided to base the ad around creativity/musical inspiration and work the idea into a garage jam setting. I’ve always had a slight obsession with the 80’s ever since watching the Back To The Future series as a kid. Once the concept was in place we knew exactly who to cast, local film talents Joe Henderson and Cameron Whiteford. They fit the bill perfectly as they also shared our faux 80’s passion. We ended up shooting in my parents’ garage and spent several days op-shop scouting and Gumtree hunting in order to deck it out to feel like an authentic retro man-cave. We are excited to see where our entry takes us in the Doritos Crash The Super Bowl competition and are keen to explore the hipster-musician characters again, sometime in the future."

This year's winner gets US$1million (!) and the chance to work with Zak freakin' Snyder. 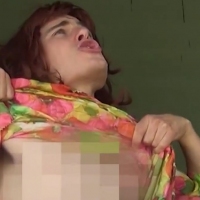 Friendlyjordies vs Schoolies is perfectionJust perfection. 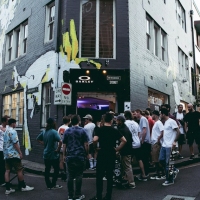