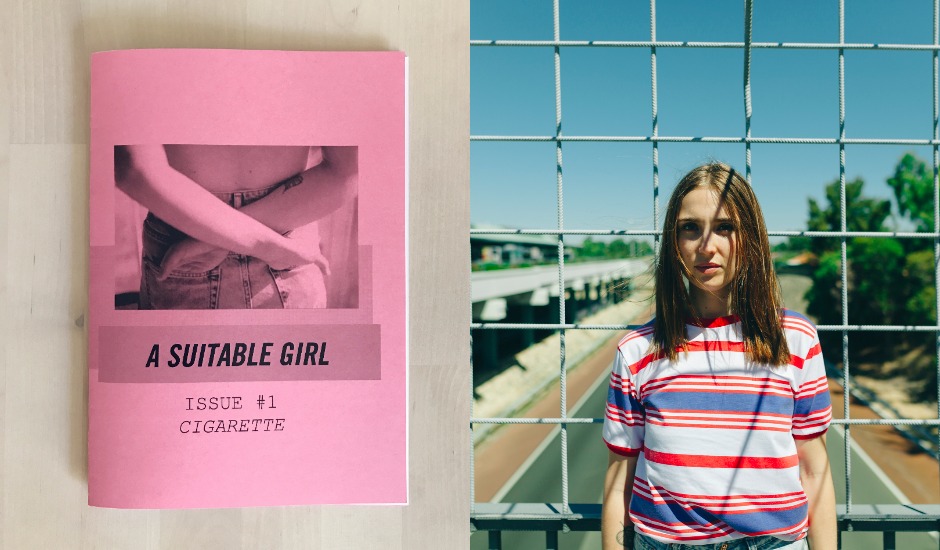 There'll be a special issue for each track on the LP.

Ahead of the release of her debut album, A Suitable Girl, this Friday 24 March, Ali Barter is our Guest Editor for the week - providing some insight into the album, and today we're looking at the zine she created specially for it:

I thought it would be a cool idea to make a zine to accompany my album. A zine is a little home-made magazine, usually featuring illustrations, photos, can offer a feminist/trans/political/racial perspective, include interviews or dedications to things that the author loves. I had been to this great little shop under Flinders Street station in Melbourne called the Sticky Institute where they stock heaps of zines. 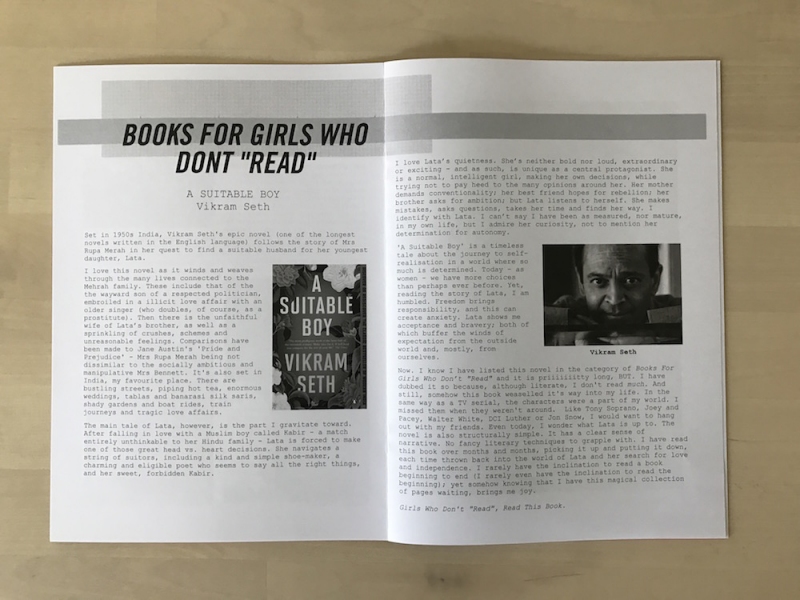 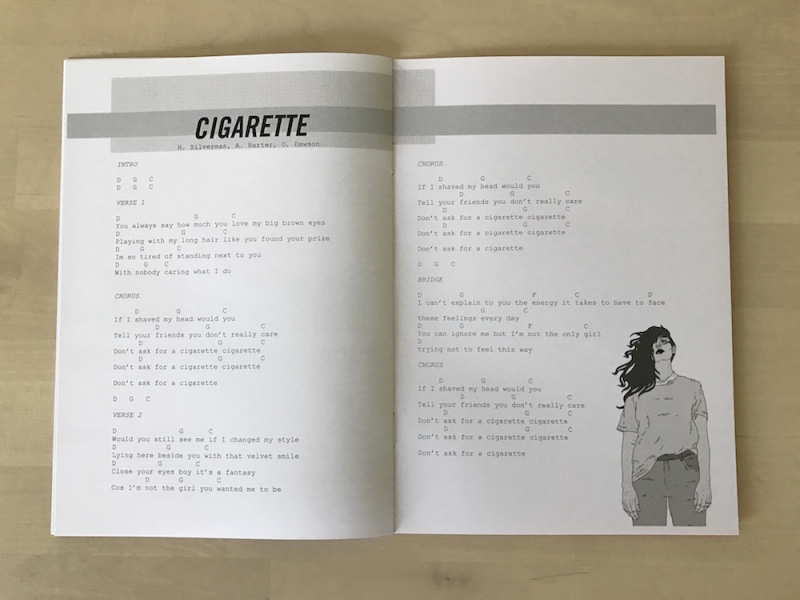 It seemed like such a great platform to explore the inspirations for my album. I will be releasing 11 issues. One for each song on my record. Each issue will feature a book review, some photographs from photographer Hannah Markoff (who took all the pics for my album art) and the guitar chords for my songs. I will be interviewing inspiring women that I know, or kinda know. There is so much awesome stuff happening now by young, up-and-coming women around the world. We don't have to look too far to find inspiring people. I talk to my friend Lily Gloria who does stick and poke tattoos, I also talk to friends who are incredible artists, as well as a player from the women’s AFL. It’s so interesting to hear their stories and how they followed their passions to do incredible things. 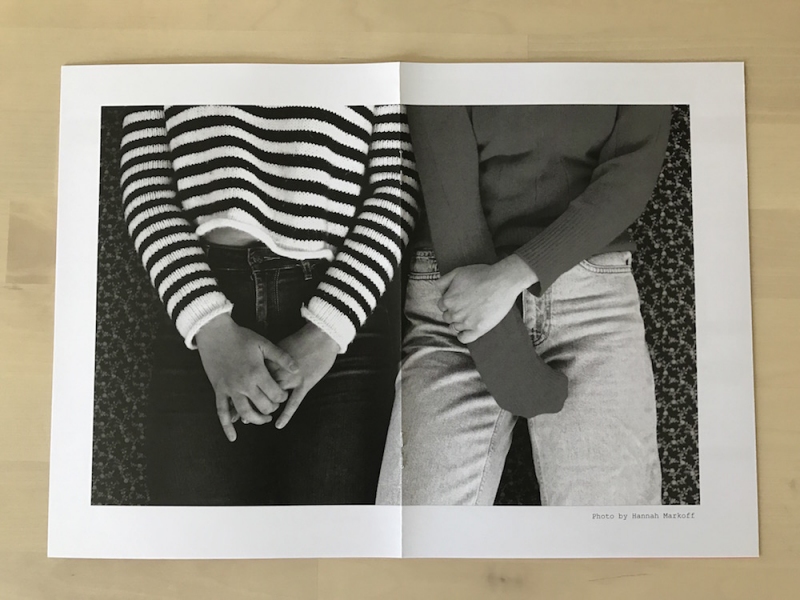 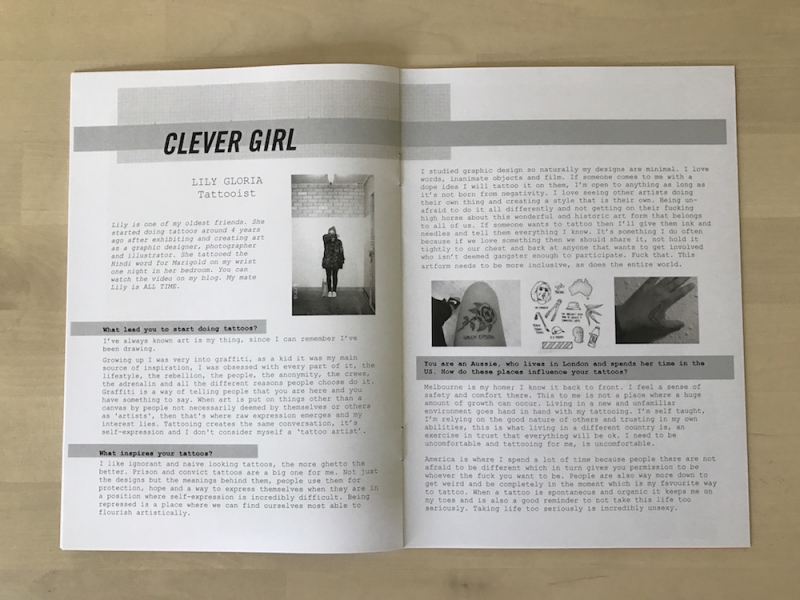 Finally I have expanded out a little post I do called the History Grrrls. It features a different female musician each week and outlines their impact on music, society and popular culture. In the zine I thought it would be interesting to explore women throughout history from other fields; scientists, athletes, painters, politicians etc. The first issue is about fashion designer Vivienne Westwood.

In 2016, I was taking a music history course, and I was shocked to realise how few women were mentioned. So, I started to research the women and stories that I wanted to learn about; and The History Grrrls was born.

I have been putting together a playlist called The History Grrrls on Spotify. Each week it features a rad lady of music and explains their impact on music and popular culture. Women are pioneers and game changers and they have to fight hard to break through in their industries so why the fuck aren't we learning about them?

Anyway, for this zine I thought I would expand it out to include other awesome women; scientists, artists, designers, athletes, politicians, writers... SO MANY DOPE LADIES.

This issue I have chosen the maddest, baddest rebel of British Fashion; Dame Vivienne Westwood.

Viv dated Sex Pistols manager Malcolm McLaren. Together they designed clothing inspired by everything from prostitutes and Pirates, to bikers and fetishists. Her clothes were made from leather and chain mail, ripped tea-stained fabric, political slogans, profanities, safety pins and Royal tartan.  The Sex Pistols were dressed in Viv's creations and her styling was a major influence on carving out the band's identity.

Viv appeared nude in ads for animal rights group PETA and dressed as Margaret Thatcher on the cover of Tatler (which resulted in the  editor of the magazine being sacked). Viv loathes waste and encourages people to buy fewer, well made pieces instead of amassing vast interchangeable wardrobes. Viv's recent collections are emblazoned with the words ‘Climate Revolution’ in an effort to bring attention to climate change issues. 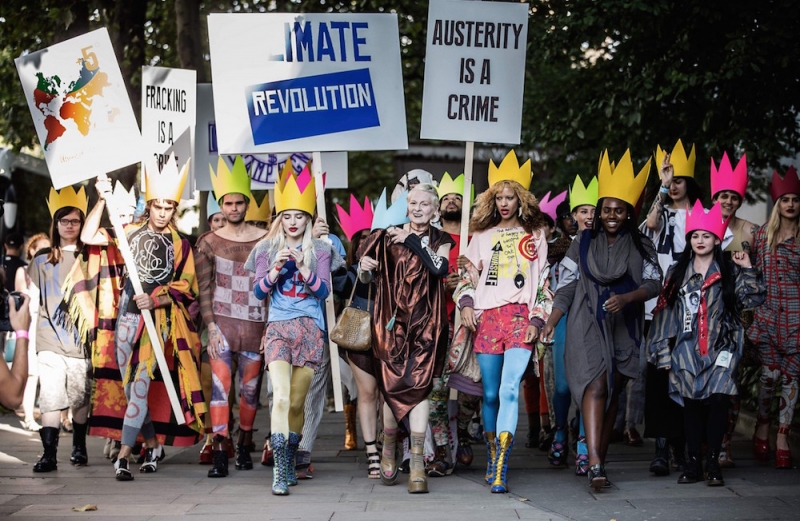 After her split from the turbulent relationship with McLaren, Viv kept designing and became a legend in her own right. She drew inspiration from the archives of history, including literary and cultural influences. She railed against the barricades of conformity, rejecting popular styles of the times with the direct aim to challenge and shock audiences. 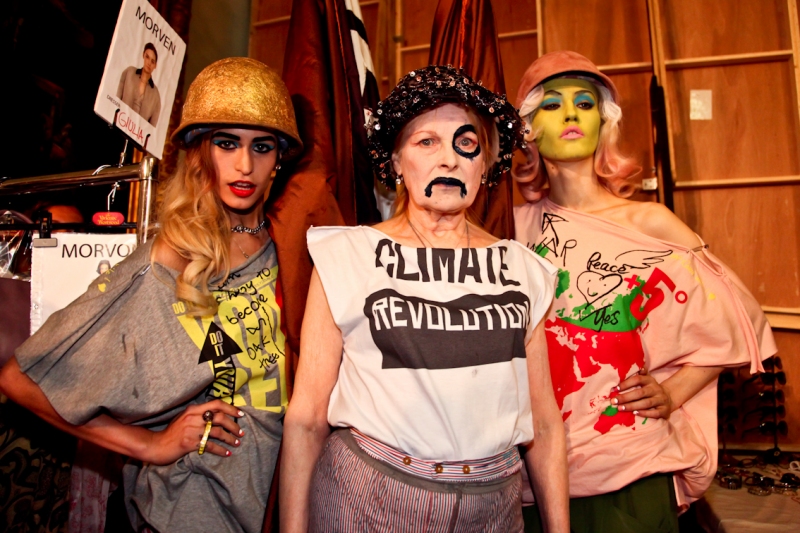 Image via V For Visala. 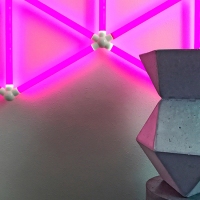 Framed Interview: Joshua WebbA Perth-based artist with some exciting exhibitions on the horizon. 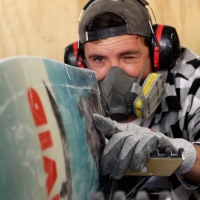 Artists and cartoonists from across the world respond to the Charlie Hebdo attacks.