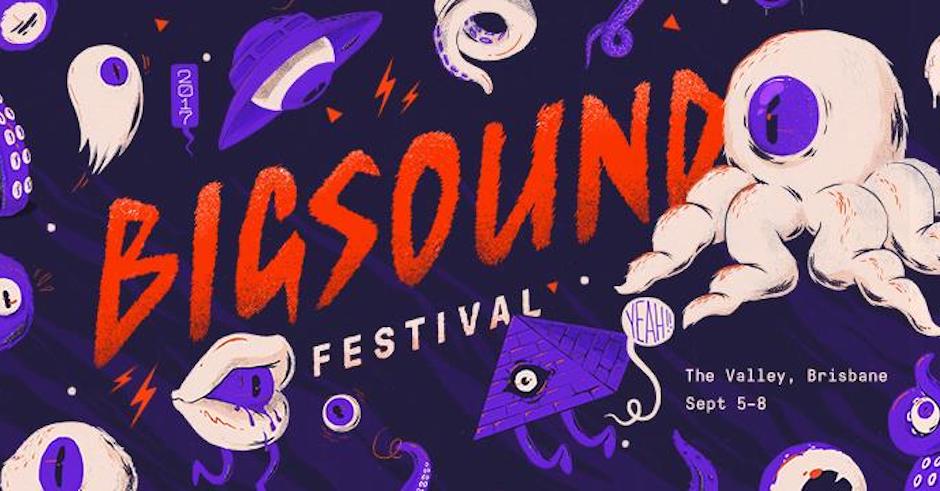 A must-attend on the Australian music calendar every year, Australia's biggest music conference (and perhaps more excitingly for many, festival) BIGSOUND will be returning this year, and it's gotten bigger. This year's extended program - which will run from September 5 to 8 in Brisbane's Fortitude Valley - introduces the Levi's Music Prize, a massive, $100,000 annual prize pool which boasts the title of Australia's biggest music prize. It's open to all acts performing at this year's BIGSOUND and BIGSOUND alumni of the past five years, with a $25,000 initial prize awarded at the end of the conference, as judged by a group of music industry experts. The remaining $75,000 is then up for grabs for the BIGSOUND alumni, with anyone having performed at the festival in the previous five years able to score a further $25,000 over the following three-quarters. Furthermore, this year's event will expand to four nights in 2017, with artists allowed to perform twice over the four nights, meaning less clashes and more opportunities to see some of Australia's best for the punters.

With last year's event boasting one of their biggest line-ups to date with DZ Deathrays, Japanese Wallpaper, Tkay Maidza, Vera Blue, Tash Sultana and others, the applications to perform at this year's event are open now for musicians in all states until May 7 HERE. For more information, peep the BIGSOUND website. 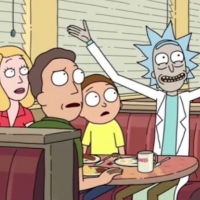 There is a legit brand new episode of Rick & Morty on the interwebs todayOf course they'd launch it on April Fool's Day. 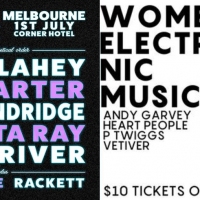