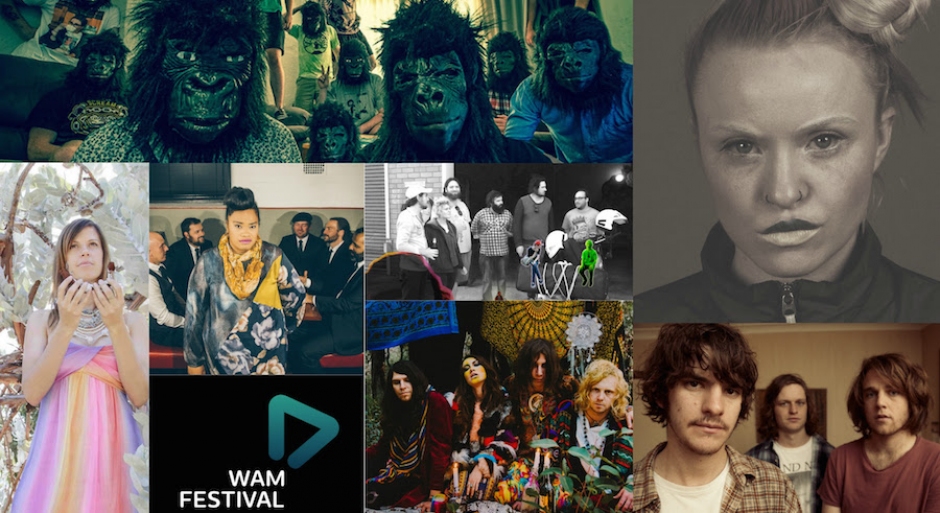 As the kickoff to the 2015 WAM Festival draws closer the final touches are being put onto what is sure to be the biggest and best showcase of West Australian music yet. The new look festival set-up begins on Thursday the 5th of November and includes all access conference tickets, a brand new Quay Note Boat party, a bigger and better Block Party and mini-fest on Sunday in Fremantle to wrap the event up. Today, WAMi has announced the first 81 acts that will be taking part in all the various forms of the festival, with the total tally of performers set to reach the 150 mark by the time the full release is out! There’s going to be plenty of great WA music to wrap your eyes and ears around and most of the shows will be absolutely free!

So you don’t miss a beat, here’s how the festival is taking shape:

To kick-start the festival, the WA Music Industry Awards will be held down at everybody’s favourite new night-spot, Jack Rabbit Slim’s. Unfortunately, due to venue capacity, tickets are limited to invitees or conference tickets holders. 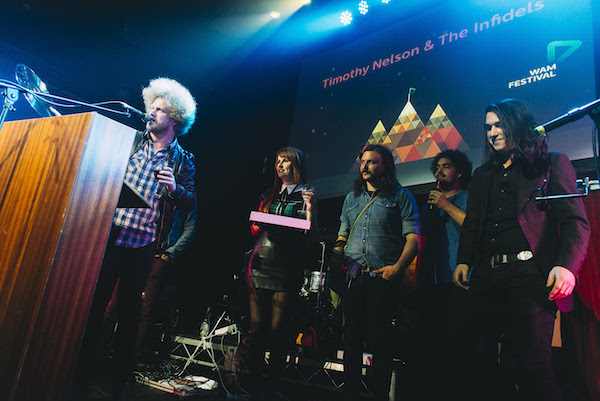 Speakers from all over the world at all levels of music professionalism will be parting with their collective wisdom at a series of conference and speed dating sessions at the State Theatre Centre. Check out a list of the speakers here. Gain first hand access to the special guests as well as the first-of-its-kind Quay Note Boat Party. Tickets are required for this package but will be well worth it given the VIP treatment and access all areas.

Friday is the day to get busy with shows spread all across Perth. Celebrating music of all styles and genres, the shows will be a combination of ticketed and non-ticketed events and will feature a host of WA and Australian talent. 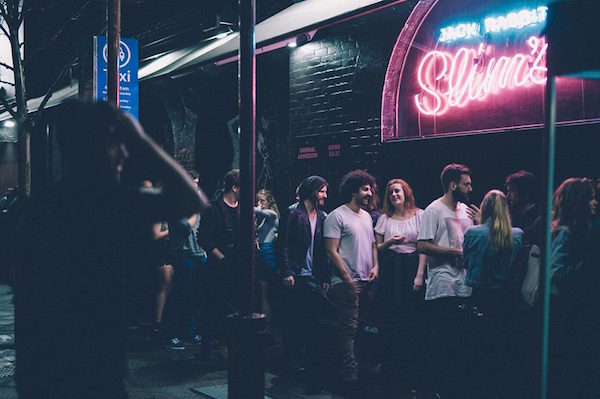 The Community Showcase @ The Boston 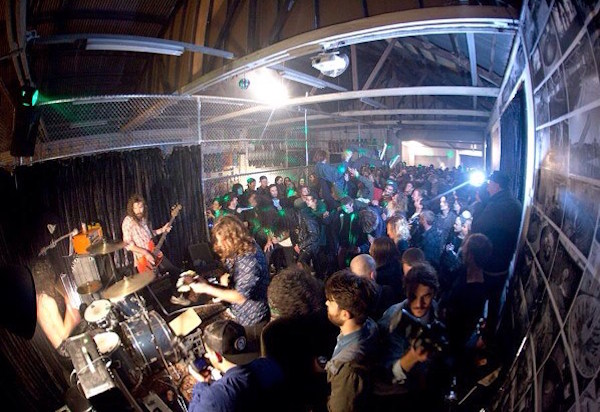 Block Party is back! This year the party is even bigger with an added stage, more artists and an increase capacity. As part of the Saturday Spectacular (more to be announced), the Block Party is the ultimate celebration of WA music, and its absolutely fee! 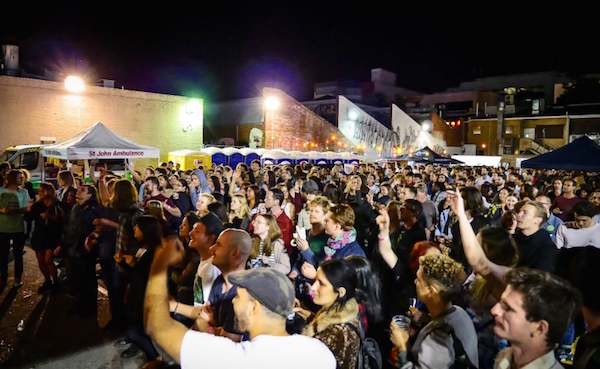 Extending the WAM fest. By an extra day was a necessity with all the great music that we’ve been treated to this year. This year, Sunday is devoted to a mini festival down in Fremantle to cap off what will surely be an exceptional weekend. Once again, tickets won’t cost you a penny! 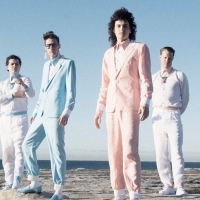 Beyond the Valley adds Skepta, Hayden James and more to New Years PartyGet yourself a ticket ASAP! 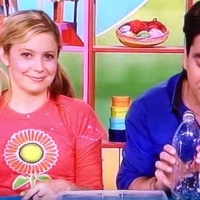 Flashback Friday to that time Play School showed kids how to make a bongEducational.
News