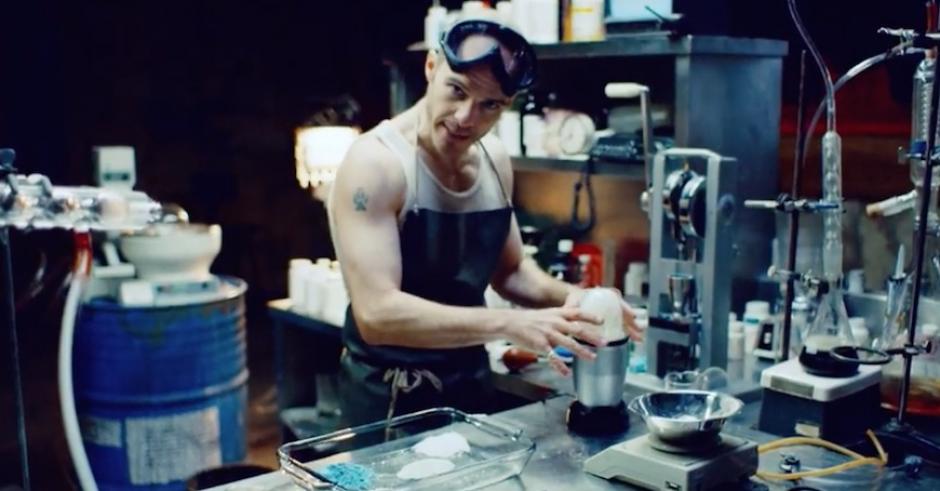 In today's edition of clever PSAs (Public Service Announcements), Toronto Crime Stoppers have produced a video that melds funny with scary. With so much debate around our current Australian festival season regarding drug use, this is definitley one of the more interesting/hilarious methods for getting the message through about what the fuck gets put into those fruity disco biscuits. His signature colour also borrows heavily from Walter White, which is pretty rude.

"First up, pure MDMA... you almost never see this stuff anymore. Why? Because it's boring... I like to add a little heat to it, keep things interesting." 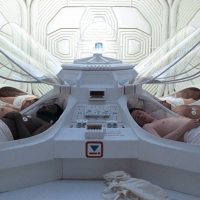 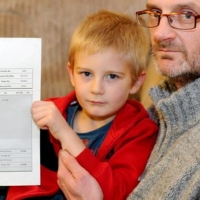 5 year old invoiced for party no-showNext time your mate bails on your party…get your Mum to send them a bill.
News