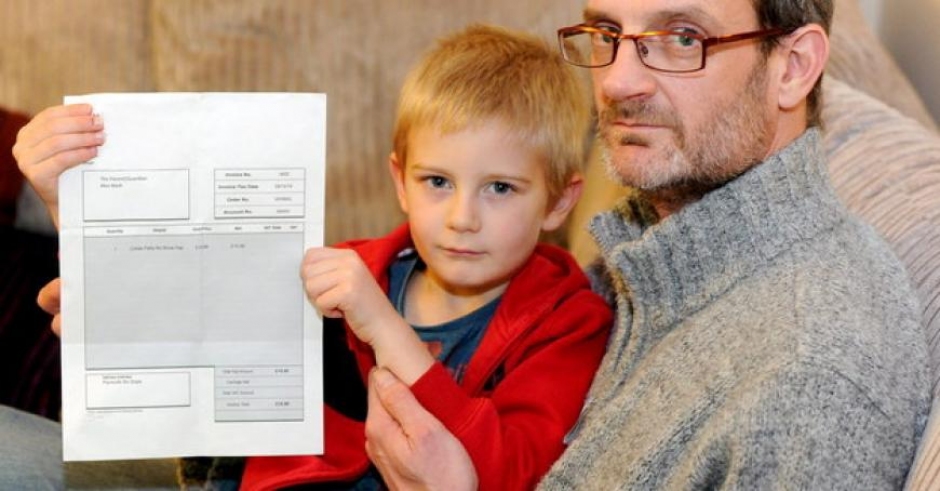 Alex Nash, a five year old kid from Cornwall, was invited to a classmate’s party at a dry ski slope in Plymouth, Devon, just before Christmas last year. Alex’s parents accepted the invitation to the party, however realised their son was double-booked and due to spend time with his grandparents, which he did.

No big deal, right? Until Alex’s parents received an invoice for £15.95 from the host’s mum, Julie Lawrence (who left it in a brown envelope in Alex’s school bag…crafty) who said Alex's non-attendance left her out of pocket (due to the deposit she had to leave at the ski lodge) and his parents had her details and could have told her Alex wasn’t going. Julie then pulled out the ol' “I’ll take you to the small claims court!” pearler when Alex’s parents refused to pay.

Alex’s dad told BBC News: “It was a proper invoice with full official details and even her bank details on it. I can understand that she's upset about losing money. The money isn't the issue, it's the way she went about trying to get the money from me. She didn't treat me like a human being, she treated me like a child and that I should do what she says.”

A Facebook conversation between Alex’s mum and Julie is available via the Scotsman, if you’re really bored. 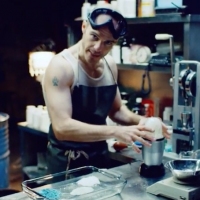 Cookin' With MollyA friendly neighbourhood how to from the Toronto Police Department.

Wankband - The Future Of Energy SavingLove the environment whilst loving yourself.
News

AKA the only, Ned Flanders-themed metal band.