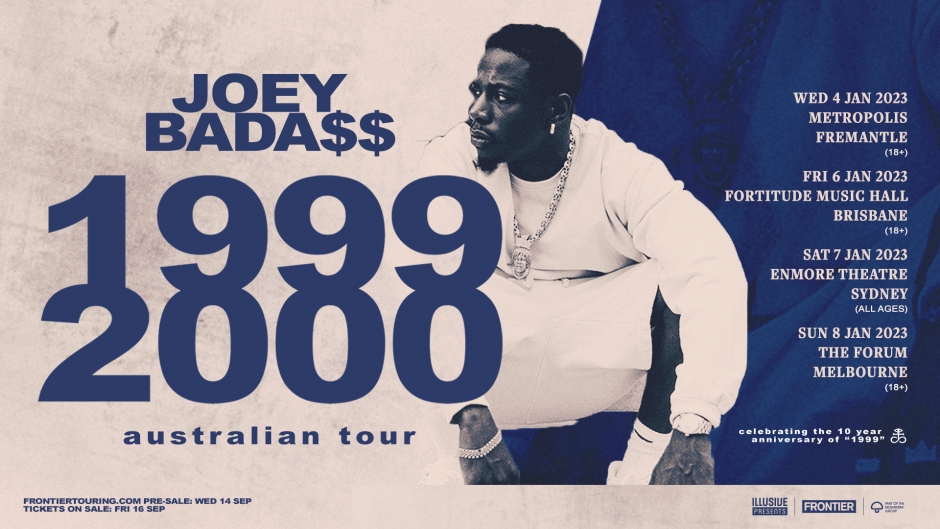 Hot on the heels of his acclaimed third studio album 2000, today one of the most exciting MCs in modern hip hip. Brooklyn's Joey Bada$$ announces his return to Australia for the first time since 2018, with shows scheduled for Fremantle, Brisbane, Sydney & Melbourne next year.

Tickets go on sale to the public Friday, September 16, but Frontier Touring members will get the chance to grab presale tix on Wednesday - see below for all details.

Checkout what we had to say about 2000 when we made it Album of the Week a few months back! 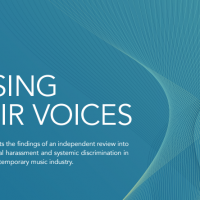 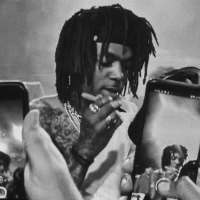 New Lineup Addition for Listen Out + Listen In The nationwide dance music festival announces JID will be joining the lineup, as they gear up for the action to kick off next weekend.
News