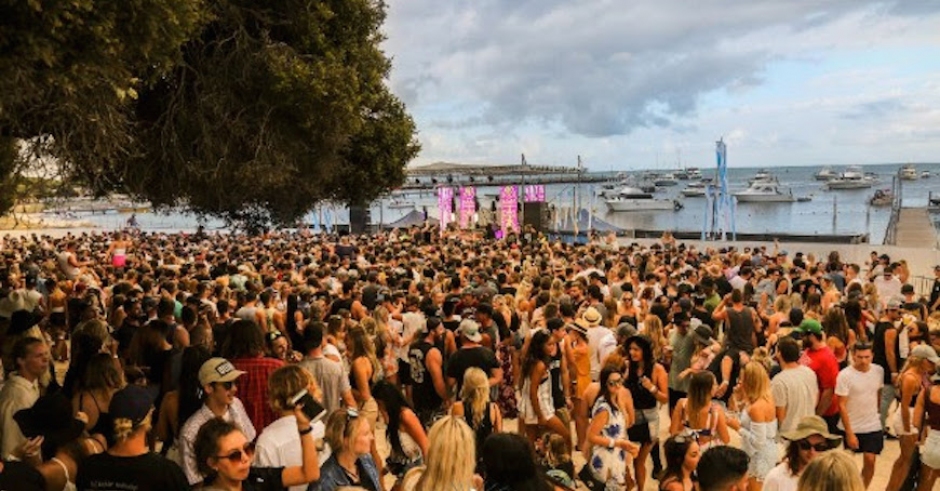 With the first Castaway of the season rapidly approaching (December 11 with Gang Of Youths, Jarryd James and Bag Raiders), the Rottnest Island beach, beers and beats festival has announced its second and final show of the season for February 12, 2017. And what a lineup it is, with Australia's triumphant trio of live electronica, RÜFÜS, taking headline honours, to be joined by The Kite String Tangle - returning after a quiet 2016 while he works on a debut album. They'll be joined by one of our fave young electronic duos in Yuma X, along with some chumps on DJ duties: 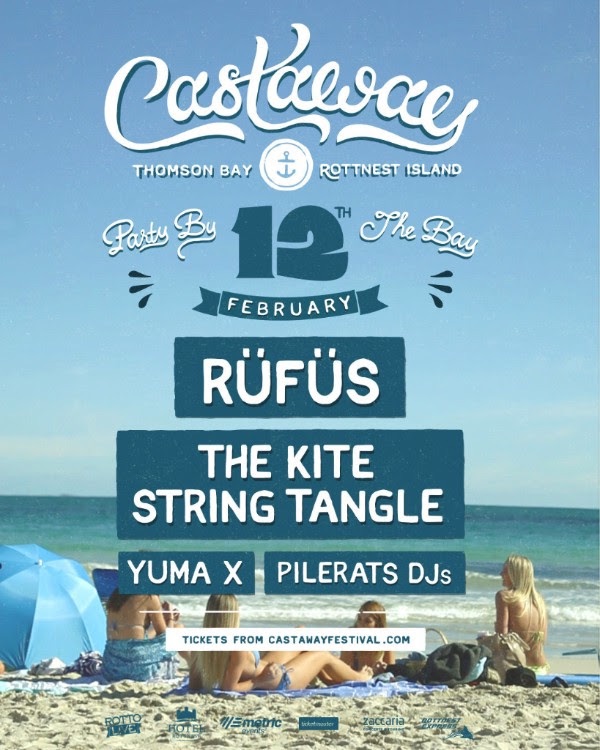 The show is also part of a much larger Australian regional tour for RUFUS, which features a second WA show down south at 3 Oceans Winery in Margaret River. 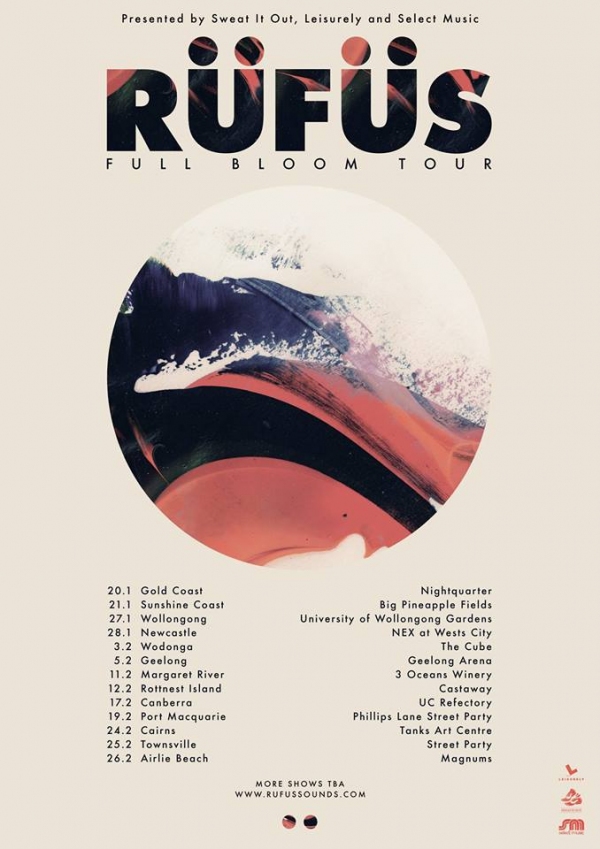 Click either poster for more info on the shows, and get ready for a blooming great summer. 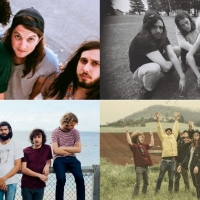 Check out the freshly announced WAMAwards nominees for 2016Tired Lion, Koi Child and Hideous Sun Demon amongst the talent in line for awards. 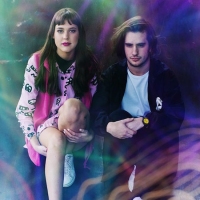