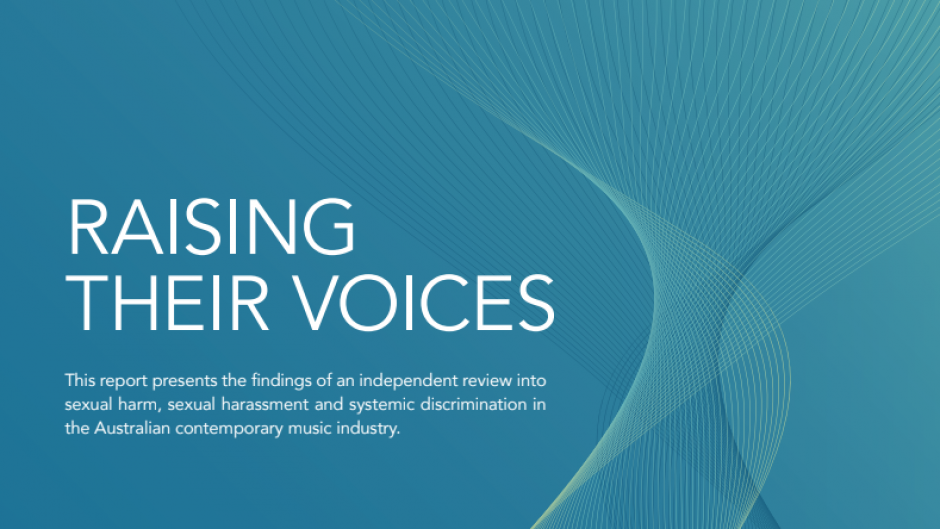 Posted By Will Backler 24 days ago

Today the findings of an independent review of feedback from more than 1,600 people in the contemporary Australian music industry have been published in the report Raising Their Voices, highlighting harassment and discrimination in the industry while outlining 17 recommendations for change.

The report features a number of conclusions, including that women do not thrive to the same extent as men, and young people/people of diverse backgrounds can be particularly vulnerable. On a more positive note, the report also found that people in the industry are overwhelmingly passionate about Australian music, and have an appetite for widespread and sustainable cultural change.

Emily Collins, Managing Director MusicNSW and a member of the Temporary Working Group which was set up to oversee the review expresses her concerns saying “We want to acknowledge the courage of those victim survivors and everyone who shared their stories as part of this review. Bringing this information to light is a critical first step in understanding not only the extent of harm that has occurred but also setting out a clear path for the music industry to improve and strengthen its workplace culture for everyone.”

Some key findings of those surveyed for the report include:

- 55% have experienced some sort of workplace sexual harrassment in their career, including 72% of women and 39% of men

- In the past five years, 33% had experienced at least one incident of sexual harrassment

- 76% experienced bullying at some point in their career

- Women were more likely to be bullied than men - in the past five years, 81% of women were bullied, compared to 67% of men

To view the full report and all recommendations, head over here. 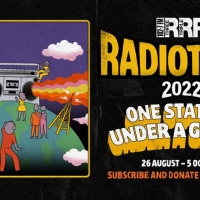 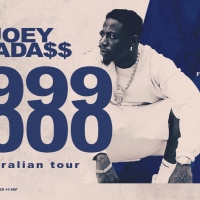 Joey Bada$$ Announces 2023 Australian TourHot on the heels of new album 2000, Brooklyn-MC returns down under for the first time in five years
News