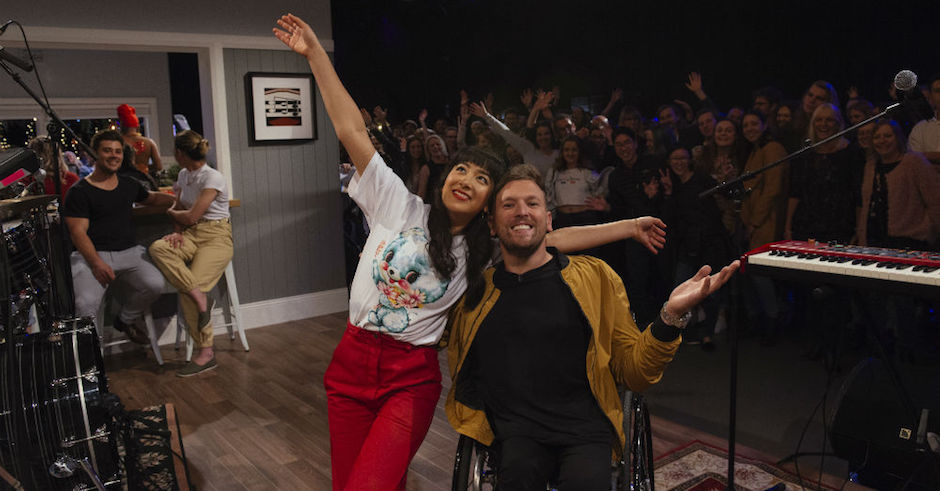 There's been a hole in Australian live music television following the death of some of our long-time favourites, but in 2018, they're making a resurgence. Earlier this year, MTV's iconic Unplugged series launched an Australian series topped with Gang of Youths and Amy Shark and following that, there have also been some suggestions that their TRL program will be getting an Australian version following its reboot in the US. There's also the recently launched The Songroom, described as "a fresh mix of Rockwiz and Recovery," Adelaide's Channel 9-hosted Jam Live, and the ever-present rumours of that long-awaited Recovery reboot.

Today, ABC have announced the latest chapter of Australia's live music television and it's perhaps the most exciting yet, with Linda Marigliano and Dylan Alcott hosting a program titled The Set, an Australian-focused program hitting the ABC on October 31. In front of an audience of 250 people, The Set has already locked in a horde of Australia's finest - Angus and Julia Stone, Vera Blue, Ball Park Music and The Presets among them - with a load of special guests joining the party too (think along the lines of Illy, Odette, Baker Boy, Wafia, Mallrat, Angie McMahon, Tia Gostelow, LANKS and Kult Kyss).

"We’ve been keeping The Set a secret for a while now and are pumped to finally share this news with you," says Marigliano and Alcott on the program, which will join triple j's video coverage of festivals such as Splendour In The Grass when it arrives during Aus Music Month. "A new live music TV show is going to be a great thing for Australian music, and hosting it together is a bloody dream come true."

The Set will be broadcast Wednesdays at 9.30 PM on ABC and iview, kicking off on October 31. A full hour-length version of the program with added live music will then follow on Saturdays at 10 PM, kicking off November 3rd. Stay tuned for more deets, including how to get one of those special audience seats, and a whole heap more. 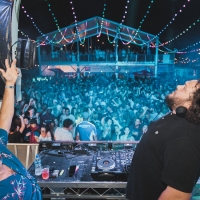 Time to get WAVY - the One Dayers legends are throwing a huge beach festival in FreoFeaturing Horrorshow, Manu Crooks and more. 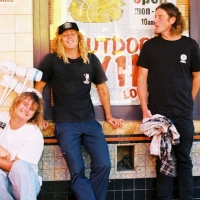 Skegss, Wafia, WAAX and more: Meet the Aussies flying our flag at SXSW '19The Austin-based mega-festival has announced is mammoth first billing, with a bunch of Aussie artists leading the charge.
News