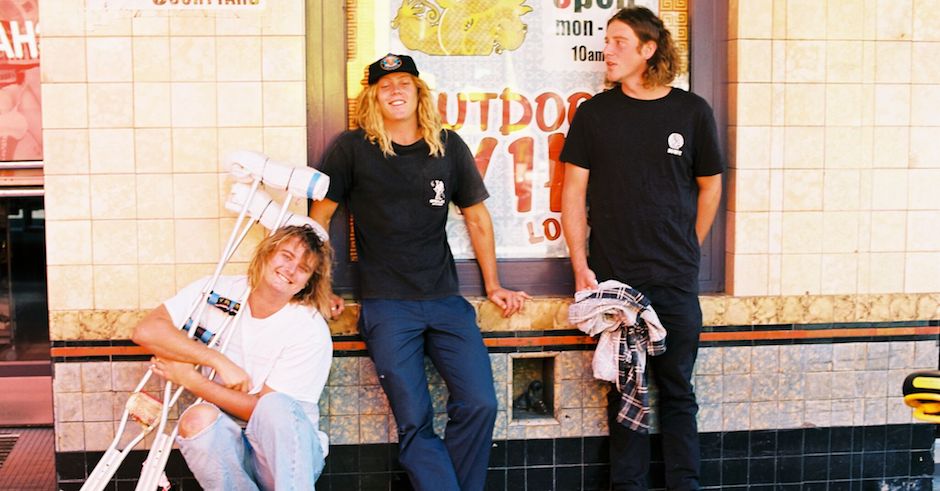 Skegss, Wafia, WAAX and more: Meet the Aussies flying our flag at SXSW '19

The Austin-based mega-festival has announced is mammoth first billing, with a bunch of Aussie artists leading the charge.

Austin's SXSW (South by South West) has built itself up to be an international hub of music discovery, with many of today's - and tomorrow's - biggest names all finding their feet at the March mega-festival. Australian acts are no different. Last year saw Stella Donnelly and G Flip become two of the most discussed acts of the festival and now they're making a killing not just in Australia but internationally, and others - Gang of Youths, for example - have used SXSW to launch their careers in the US and Canada. Fresh off announcing their first few speakers the other day (including CHVRCHES' Lauren Mayberry and Wyclef Jean), the festival has just announced its first list of musical acts for 2019 and in typical SXSW fashion, it's a long one loaded with gold.

Next year, it seems that Australia is leading the charge. Of the 240 initial artists, Australian and New Zealand-based musicians make up 18 of them - a record number for the festival's first announcement - and it's easy to work out that they're the absolute cream of the crop. For Australia, well-loved surf-rock trio Skegss kick off the lineup, with WAAX, Wafia, Amyl & The Sniffers, The Gooch Palms, Tia Gostelow and Body Type - who are releasing their debut EP tomorrow - also making the trek. Feels and Georgi Kay are representing us West Australians, while the New Zealand contingent is led by BIGSOUND highlight The Beths and The Chills.

"The Australasian countries have both created strong brands as kick-ass performers since 2002 when only five bands total played one show each," says SXSW's Phil Tripp on the Australian crew. "It’s due to our ‘take no prisoners at the crash barrier’ live performance history and also the promotion given by Sounds Australia over the past decade with the AUSSIE BBQ and the New Zealand Music Commission for their annual shows in Brush Park."

In regards to the international lineup, there are a few gems in there too. There's Amanda Palmer, HÆLOS, Hazey Eyes, London-based Australian favourite Laurel, Singapore BIGSOUND highlight Linying, The Oh Sees, London producer Westerman and even Wyclef Jean, who'll be bringing his live show to SXSW in addition to his guest keynote. Dive into the full AU/NZ list of acts below, and grab the full first announcement of 240 names HERE. 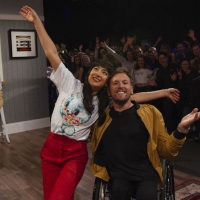 Linda Marigliano and Dylan Alcott are hosting a new live music TV show on ABCTitled The Set, the party will kick off October 31 with guests such as Angus and Julia Stone, Vera Blue, Ball Park Music and The Presets lined up already. 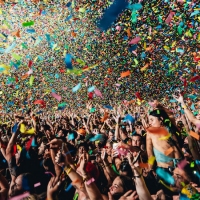 Falls Festival adds Dizzee Rascal, LPX, Juice WRLD and more to their already stacked lineupWith Lorne already sold out, what are you waitin' for?
News