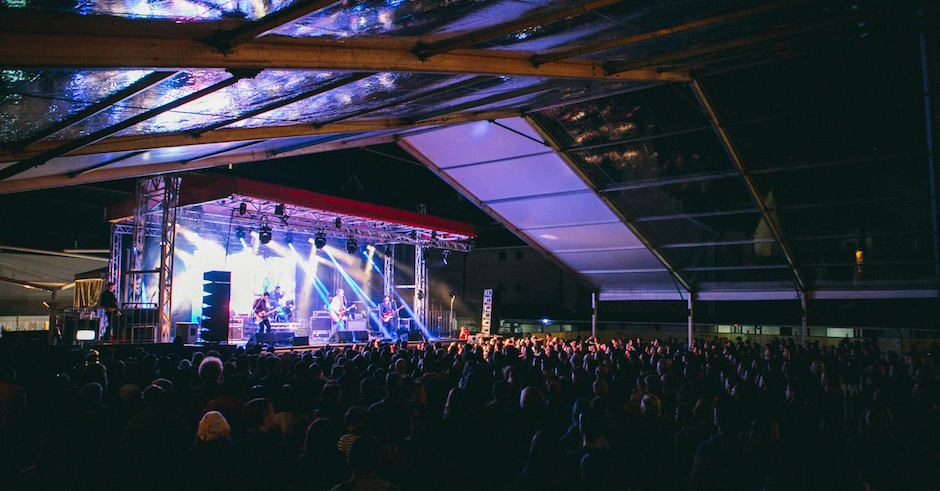 The sixth annual State Of The Art Festival is rapidly approaching its regular WA Day long weekend date, and today they've unveiled a massive lineup to hit the Elizabeth Quay stage this Monday 5 June. A lineup designed for music lovers of all ages and areas for under-18s and the big kids, it's once again free, and a part of the WA Day long weekend festivities. And the lineup looks like this:

As we said earlier, it's a lineup that delves into WA's rich history of nationally popular rock'n'roll bands, mixed with some up-and-coming superstars, headlined by a couple of heavy favourites in Karnivool and Gyroscope, alongside arguably our biggest hip hop export Drapht. Karnivool land with their fourth LP due for release later this year, while Gyroscope have been popping up more regularly amidst rumours they're working on a new album, and Drapht comes in hot after a massive 2016 which saw the release of a wildly popular come back album, Seven Mirrors.

Jebediah frontman Bob Evans is also getting back into the swing of things with a new six-track EP of lost demos and an Australian tour on the way, Tired Lion are also in the midst of a new album, just releasing the Violent Soho-produced single Cinderella Dracula, while Katy Steele comes in fresh from the release of her own debut album, Human.

For more informat, head to the SOTA Festival FACEBOOK EVENT, check back these parts for more interviews in the lead-up, and click the poster below to go the webiste: 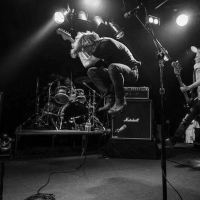 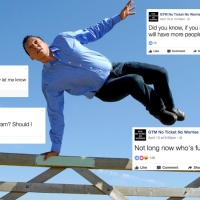 We found a Groovin The Moo Fence Jumping FB group and it is highly cookedNO TICKET NO WORRIES.
News