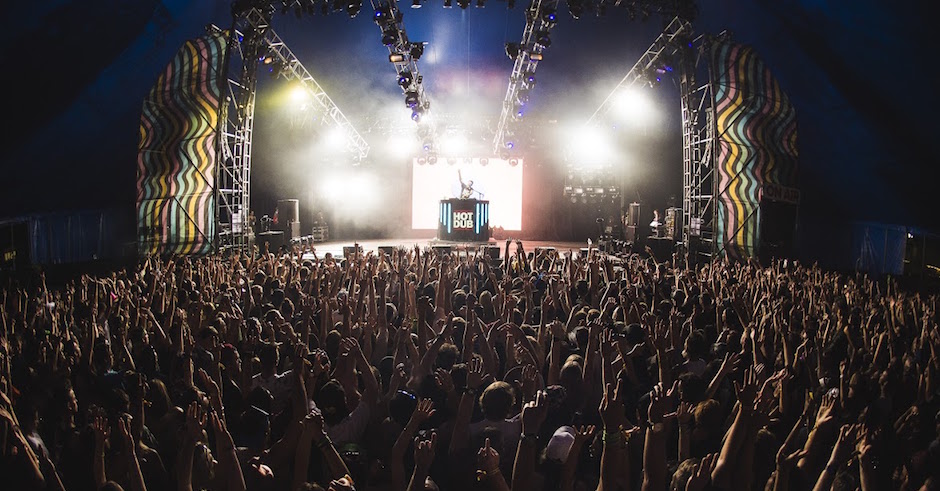 If you're not familiar, Hot Dub Time Machine sets are a journey through time and sound, smashing through the hits of each decade - 60s rock, 70s disco, 80s cheese, 90s pop mayhem, right through to 2015’s Bieber-bangers, all synced up to visuals and looking/sounding a little like this:

In other Wonderland news, the lineup for the Silent Disco will feature three channels covered by trap’n’rap weekly clubnight Father, UWA’s club music kids EMAS, and the team behind Animal House, DSB. They've also announced that General Pants are the official fashion partner for the 2015 event, and WA customers can enjoy $10 off their ticket by grabbing a special codeword, located on posters inside all General Pants stores across WA. Additionally, punters can head to General Pants WEBSITE for a chance to win The Ultimate Festival Experience, including AAA entry for five people to Wonderland, a $500 GP wardrobe, drink vouchers and more.

For more info/tickets, head to the Wonderland Festival WEBSITE. 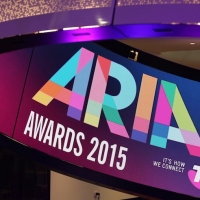 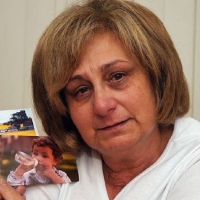 Mother of man who died at Rainbow Serpent in 2012 started a petition to introduce drug checking services at festivalsUrging the NSW and Victoria premiers to stop young people dying at Australian festivals.
News