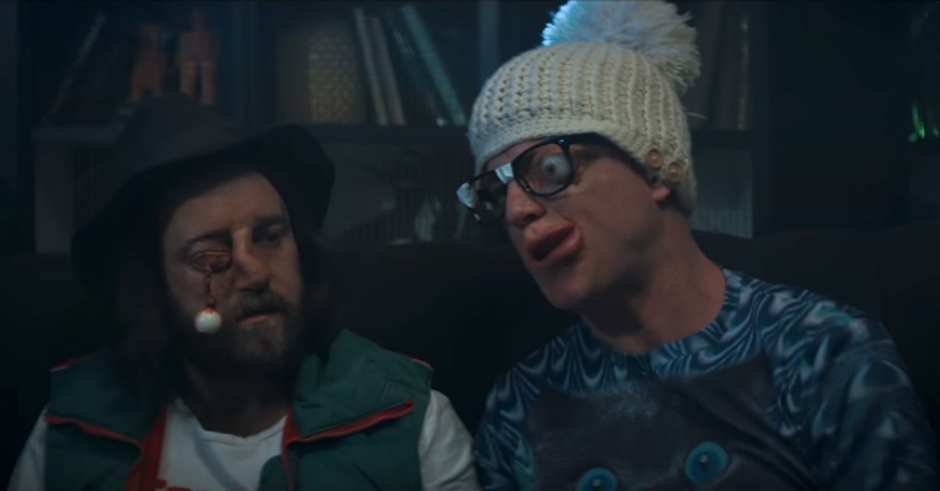 While we've only ever posted about Timmy Trumpet ONCE on Pilerats, today marks post number two, with the help of those lovable larrikins Bondi Hipsters. Taking to Trumpet's EDM/Melbourne bounce "smash hit" with Chardy, Hipsta, the Bondi Hipsta version sees them taking aim at... Well it's pretty obvious. I clicked play on this very skeptical. Hipsters are such a boringly obvious target in 2015, surely nothing new can be added to the table. And poking fun at hipster's penchant for gluten-free shit is equally as tiresome. But you know what, I stuck it out, and this is pretty funny if you can get past the music their waxing lyrical over.

The fact you can actually buy this is equally sad - it's just funny internet - but the Bondi Hispters aren't shying away from why you can:

"This is less of a traditional music release and more of a performance art piece... it was the only way we could express ourselves artistically within the context of the modern capitalist media, through one of the Illuminati-controlled record labels," says Adrian to ITM, with Dom chiming in: "Yeah…we wanna do a pile of coke and f*ck a bunch of strangers for the sake of art."

Sooooo yeah, anyway, honestly it's kinda worth your time. And fuck it, it's Monday, you're at work wishing you weren't. This will help you escape mentally for at least a few minutes: 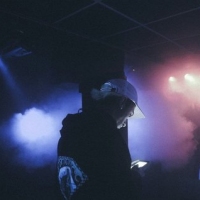 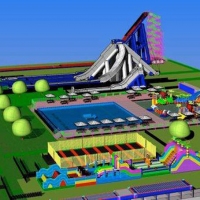 Perth planning for a pop-up water park this summerHaving fun in the sun, with my pop, up, waterpark.
News