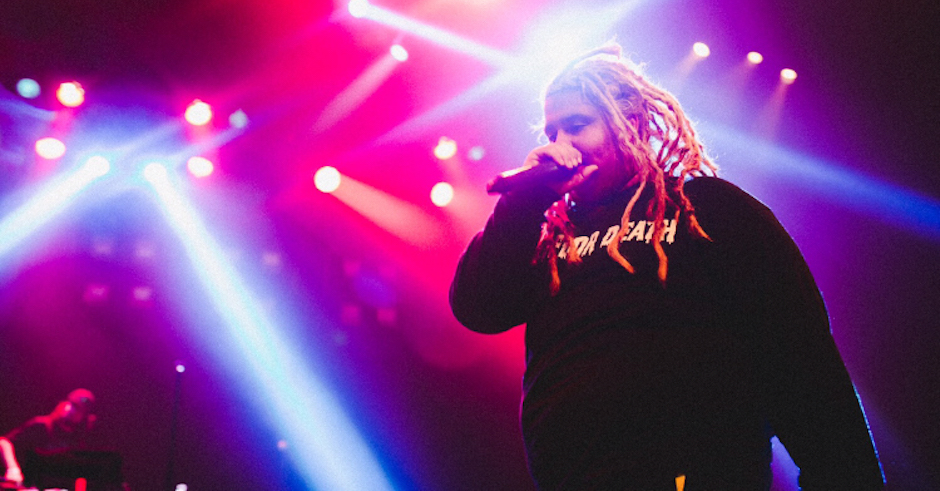 As hip hop continues to grow with exciting new artists from around the globe, it gets harder and harder to stand out from the auto-tuned pack. But one such dude who's done it well is Chicago's Fat Nick, a 22-year-old Peruvian/Greek rapper who gained traction with his first tape Fat Camp back in 2015 when Soundcloud was all the rage. Since then he's dropped When The Lean Runs Out last yearm and Brand New earlier this year which is racking up the streams as we speak. And now he's riding that wave of buzz all the way down to Australia for his debut shows here, joined by a couple of Australia's own buzz-worthy rappers, Junor and Carmouflage Rose. Scope the dates below and grab tickets HERE from August 18. 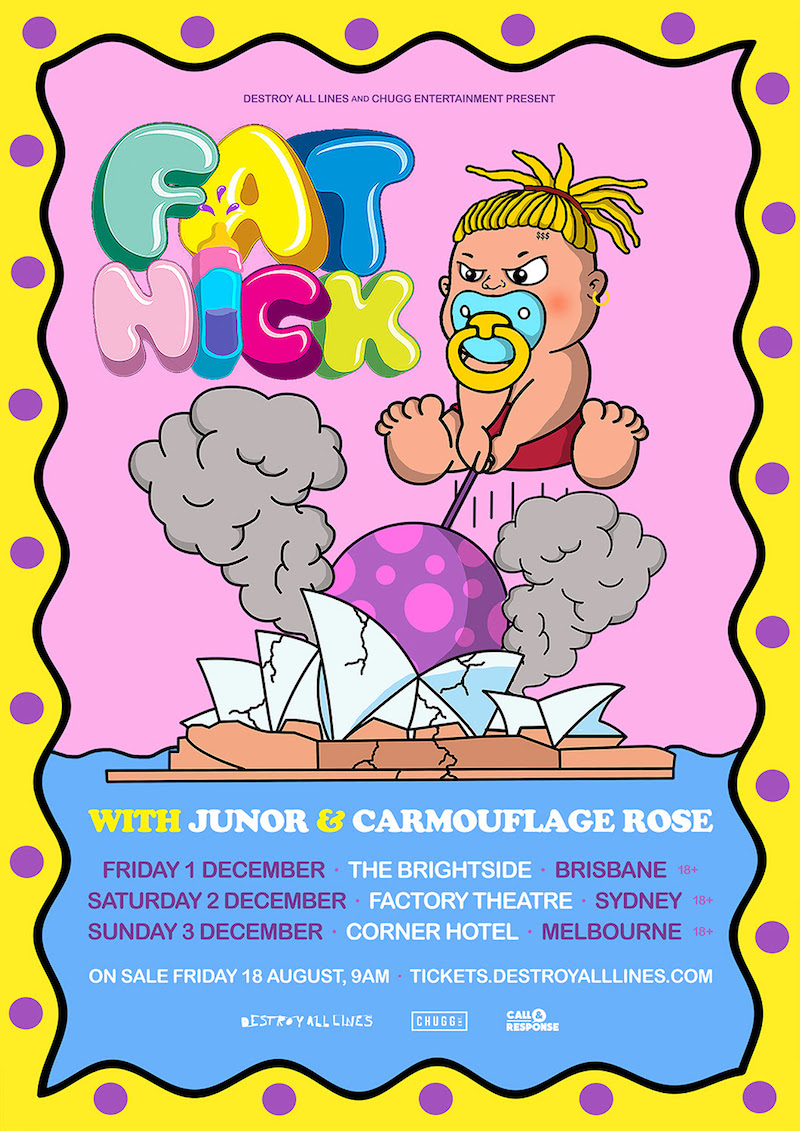 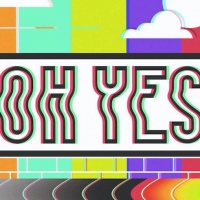 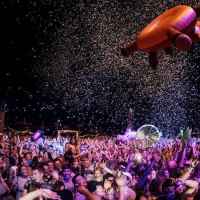