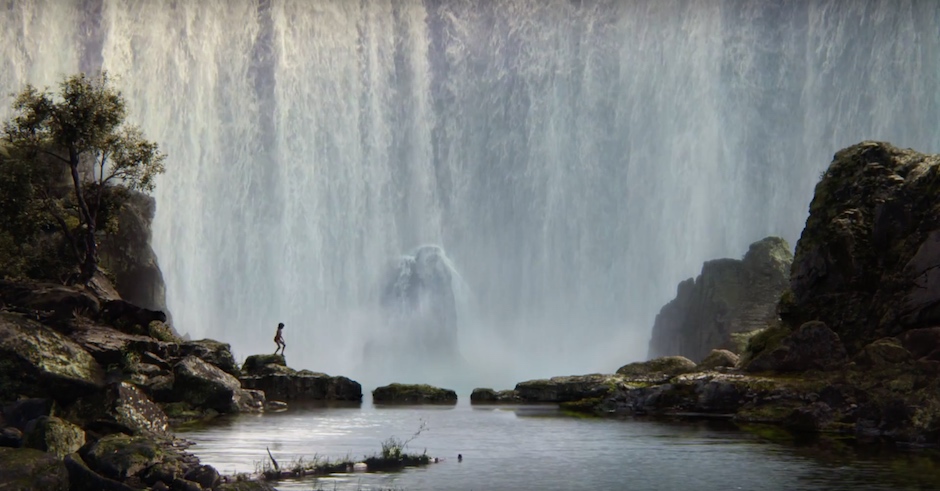 Did you know there's not one, but two Jungle Book movies coming out next year? One of them is Disney's partially live action version (this trailer), and another is a performance capture adaptation being made by Andy Serkis, which in itself is an interesting prospect. But we'll cross that rope bridge when we get to it (and after we've picked our jaw up off the floor following this supremely gorgeous new trailer. It's being directed by Jon Favreau, who made Iron Man hella cool a few years ago and basically kick-started the whole Marvel Cinematic Universe by making a B-level comic book character A-level.

The voice casting in this is also crazy good. Like Bill Murray as Baloo the bear, Idris Elba as Shere Khan, Christopher Walken as King Louie and Scarlett Johansson as Kaa the snake good. It looks beautiful, and the trailer below is exciting, like any good trailer for a massive movie should be. Tuck in below and look ever forward to April next year when this is released. 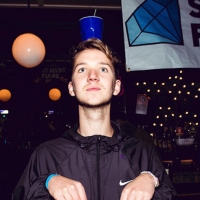 Stoney Roads Awards Return For 2015Public voting now open, so get in quick! 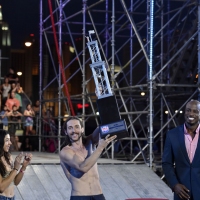