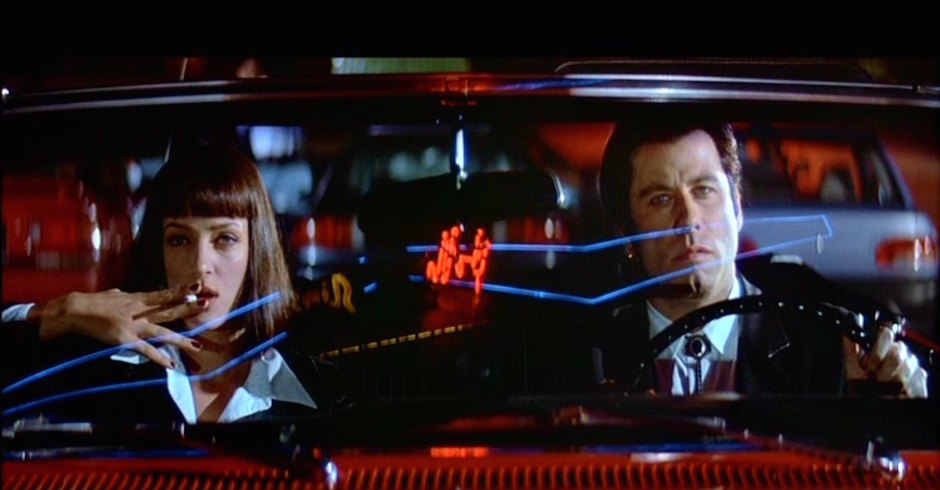 Pulp Fiction was pretty fucking sick for a load of reasons. John Travolta as Vincent Vega (pictured below), Samuel L. Jackson and the Royale with Cheese discussion, Vincent and Mia Wallace at the diner... I could go on but you get the point. 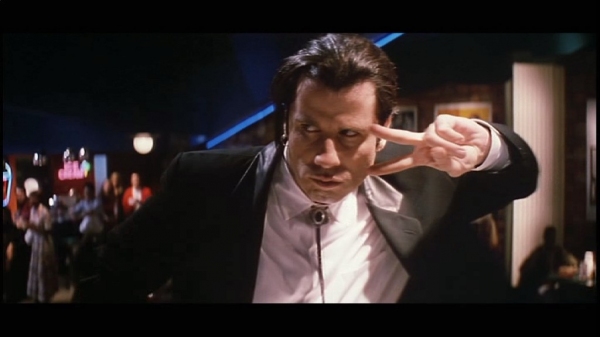 And the fact John Travolta played Vincent Vega, revitalising his career in the process, over Tarantino-favourite Michael Madsen is well-documented, but to the best of my knowledge I don't think Quentin Tarantino's actor wishlist has ever been released: 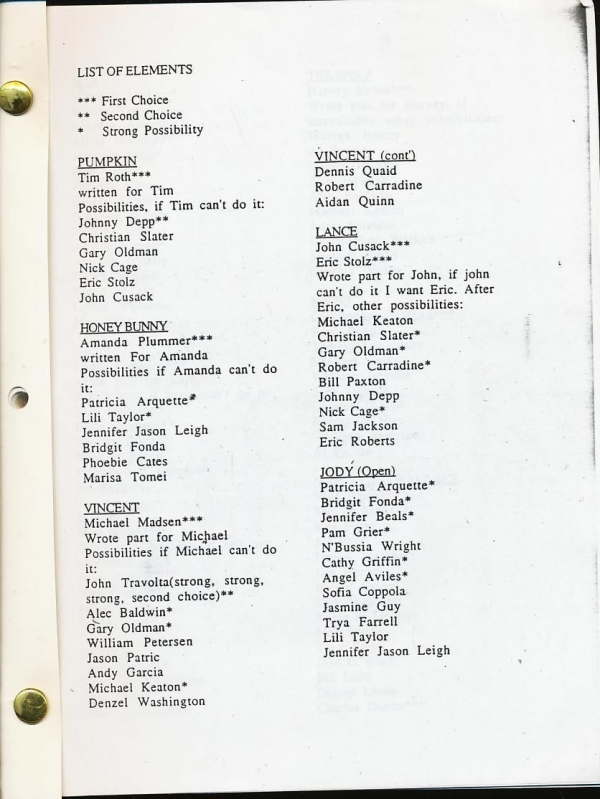 So lets look at who else Vincent could of been... The first name that jumps out is Alec Baldwin but he doesn't seem to have the raw presence of Travolta. Other names like Denzel Washington, imagine that, and Michael Keaton who was playing Batman at the time would have been interesting actors to cast. Something I would have loved to see is Michael Madsen playing Vincent Vega considering his role as Vincent Vega's brother in Reservoir Dogs. 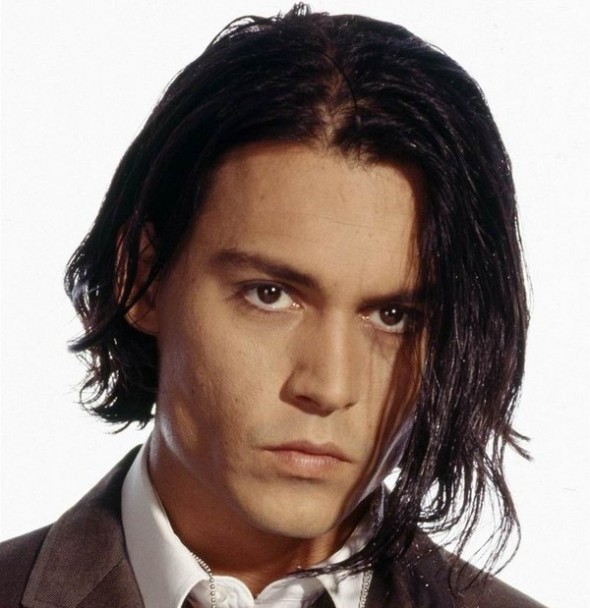 The possibility of a mid-90s Johnny Depp playing Pumpkin would have been epic. He had the long ragged hair, the cold looks and his acting talent was boiling over at this point. He'd just played Edward Scissorhands and the year before Pulp Fiction came out he acted alongside Leonardo Dicaprio in What's Eating Gilbert Grape.

Now lets shift onto the role of Honey Bunny who was played by Amanda Plummer (below) and Tarantino's desire to write the role for her seems spot on. 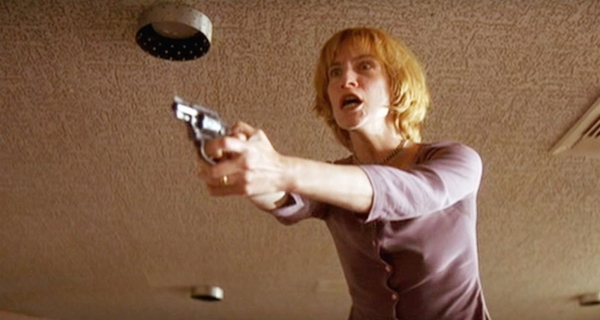 Also lets just consider that for a moment Nicholas Cage could of played Lance: 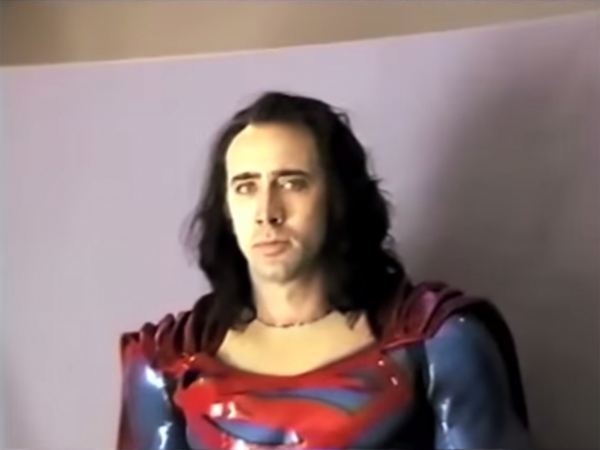 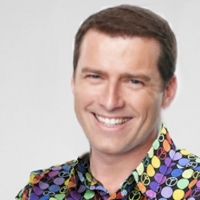 Science with Dr Karl...StefanovicEvery Thursday afternoon Dr Karl (Stefanovic) will ignore your questions and throw some goddamn learnings at you. 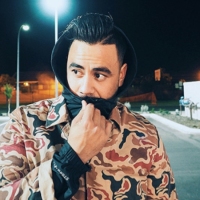 Southbound adds Ta-ku and San Cisco to their 2016 lineupA couple of WA heroes join in the fun.
News