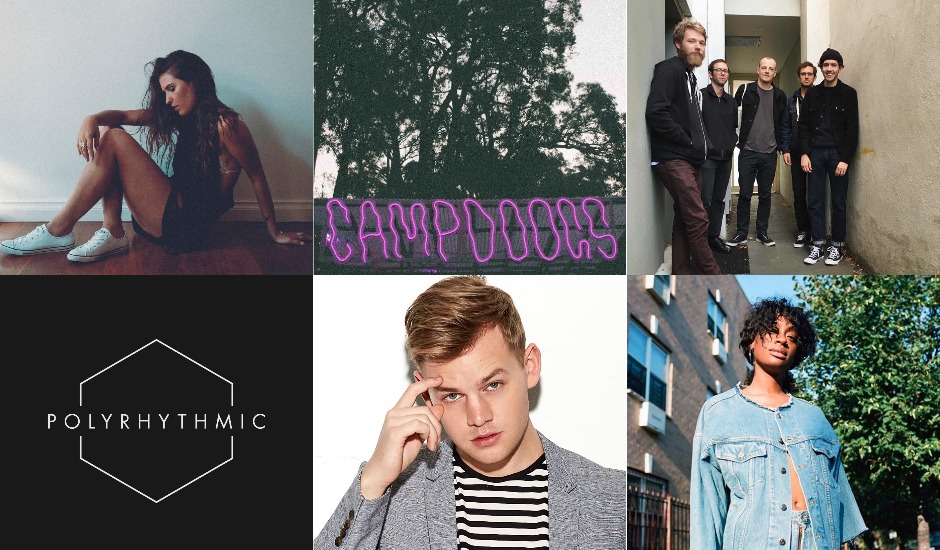 Falls Festival is making their debut sojourn over to the west coast in 2017, taking over half of Fremantle over the weekend of January 7 and January 8, playing host to some awesome local, national and internationl acts including Childish Gambino, The Avalanches, London Grammar and more. You can check the already-announced lineup HERE, but now you've got a host of new local artists who're joining in the fun, along with some just-announced creative spaces they'll be playing in:

Set amongst the big old trees, historic buildings and sunny and then starry skies of Fremantle Town Square, buzzy local acts Elli Schoen and Mt Mountain will be kicking things off early across both days.

Hidden away deep in the dark basement gallery of the MANY makers markets in the old Myer building, you'll litereally be going deep into the dark underground of electronic music, with sets from local crews The Community, Fungle Club, Boogie Night Media, Camp Doogs, Polyrythmic, Pilerats (that's us!) and a special live set from Kari Faux.

The Fremantle Town Hall will host some great old time music, along with a craft beer bar, communal furniture and more to bring out the charm of this beautiful space. Setting the mood will be Blind Tiger's Boogie Box, playing host to the likes of Manhatton's Hot Swing, Stoney Joe, Luke Dux & Atomic Lunchbox, Jimmy Mac, Swing Dancers and more.

St John's Anglican Church will bring laughter to your days, with some of the country's most hilarious comedians taking to the stage in the 1843-built church building. Chuckle along with acts like Joel Creasey, MC Andy Saunders, The Stevenson Experience, Aunty Donna, MC Ivan Aristiguieta, The Big Hoo-Haa, Bullsh*!# Trivia, The Tor-Night Show and more.

Tickets for Falls Downtown are still availble via the Falls WEBSITE. 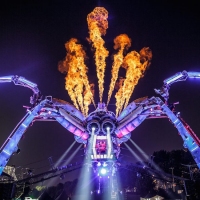 Here are the 3 winners of our Arcadia Australia Ones To Watch competitionWe're under a month away from the 50-tonne spider's debut appearance in Australia. 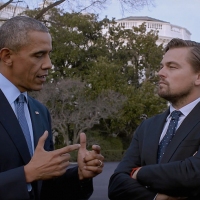 You can stream Leo's climate change documentary, Before The Flood, for free, right nowThanks to National Geographic.
News