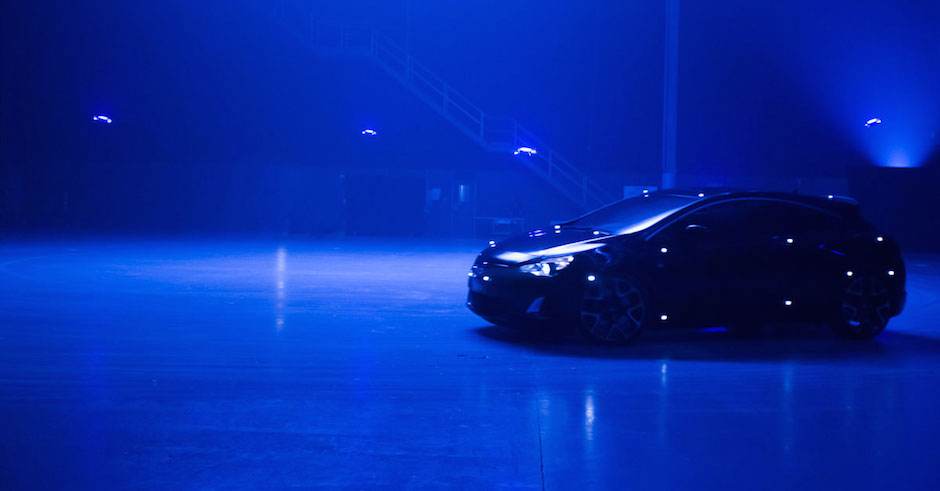 Pretty much whatever The Creators Project wants to do, we're on board with. So when we found a video they recently made that features a Holden Astra taking on eight custom-built drones, we watched it. And it's pretty damn cool. Directed by Bradley G Munkowitz AKA GMUNK, it features first-person-view drone racing pilots making formations that create obstacles for the Astra to weave through. And while it doesn't sound crazy exciting as a type this, how the video is shot with long-exposure and the lighting used, along with a soundtrack from My Disco/Kangaroo Skull's Rohan Rebeiro definitely makes it ice-cool to watch.

And if you wanna see how this was made, watch:

via The Creators Project. 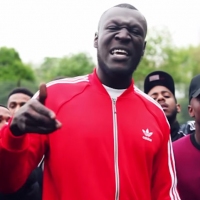 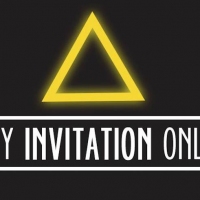 Is this Australia's worst club night ever?Welcome to GT Fridays, where you can expect a "killer ratio and no mullets".
News