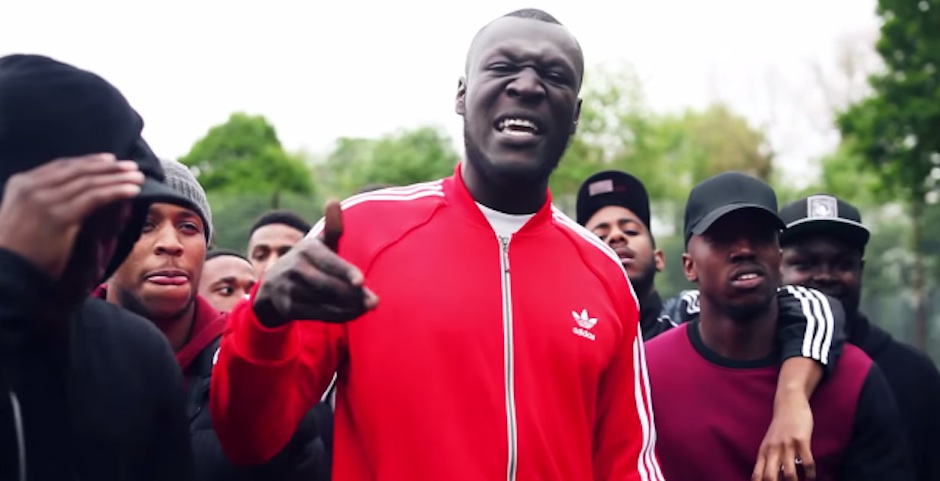 Sydney music bros Astral People and Yes Please have been on an absolute winner these past few years with their boutique music festival OutsideIn. Once a year in September they bring over the dopest mix of acts, all with a little bit of that left-field electronic / hip hop uniqueness about them. In the past they’ve hosted Smoke DZA, Melo-X, the Avalanches, and Flume, Shigeto and more, and this year’s line-up keeps that bar high.

A first-rate international contingent will be headlining the 2015 event in September at Manning House: on the Red Bull Music Academy Stage will be Swamp81 and DMZ labelhead legend Loefah, his South London MC Chunky and this year’s most buzzed about grime MC (whom we recently feature in our Time For Grime feature) Stormzy (pictured) – as many underground dance fans would agree, those three alone will deliver a show and a half!

Also going hard on the international front: Philadelphia’s Bilal brings his hypnotic, psychedelic soul, and we can expect some epic-ly dirty rap highlights from Mississipi’s finest, Big K.R.I.T. and Houston’s Devin the Dude. Manchester-based DJ/producer Starslinger will be throwing down too, with his likeable mixes of hip-hop flavoured dance, and house.

Pilerats may have to join Kucka and fly our butts over to the East Coast to put in some dancefloor time at OutsideIn this year – line-up is just that damn tasty!

Full details on this great-looking poster below. Early Bird tickets now sold out. General admission tickets are available at $85+bf through http://outsideinfestival.com/. 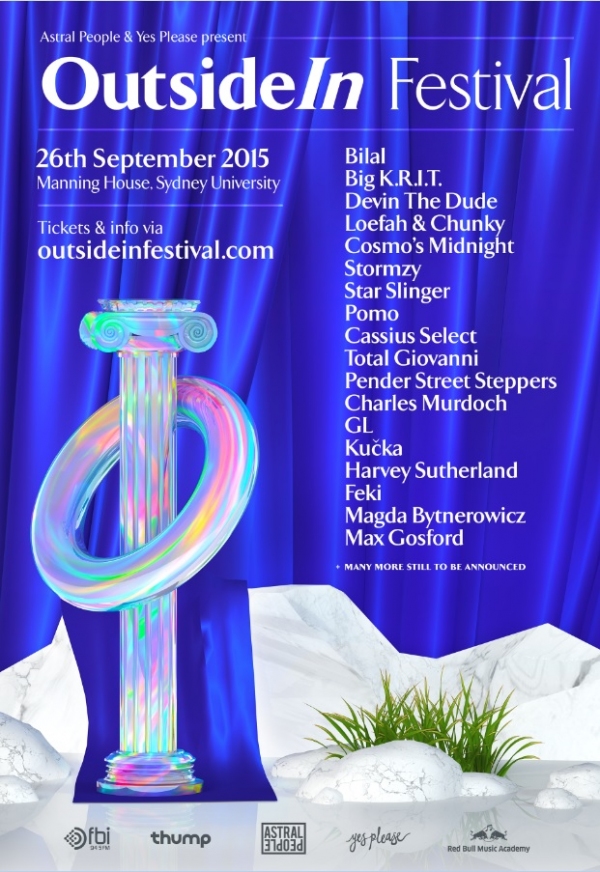 The Time for Grime: 10 Grime Artists Making Waves Abroad in 2015 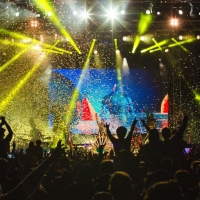 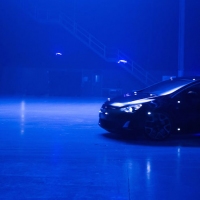 Car Vs DronesA car takes on an obstacle course full of drones, and it looks damn cool.
News