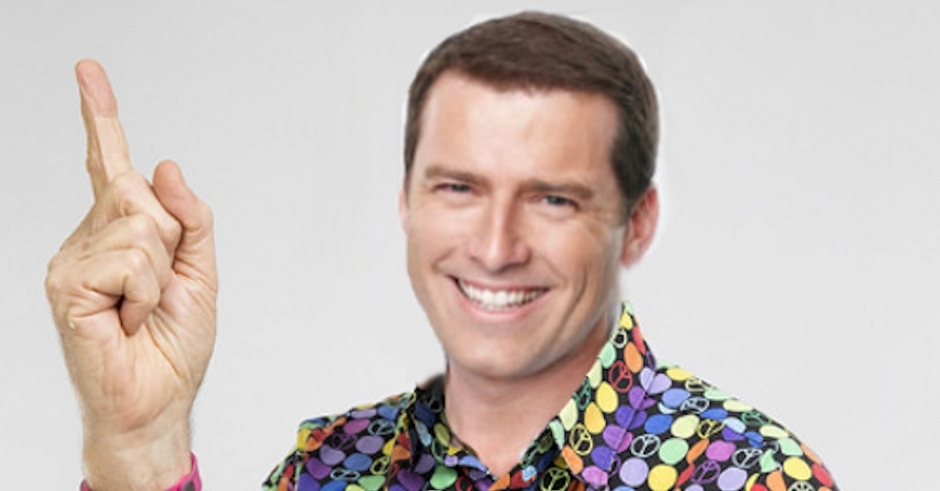 I like to imagine a future where Karl Stefanovic uses his massive popularity gained from being just a general larrikin legend of Australian television to do some serious good in the world, and I feel like Science with Dr Karl...Stefanovic is a positive first step. Announced by triple j's Veronica & Lewis, the segment promises to shake things up after the real Dr Karl's morning segment on Thursdays.

"Dr Karl Kruszelnicki is one of triple j's favourite sons (slash loud-shirted uncles). Every Thursday morning he sits down with Dr Zan and they answer your science questions. It's the best. We love it. You love. Everyone bloody loves it - he's a national treasure. But there's a new science uncle in the triple j building and he's more your 'drunk at Christmas' than 'party shirt' uncle, and his name is Dr Karl.

"What are his qualifications? None. What's his specialty? Winging it. What's his lecture theatre? The world!"

Here's a few example lessons below, and now you can start dreaming of a better world where Karl Stefanovic continues being everywhere, all the time.

Image/story via the Veronica & Lewis. 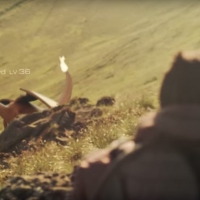 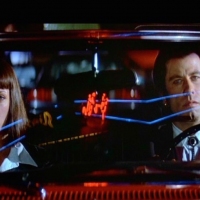