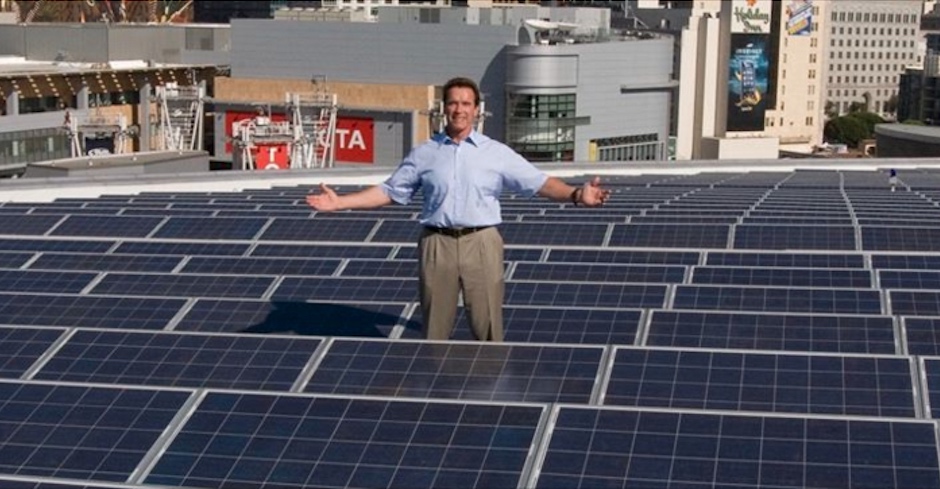 Australia hasn't had the strongest showing over the past couple of weeks at the Paris Climate Talks, although Julie Bishop has been pointing toward the government's new "innovation statement" (see: exciting words that sound edgy) as part of the solution to the world's ever-growing climate change problems. But maybe we all need to start paying more attention to Arnold-freaking-Schwarzenegger of all people. Yesterday he posted a fairly pointed note at his 14-million strong Facebook network, responding to the haters who flare up every time he talks about renewable and clean energy (which, after a bit of scrolling, appears to be quite often). And given he comes from a conservative, republican background - there's a lot of haters out there very ready and willing to jump at the opportunity to argue with him about it. Arnold's reponse is pretty simple though:

Say what you will of the man's movies since he returned to film following a stint as the Governor of California, having people like him happily reach out to a network like his; filled with a shitload of climate change deniers, is pretty great. 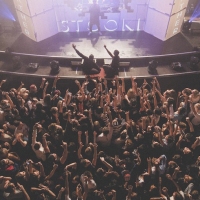 Perth trap night Father launches national series of eventsAnd they're bringing some international artists along for the fun. 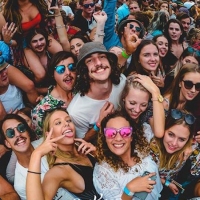 Castaway Festival launches in Brisbane with What So Not, Golden Features and moreThe summer island party is packing its bags and heading east.
News