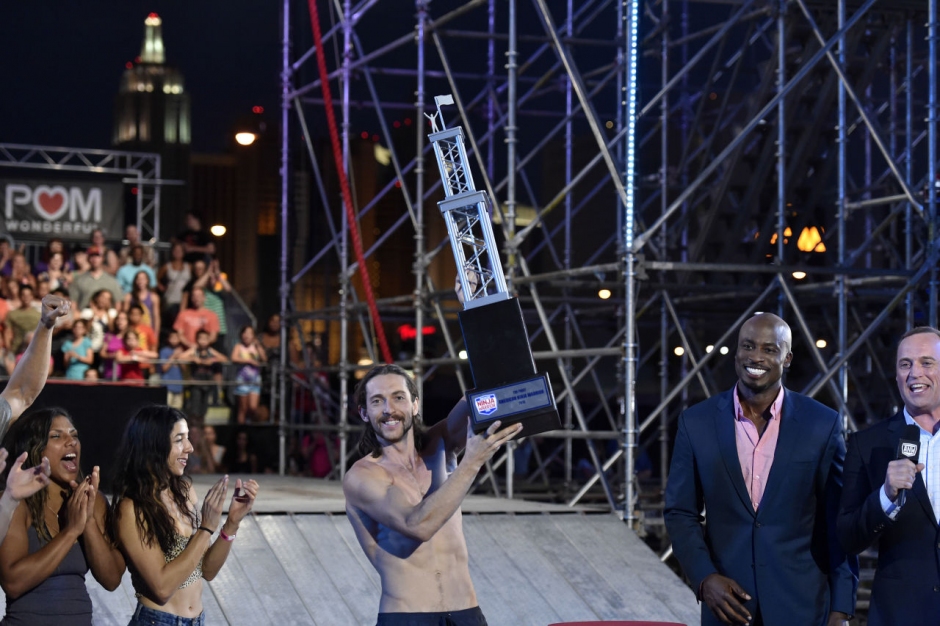 American Ninja Warrior is a US television show that features top athletes competing in a rigorous obstacle course of incredible physical challenges, that gets increasingly difficult at every of the course’s three stages. Contestants need a practically superhuman combination of core and upper-body strength, agility, and endurance to even tackle the most minor shit on this show. 'Mount Midoriyama' is the famous third stage of American Ninja Warrior, and up until last night, it was deemed virtually impossible to complete – in the series’ whole seven seasons (that’s 80 episodes) not one competititor has ever completed the Mount Midoriyama course.

However, last night on US television, not one but two athletes got the damn thing done, with Colorado busboy/pro-mountain climber Isaac Caldiero making history, and taking home the US 1million when he beat his competitor by three seconds in the tie-breaker rope climb. Caldiero made all four jumps separating him from the metaphorical mountain peak and got to the top.

Watch below. Guy even makes it look easy. 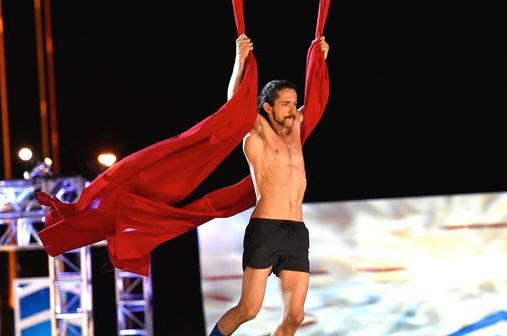 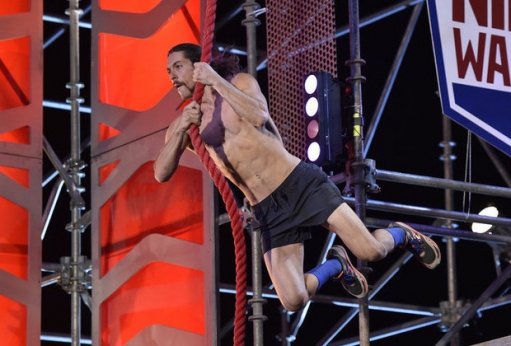 You can watch former seasons of the show on Australian television via SBS on Demand now (we're up to Season Four here) and it's also available on US Netflix. 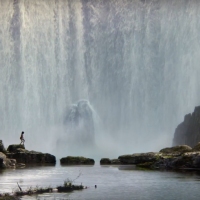 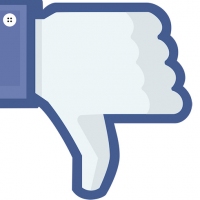 What The Facebook Dislike Button Would Really Be Used ForWe're all just going to throw shade.
News