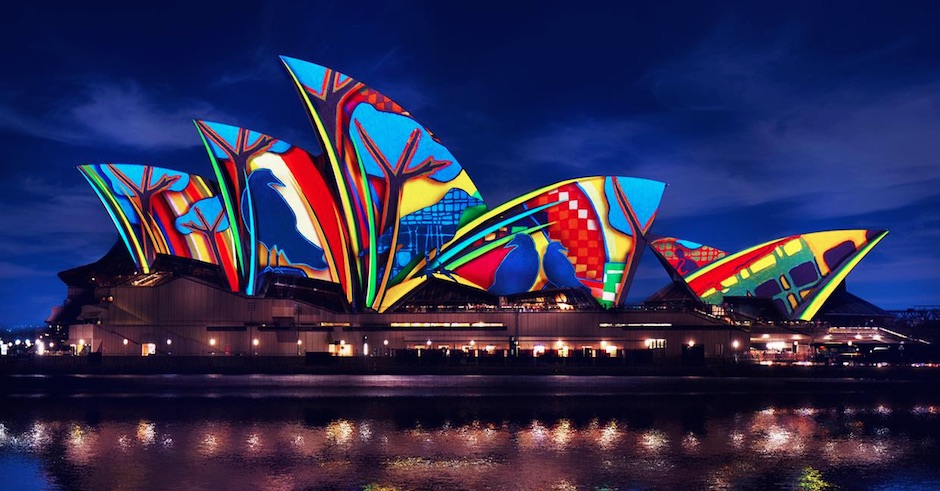 Sydney's favourite tastemakers GoodGod are back – resurrected, and transforming the Opera House’s beloved basement into Goodgod Super Club, a vital statement celebrating the nightclub as a cultural space. In a city that has almost all its doors shut, this show is just as much a symbol as it is a good night out. The creative team behind GoodGod will host four nights in their custom-built dream nightclub, with extended sets from leaders of some of the most boundary-testing, influential dance music scenes paired with their Australian kindred spirits: Bradley Zero (Rhythm Section / NTS Radio), Simon Caldwell (Mad Racket), Oneman (RinseFM), Mike Who (Astral People / FBi Radio), Kyle Hall (Wild Oats), Magda Bytnerowicz (HAHA Industries), Joey LaBeija, Junglepussy (House of LaBeija), Chanel (LOW TON) and more.

The spectrum in which Goodgod choose to operate from is one of no boundaries, their artist choice and their parties both seemingly pushing envelopes and shouting in the face of pop culture and dance music. Jimmy Sing of Goodgod said, “For decades’ people have gone to nightclubs to dance their troubles away. But nowadays it feels that clubs are rarely designed with that dancefloor experience and its liberating potential in mind. So that’s what GoodGod Super Club’s purpose will be – a seriously incredible dancefloor journey.”

Adding to the already brilliant Vivid schedule is an extra Ta-ku feat. Wafia show - one of the greatest pairings since bread and butter. The Future Classic-driven shows are seemingly popular with Wafia selling out most of her own tour that she is currently on. The rest of Vivid leaves nothing but chins to the ground with the likes of Bon Iver, Bjork, New order, Anohni and Max Richter at its helm.

Check the GoodGod Lineup below, along with the full Vivid Live artists list (with more TBA), and for more information/tickets, head HERE.

Saturday 28 May: Oneman + Mike Who 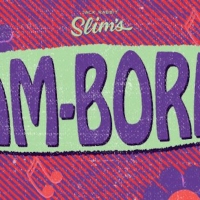 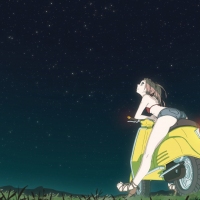