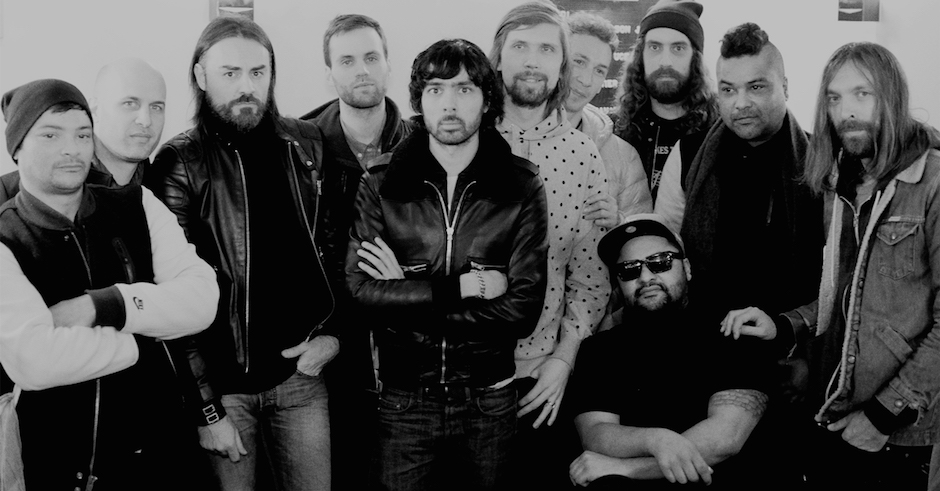 There was once a time when the sounds of French electro ruled Australian festivals. You probably don't remember it because you were still in high school trying to impress girls with your impeccable knowledge of cool indie bands like Birds Of Tokyo before you realised life was all about pingers and dance music festivals. Now that you're there though, know that those very same festival fields you now rinse out on in your bucket hat and long sleeve t-shirt were once filled with denim jacks and Ray-Bans. And a lot of fluorescent clothing. And the cream of the French electro crop like Justice, DJ Mehdi (RIP), SebastiAn, Kavinsky, Danger and a winding, grinding chainsaw electro synth sound complemented by the dancefloor-pop of Uffie and Australian acts like Cut Copy, Bag Raiders and The Presets.

Ed Banger Records lead the charge, with label boss Busy P a festival mainstay for touring shows like Parklife (the one you now call Listen Out) and Summadayze (good riddance really). Of course sounds move on, Flume happened, and we all grew up to hate everything because our serotonin took an irreversable bashing over those formative festival years. Ed Banger, it seems, hates us too. Over night they published the below Facebook update, which on face value pretty much looks like a weird diss of the Aussie festival scene, combined with a heartfelt message about one of Ed Banger (and dance music)'s finest - DJ Mehdi:

exactly 5 years ago today... We were touring in Australia. We are DJs, we make people dance, but we like to dance too....

Really though, with recent news from Busy P that Justice are working on their third album, it's basically throwing down the gauntlet to Australian booking agents to start thinking about booking some Ed Banger acts in the future. And to be honest the timing is pretty ripe. The 'EDM Circus' P speaks of is definitely on the decline in 2015. We bid farewell to Future Music Festival earlier this year, while SFX Entertainment, the company in charge of our last remaining bastion of EDM Stereosonic, just copped a financial bashing thanks to Mother Nature's intervention at their recent TomorrowWorld Festival.

For whatever reason, Australia hasn't really grabbed on to the #EDM culture as fervantly as our bros in America (thank god), and the big, overblown festival model has continued falling out of favour since Big Day Out bailed a couple of years ago, while cooler, "boutique" festivals *cough* Wonderland *cough* take their place.

The real question is, are you ready to welcome Ed Banger back into your lives? Or are you interested enough to see what all the fuss was about? Ed Banger mainstay Breakbot just released his first new music in three years, so there's new music on the way:

Are Ed Banger due for a comeback? And more importantly, do you care? 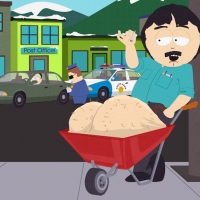 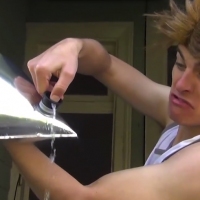