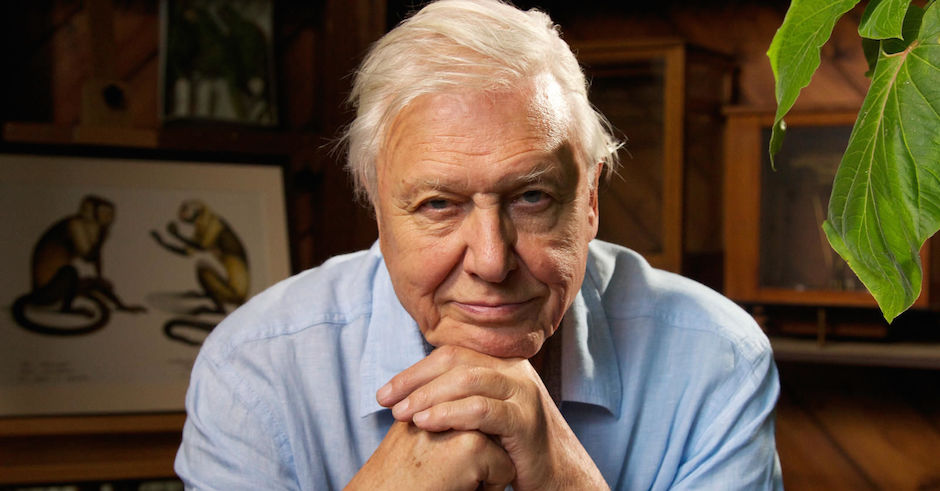 Sir David Attenborough is bringing an all new live show to Australia next February, called A Quest For Life. Naturalist, documentarian and all-round too-good-for-this-earth human being, Attenborough has managed to get people excited about and interested in the environment for decades now, most recently his much-loved Planet Earth series just kicked off its second series.

While we can only hope he lives forever (he's currently rocking 90 and you can barely even tell), there's a good chance this will be your last opportunity to see the man in the flesh, as he tours Australia with Australian TV journalist legend, Ray Martin. The full run of dates, along with that awesome snek vs iguana chase, is below, and more you can find more info/tickets HERE, which go on sale November 21. 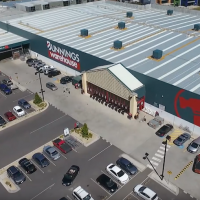 An Australian hero used a drone to pick up a Bunnings Sausage SizzleAnd it might cost him $9000 in fines. 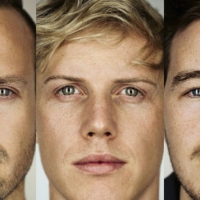