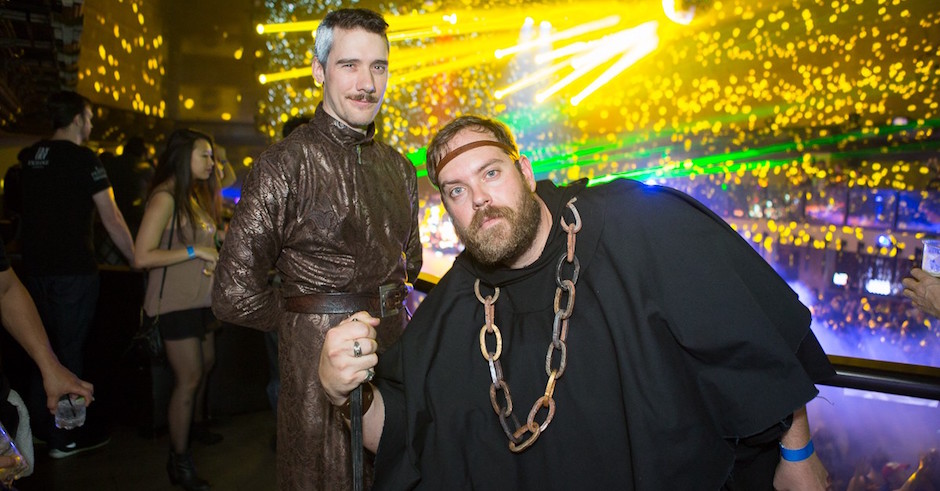 Pictured above: What I'm picturing all attendees of the festival to look like.

Imagine having a festival at the location where Joffrey finally kicked the hay? What a place to hold a celebration, am I right? Well, MOGA have announced a new festival at Essaouira, where said scene was filmed. Taking place on October 14-16 this year, the festival promises an electronic-themed lineup and digital art alongside Moroccan views, which is pretty rare for festivals as there's actually not much of a scene of there at all. If you're into exact Game of Thrones specific, the town the festival's being held is where they film scenes in the cities of Astapor and Yunkai, and will probably not feature any Game of Thrones characters unless ol' mate Hodor is down for a DJ set. Check out more deets at the festival's Facebook page HERE.

Here's the latest teaser to get you pumped for the season six premiere this weekend: 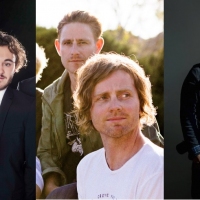 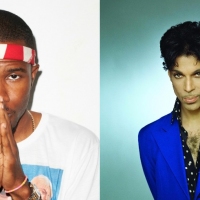 Frank Ocean's tribute to Prince will knock out any feels you have left todayVale Prince.
News