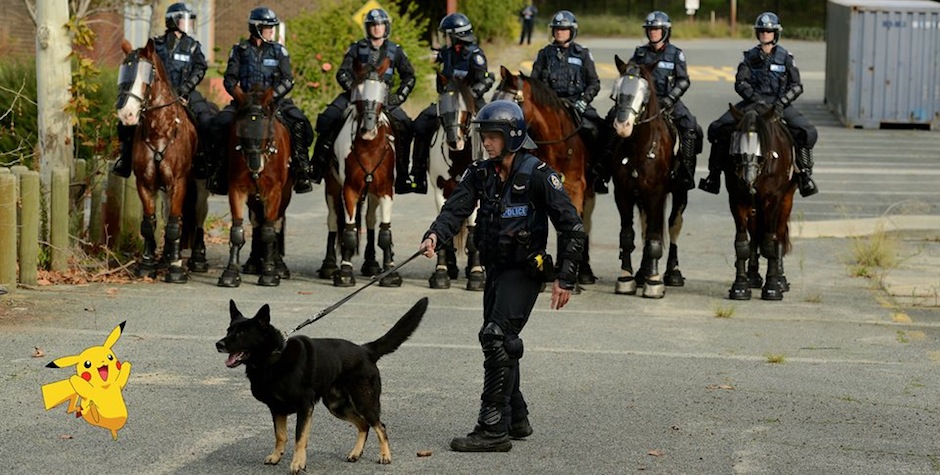 As the Pokémon Go craze continues to grow and I continue to feel more and more like I'm eight-years-old again (don't get me wrong, I'm playing Go as hard as anybody), news stories are cropping up about thieves using the app to rob people. Apparently these jerks have been adding 'beacons' to Pokestops in order to lure players down dark alleyways, into empty car parks and anywhere else where it's easy to jump someone and steal their shit. Now, while it's all well and good for non-Pokémon GO playing bystanders to say: "People should know better than to walk down a dark laneway at 1am chasing imaginary creatures", those people clearly haven't felt the rush of closing in on that elusive Raichu, because in that situation it's easy for your surroundings outside of that screen to become entirely obsolete.

Seriously though, as fun as this app is, Pokémon GO fans do need to start watching out for these kinds of acts, and just try and be as safe as possible when out on a hunt. There are people out there who want what you've got, and I'm not talking about your Scyther or your Pidgeot, so just play it as safe as you can. 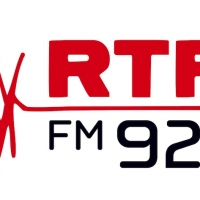 Full Frequency host Will Backler gets gig as new Music Coordinator at RTRFMStepping into some big shoes at 92.1. 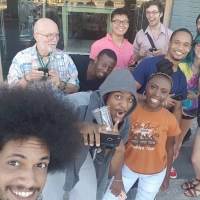 Pokémon GO - a video game that actually makes people leave the house and make friendsThe app now has more users than Tinder within the US and is gaining on Twitter user numbers too...
News