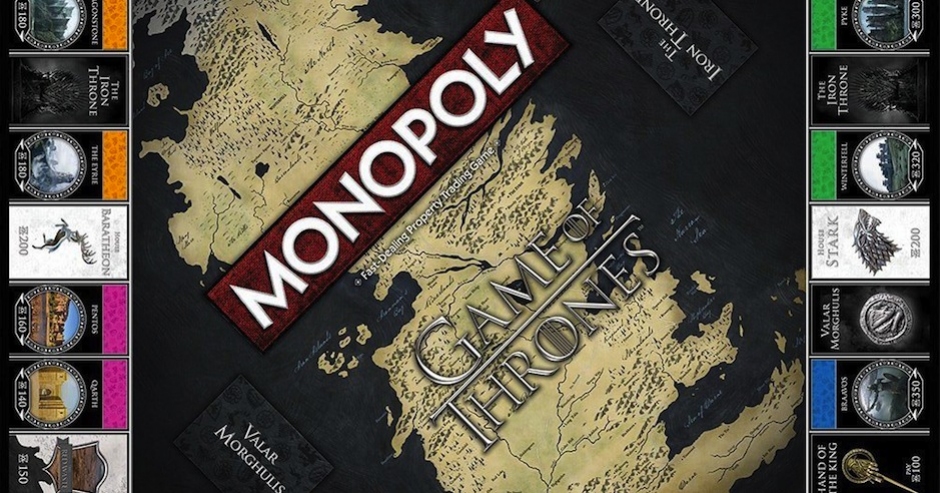 Season 6 of Game of Thrones wraps up next Monday (following this week's epic Battle Of The Bastards episode), and there are going to be a lot of very sad fans feeling as if something major is missing from their lives until the seventh instalment of the HBO series rolls around next year. I wouldn't consider myself a religious watcher of many television series, but god damn does GoT get me hyped every single Monday and I for one am going to be a lost soul at season's end next week. Fortunately, those of us who are beyond obsessed with the ever captivating series can now purchase Game of Thrones themed Monopoly, and it might just be enough to tide us over until Season 7 arrives next year.

Instead of the family favourited 'Dog', 'Top Hat' and 'Racing Car' playing-tokens we've grown used to seeing on our family Monopoly boards over the years, the GoT edition features 'Direwolf', 'Three-Eyed Raven' and 'White Walker' tokens. Not sure about you, but I'd be shotgunning that White Walker every single time. Other notable transformations include the Chance and Community Chest cards becoming Valar Morghulis and The Iron Throne. For a board game that often results in friends and family members wanting to tear each other limb from limb, you really couldn't pick a better TV adaptaion than GoT. You can check out the full Game of Thrones Monopoly setup HERE. 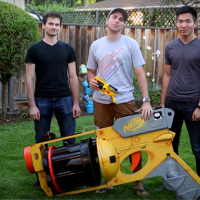 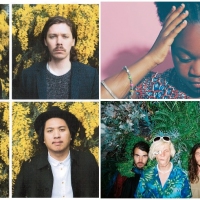 BIGSOUND announces their 15th anniversary lineup and it is massiveSampa the Great, Hideous Sun Demon and Tiny Little Houses among huge names on first announcement.
News