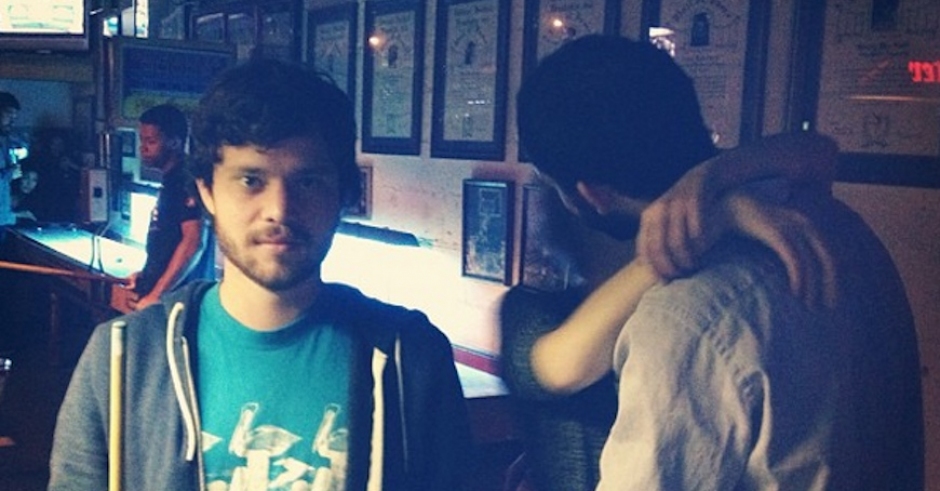 Scott Cleveland and Drew Phillips are the internet heroes we already miss. Their mission; if you “Make out in Public, We’re behind you.” What initially began as a Tumblr page looking to third wheel a smooching couple, the Instagram account @wingmanning took off in the social media sphere, garnering a following of almost 10, 000 followers. In an age where everybody is equipped with at least 8 megapixels and an abundance of social media at their finger tips, nothing is sacred anymore, not even the private exchange of a kiss.

Public Displays of Affection; why are we so interested in the osculation of strangers, or grossed out by our mate and his girlfriend that can’t keep their hands off each other. For the fellows at Wingmanning, their obscure insertion into the lives of two others is done with a self-deprecating reverence that suggests a longing to be involved. So I wonder, what is it about the wingmanning Instagram account that so many people enjoy: is it the chance to name and shame the unnecessary lovers, those who have so drastically fallen victim to PDA that even internet fame won’t separate their lips; or a chance to finally acknowledge that were all just a little jealous?

Here's a bunch of classics, along with some potential suggestions to get the ball rolling again in 2015. 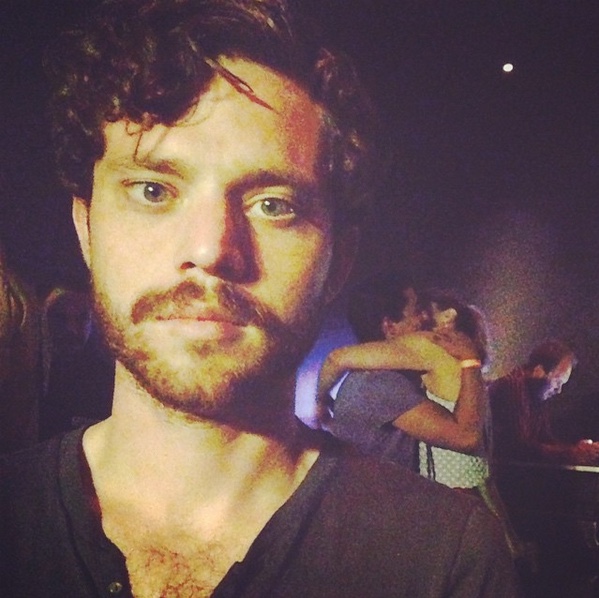 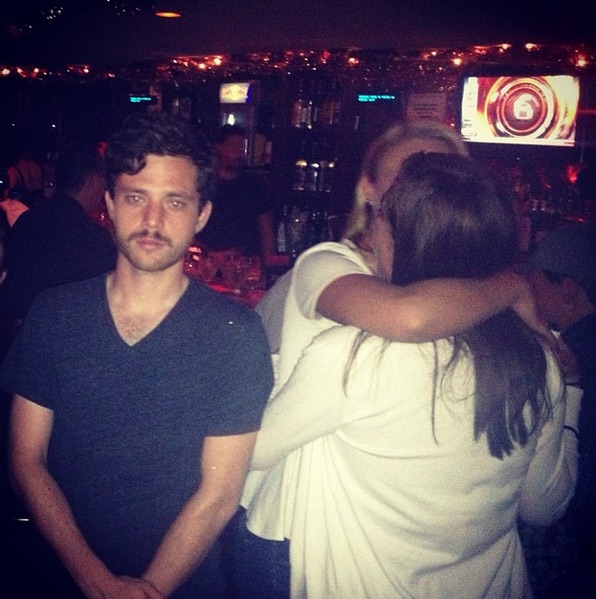 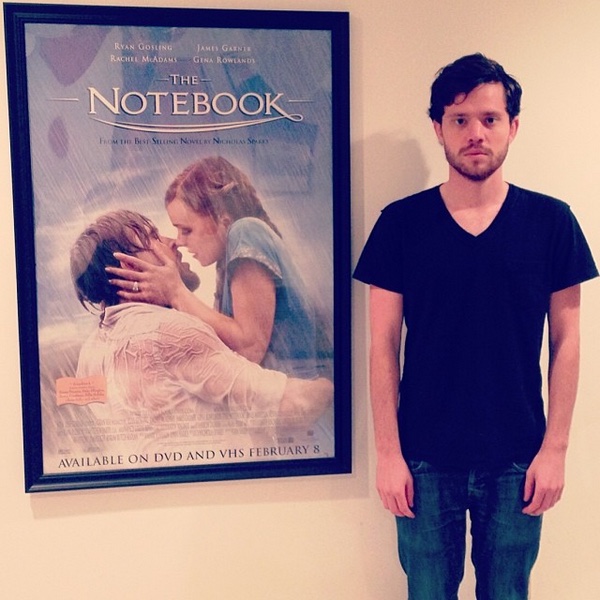 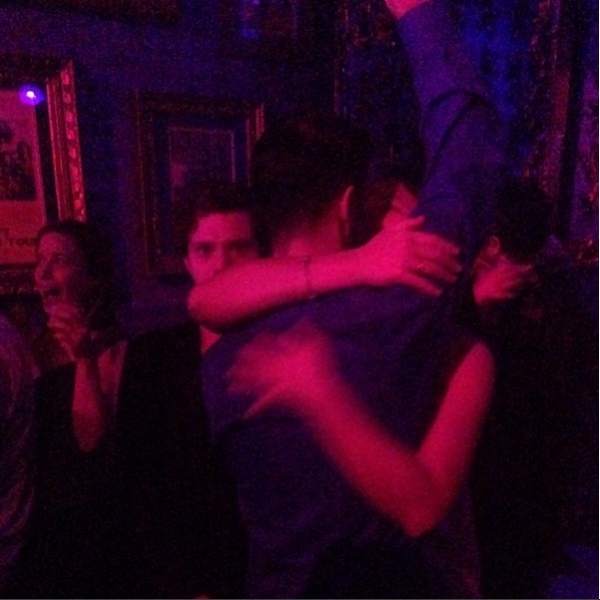 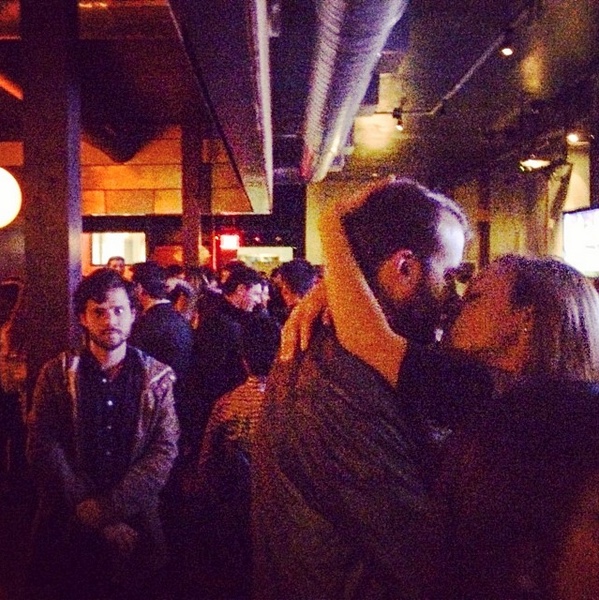 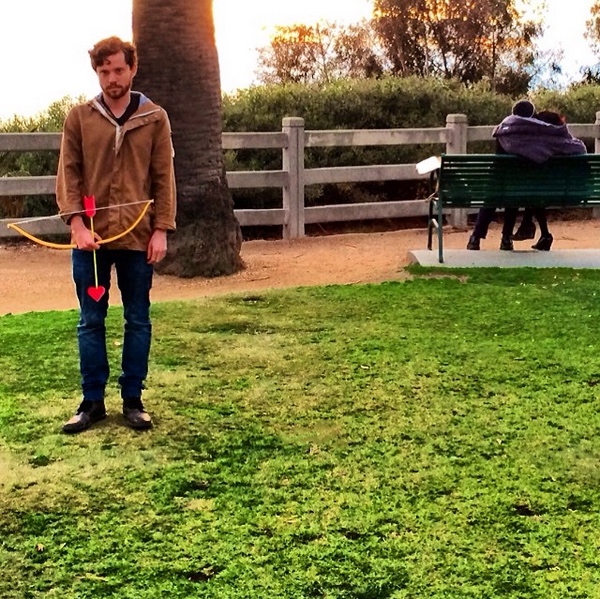 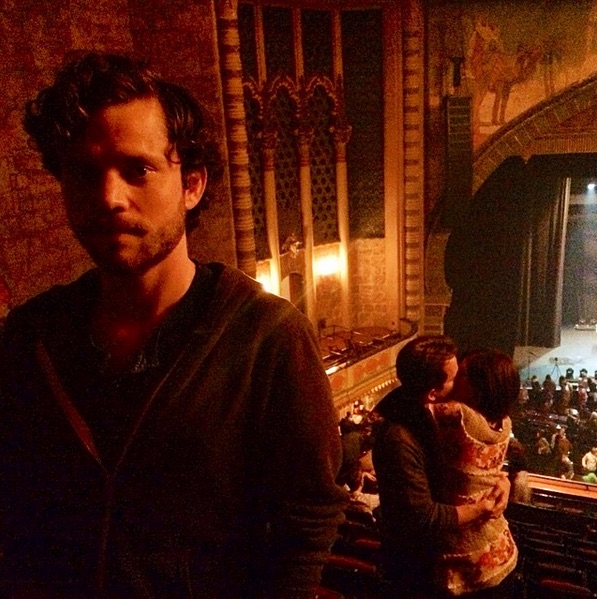 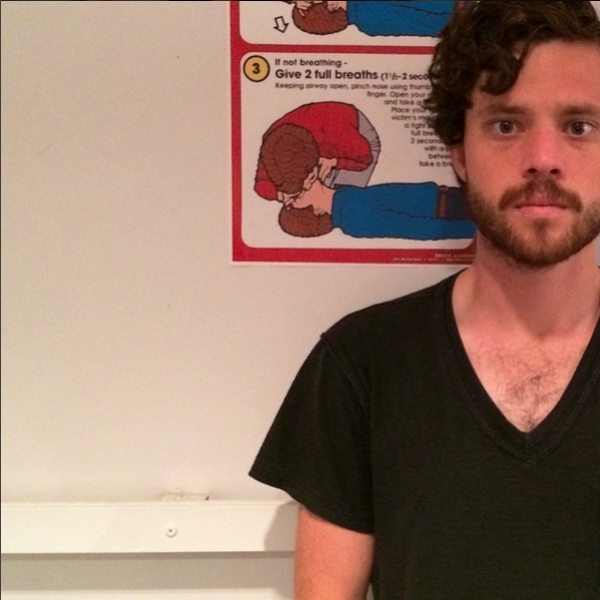 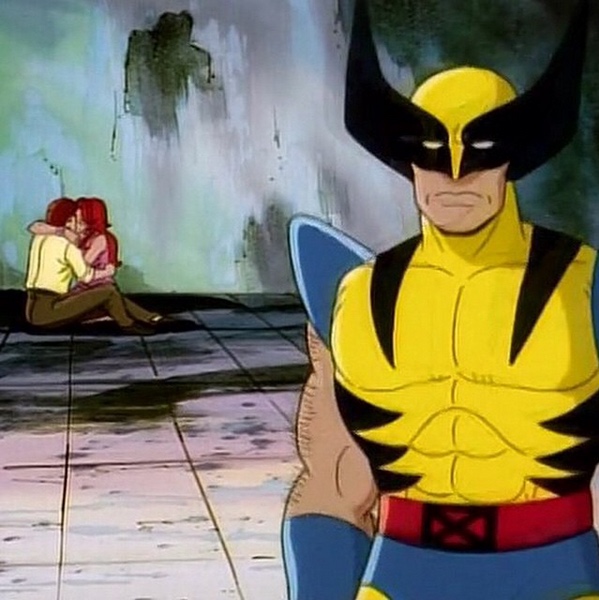 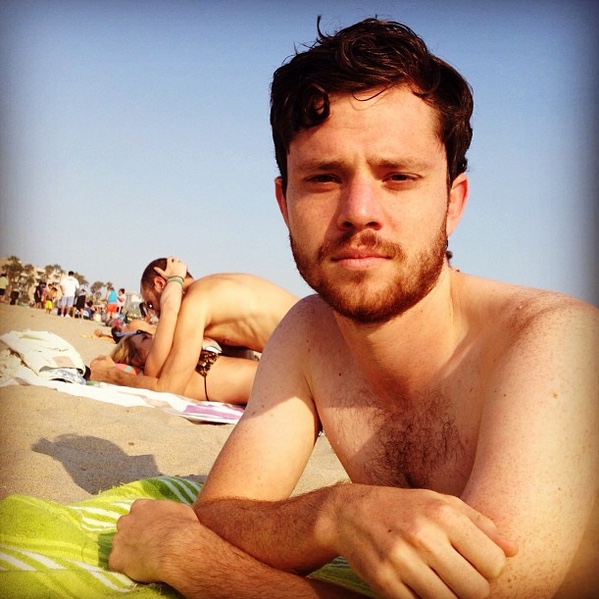 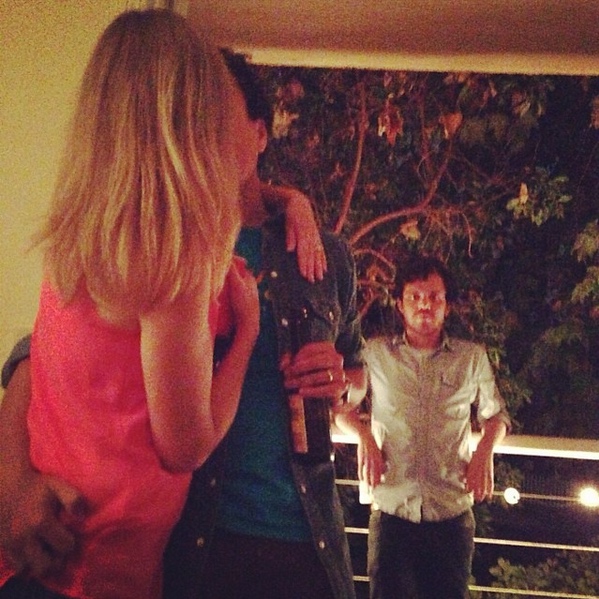 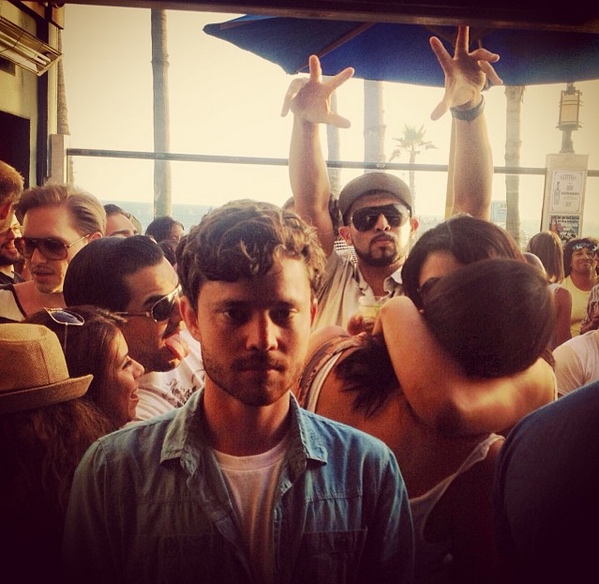 Cleveland and Phillips have been inactive for a while now and we reckon it's about time the world was rekindled with innocent kisses of the unsuspecting internet celebrity. Here’s a few classic wingmanning moments to perhaps get the boys re-inspired. 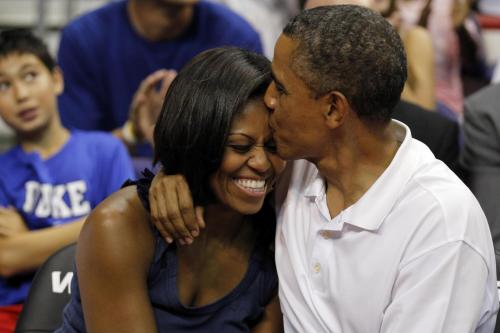 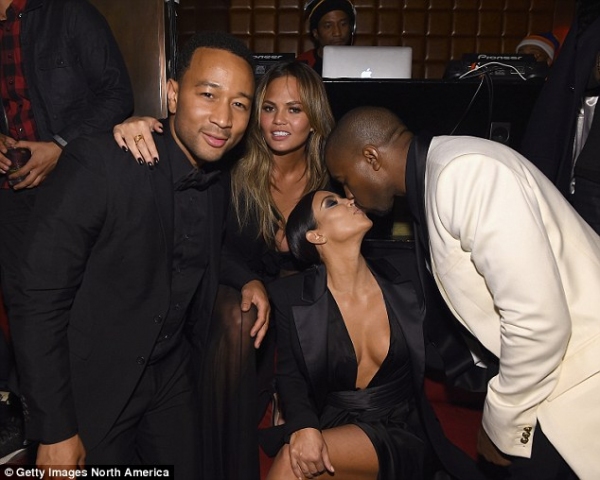 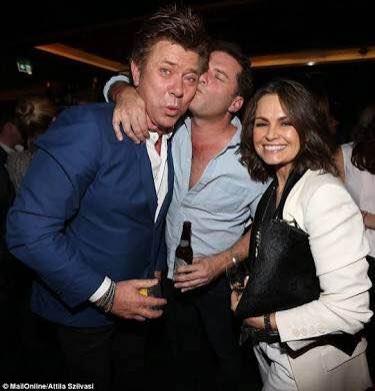 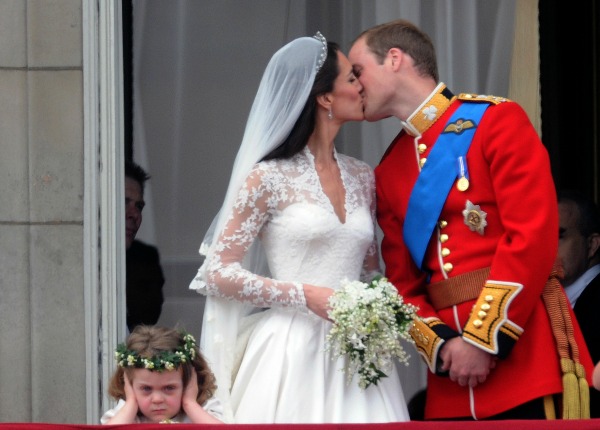 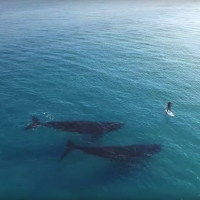 A dude paddle boarding with whales to bring you inner peaceWhen life gives you lemons, watch whales being whales. 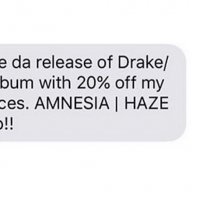 Beyond The Valley announces first international headliner for 2017/2018 fest

The full lineup drops next week.