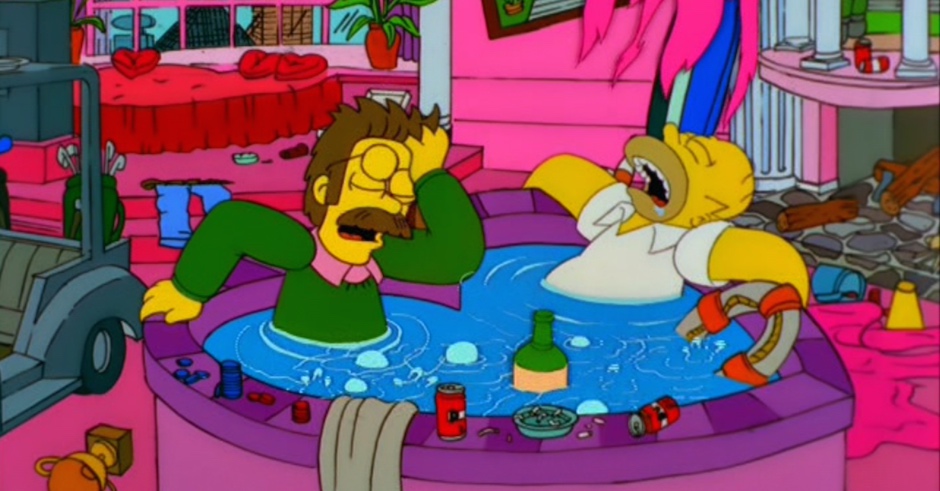 We talk about being hungover and partying a lot on Pilerat. Whether it's getting on a BENDER or the five stages of guilt you experience on the DAY AFTER, we talk about it alot 'cause it's basically us a lot. And presumably you. Enter, HANGOVER HELP, a new Perth startup business that will not only come round to your place the day after to sort out the shit-storm you once called a home, they'll also whip you up a feed to settle the inner-turmoil you once called a stomach.

In THIS interview Startup Daily, founder James Hookway AKA our drunken lord and saviour, said the idea came to him as only all good ideas do; hungover as shit:

"I was hungover in bed with my wife, our house was a mess and we had no food and wanted someone to bring us breakfast in bed and clean the house. It was a bit of a pipe dream at first but after researching the industry and seeing the strong potential in the market, we decided to put this idea into action."

The service's breakfast option has two options, "Greasy" or "Green" AKA an awesome-sounding breaky wrap with egg and bacon in it or some other thing that no one in their right mind would order (a bircher musesli, youghurt and other things). They also pack a heap of drinks like Powerade, Iced Coffee and whatever else you need to rehydrate that pile of mush you once called a brain.

So chuck Hangover Helpers a follow on INSTAGRAM and/or FACEBOOK, and next time you're throwing a little soiree maybe think about getting your scaley mates who do nothing but drink all your beers, smoke all the chop and piss in the bathtub to chip in for a little slice of happiness next day. 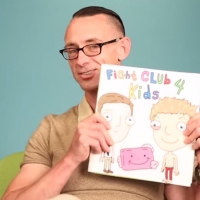 Chuck Pahlaniuk Reads Fight Club For Kids"Once there was a boy, who had no name, he couldn't sleep, and that was a shame." 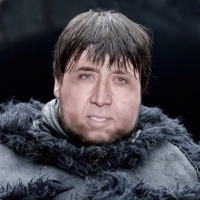 Nic Cage's Head On Game Of Thrones Characters Is The BestNot sure if peak internet or just another day in the life of Nic Cage.
News