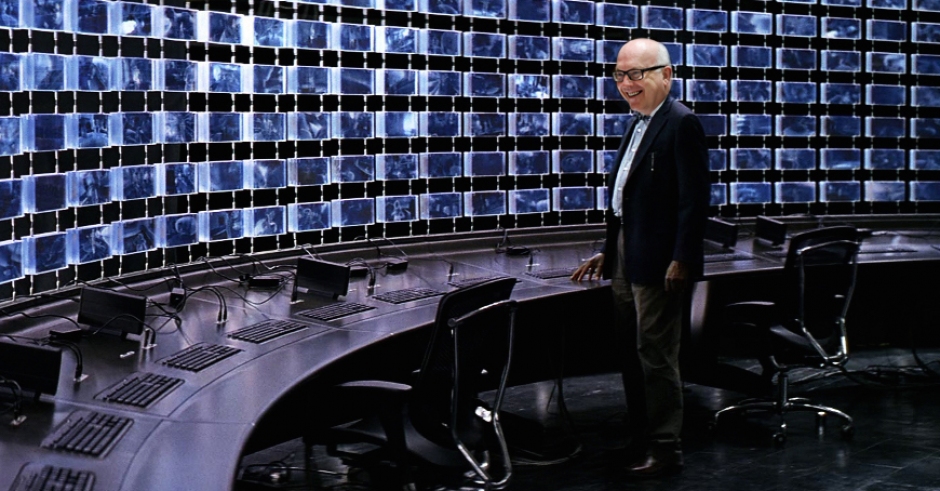 So we've covered this a bit so far this week, and we're gonna keep talking about it because it's kinda mindblowing that it's even happening. Yesterday we shared an in-depth piece that gave a fairly broad overview of the Mandatory Data Retention Regime, what it actually involves, and why it's in place. Essentially the law means your telephone and internet providers are required to retain your metadata for up to two years. Metadata is basically (and we use the term loosely because everyone's having a bit of trouble properly laying it out - see video below) the who, where and when of your online activity, but not the what. For instance, they can't record the contents of your phone call, but everything else around it (time you made it, who you made it to, where from).

And earlier today we shared a video interview with current Prime Minister Malcolm Turnbull from a while ago, back when he wasn't the leader of our country, rather the Communications Minister, in which he gives a pretty simple few methods for getting around the metadata laws when they come into play. Here it is again:

Essentially what he's saying is don't use your local phone provider to make phone calls or send texts, use Facebook Messenger, Skype... those sorts of services. It limits the amount of information your provider can record. Basically, if you just use your regular mobile provider they'll record the number you called and the time, duration and location of the call. If you use an outside App (i.e. not tied to this new law), the data recorded is that a connection to the service/App that was made, how long for, the volume of data sent/received and your location. Importantly, it doesn't record WHO you connected with.

The same goes for emails - using your Australian-based email accounts (@bigpond, @iinet etc.) means the address you send to, the size of the message, the names of file attachments, time message was sent and location can be recorded. If you use an overseas provider like Hotmail or Gmail, most of this can't be recorded.

Web browsing is where the above gets difficult, and if you are really worried about it's time to invest in a Virtual Private Network (VPN). It's not illegal (yet) to have a VPN, and Gizmodo have a pretty fantastic breakdown of one's to use, while we also have one that has funny pictures if that's your bag. If you don't know, a VPN basically encrypts all outgoing traffic from your computer, directs it to another location somewhere on the globe, and let's you access the Internet from that location. Locations that obviously fall outside of Australia with its brand spanking new Mandatory Data Retention laws. VPNs are really easy to install and use, and provides a lot of added protection when it comes to the points above.

Here's a few to have a look at (and remember, all the above and below info is legal for you to do):

EXPRESSVPN - unlimited bandwidth and file sharing allowed on all servers

We'll be talking plenty more about this over the next couple of weeks, and S/O to Greens Senator Scott Ludlam and his #StopDataRetention campaign - you can head HERE for a more detailed breakdown of some of the above information. 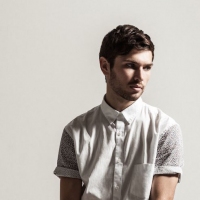 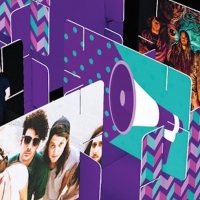 WAM Festival announces another 36 Speakers and 50+ actsWAM Festival gets even more stacked.
News