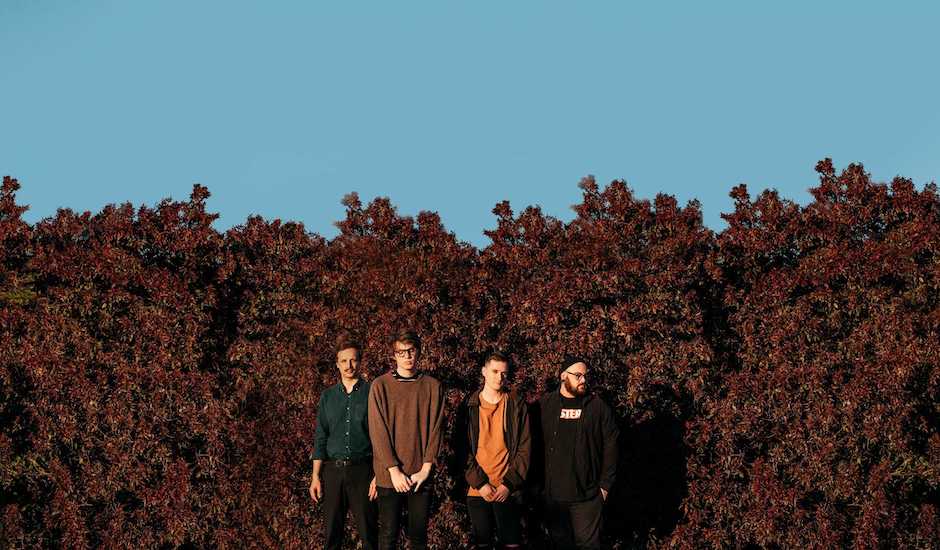 There are many acts who count 2019 as their 'break-out year', whether they're local live favourites bursting into something bigger and more nationally-focused or acts that after a few years of jamming and work together, finally began to release music and have an imprint in the twelve months just passed. Waxflower sit somewhere in-between, with the Brisbane-based post-punk-pop group picking themselves up to release a string of brilliant singles this year - Cut Your Teeth, Back To Back and their latest, Together - and cement their names as ones to watch amongst the bustling Brisbane live music world.

It's been a year full of highlights for the band, and today they're capping it off by premiering their clip for Together, arriving alongside news of an Australian east-coast tour that'll see the band spread their wings across the country to kick off their 2020 ahead. Filmed in the Sunshine Coast by Nick Hargans Media, the clip doubles down on the single's theme of overcoming life challenges and putting things into perspective - "Together is an important snapshot of a difficult period in my life. I needed that internal acknowledgment of what was happening to me. It's a kind of rally call to getting better by putting things into perspective," the band explain - with the cacti acting as a metaphor for what they're getting at through the track's poignant lyricism.

"The cactus farm served as a great visual metaphor for the song’s theme. Being surrounded by these thoughts that can hurt you, and carefully avoiding them as to not make your situation worse," the band's Tristan Higginson says on the video, before explaining how the cacti provided a bit of much-needed comedic relief amongst the video's filming: "There is a shot in the cactus farm where both Nick and Jordan had to walk backwards as I sang to the camera. There were sharp cactus overhanging the track so Jordan had to act as a spotter for Nick as he kept his eyes on the shot. Amazingly, I was the only person who got pricked due to sheer clumsiness," he continues.

The track's video clip arrives alongside news of an east-coast run of dates for the band in the new year, which will bookmark the beginning of their 2020 - one bound to be a big, triumphant year for the group. It all goes down in February/March (with a couple of other, non-tour shows before then), but before that all goes down, dive into the clip for Waxflower and scribble them down as an act to watch in the year ahead: 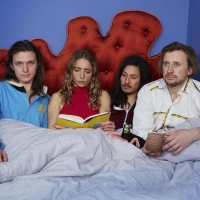 Bouncing back with Pumarosa: “I appreciate things a little bit more.”In the last two years, the British band have gone through hell and back, coming out of the other end with an album that shows their growth. 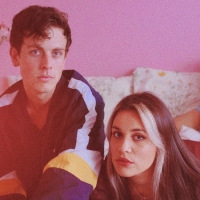 Premiere: Eleanor Jacks goes stop-motion in the clip for Narcissistic LoverOne of our favourite emerging acts of the year caps off her 2019 with new visuals.
Bands