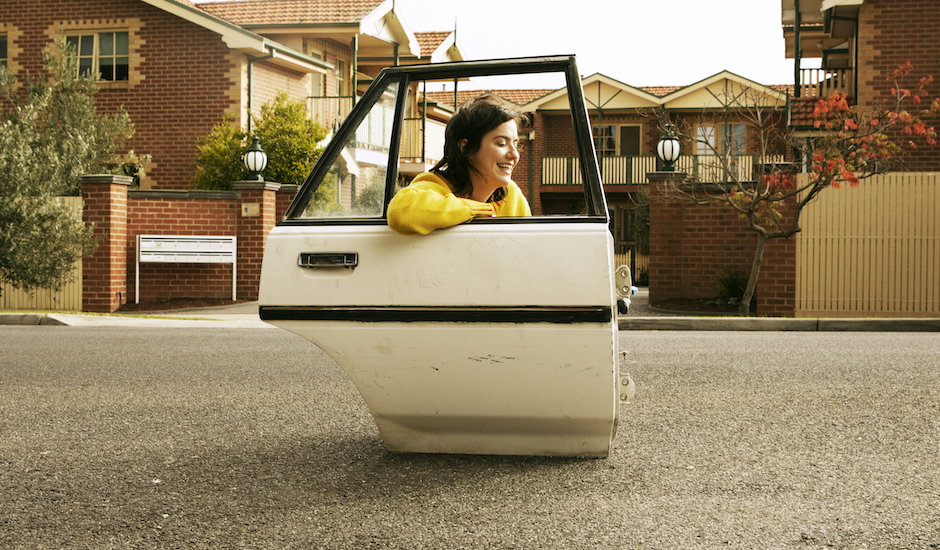 After a few years spent working comedy writing and TV production, singer/songwriter Laura Imbruglia dusted off her guitars late last year to get cracking on her fourth album, and we're excited today to premiere a new track/video clip from it - Tricks. And those years working in different fields are definitely reflected in the super fun/funny clip, directed by Harry Aronsten. Now, armed with a brand new backing band with some killer pedigree (Alex MacRae from Sons of Rico, Kelly Dingeldei from Loobs and James Trewenack from Glass Diamonds), she's marching towards a new album with a bunch of shows and new music incoming.

Check out the clip and get up to speed with Imbruglia below:

I’m a singer-songwriter from Melbourne, Victoria – about to release my fourth album in early 2019. My new band is comprised of members of Sons of Rico, Loobs and Glass Diamonds.

Tbh, my musical style is pretty diverse (particularly from album to album). I love punk, country, yacht rock, grunge, pop and everything in between. These influences seep through from one song to the next but not all at once, as that would be INTENSE.

I usually write the songs by myself and once they’re at a point where I have a general structure and a starting point for the lyrics – I then take them into rehearsal for the band to add their parts in. Sometimes I only have 1/2 or ¾ of a song and I get stuck – it’s times like these that a band member, a musical friend or a producer may help me figure out how to get out of the writing rut I’m in.

Nick Huggins produced my forthcoming album and I also sent him all my demos and half ideas and he pushed me to finish one I’d abandoned…which is now one of my faves. I work on the lyrics for months and months and sometimes make final adjustments in the studio – it’s stressful.

Can you tell us about your new single, Tricks?

Tricks is about the feeling you get when you can’t be certain what you’re seeing/hearing is the real thing. It’s about the efforts people go to to present an untrue image of themselves, their loved ones, or a situation they’re in.

We’ll hopefully play a few more shows and announce a pre-order campaign for the album. 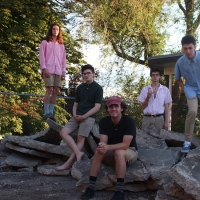 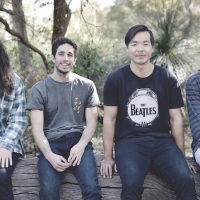 Get to know The Peppermint Club, who just dropped a great debut self-titled albumAn assured debut release from some of Perth's finest young musos.
Bands