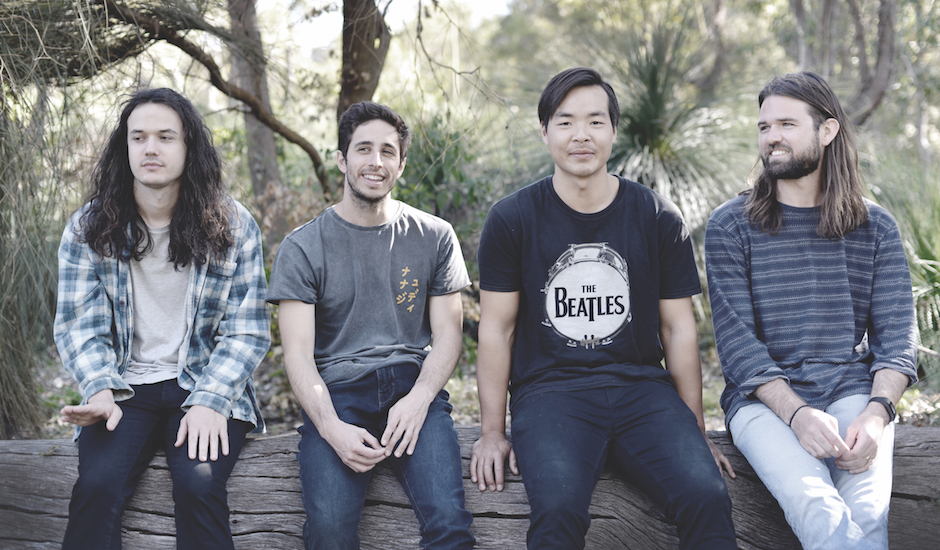 Perth four-piece The Peppermint Club, formed by Chris Chen (formerly of Rainy Day Women), consists of some of Perth's finest young musicians in Sky Eaton, Thomas Allison and Cain Munns, and the quality of player is all over the group's debut self-titled album. Just released a couple of weeks ago, it's a dreamy collection of psychedelic indie-pop, with hints of soul and beach-pop that washes over you like a warm summer breeze.

Ahead of an upcoming appearance at WAMFest next month, we got to know 'em a little better - check it out below:

Pastel-hued pop songs with a just hint of digital-age shimmer.

It sort of changes with each song… sometimes I would write a song around a drum groove and other times it could be more of the traditional way of sitting in my room with a guitar. Once I’ve fleshed out a melody for a verse or chorus I’ll usually try to record it as soon as I can and build a song from that foundation.

It’s a collection of songs I’ve written at different periods…maybe over the space of about four years, which reflect both my musical and personal journey. Most of the songs are about human emotions and situations that people can relate to such as finding love, going through heartbreak, falling into depression or wondering what the next step in life is. Musically, I wanted to create a sonic journey that can transport a listener somewhere so it’s definitely a bit psychedelic too.

We just had our album launch, but will also be taking part in WAMFest on the 3rd of November, which we’re really looking forward to.

I think it’ll be business as usual and I’ll probably be spending most of my time in the studio creating and producing songs for the next album and hopefully playing more shows! 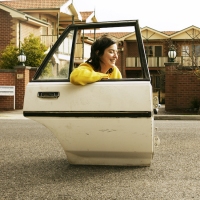 Premiere: Take to the skies with Laura Imbruglia and her new single/video, TricksIt's taken from her upcoming fourth album, due early next year. 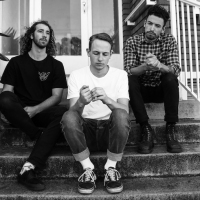 Premiere: Raised As Wolves drop excellent new single Speech Therapy with new vidThe Wollongong trio have been flying high for a while now – something their new single/vid only cements.
Bands