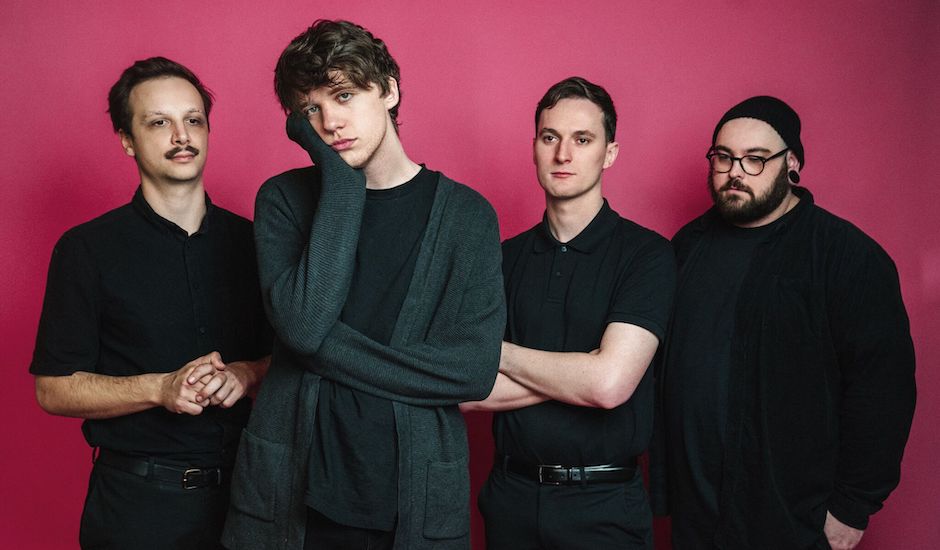 Just like our quick-firing hip-hop scene and the blossoming of Australian pop, this country's pop-punk market is one that seems to be flourishing week after week, with a strong ensemble of exciting newcomers lifting up those that have been heavyweights in the genre for some time. For example, bands like RedHook - a recent international success - and Yours Truly are now just as - if not more so - celebrated than bands like Stand Atlantic; who's hook-driven pop-punk has built them one of our country's most cult-like fanbases. Brisbane-based group Waxflower a rising four-piece who could well and truly stand within the rising stars of this genre, with their last single (and their debut) Cut Your Teeth introducing us to crafty group that have the ability to smash thickly-layered guitar riffs together with cut-through vocals that somehow, are able to rise through the dense instrumental underneath, signalling an exciting future for the group as they bound towards what's next.

Next, as it turns out, is Back To Back, a new single arriving tomorrow but premiering here a day early (you're welcome). It's a high-flying and anthemic return for the group that doubles down on their hook-fuelled sound, with a capturing instrumental rich with frenzied percussion and strong-powered guitar layered underneath vocals from frontman Tristan Higginson, which as he explains, comes from a bit of a heavier place. "Back To Back is a voyage into my own neurosis. I was pretty much having panic attacks every day related to my health anxiety, which caused me to withdraw myself in my relationships," he says on the track. "It’s hard to be present when you think you’re going to die every three hours. I was, externally, running on autopilot, when I was really inside my own head trying to fight off my own thoughts. It was exhausting, and this song focuses on some of the negative repercussions that line of thinking brings, and looks in to how I was dealing with them at the time."

There's more to come, but in the meantime, dive into Back To Back below, and catch them launch the single at Brisbane's Crowbar Black on August 24th. 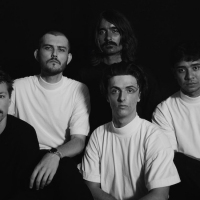 Exclusive: The Jensens share their debut album, Hyacinth Haze, ahead of its releaseThey'll be launching it at Brisbane's Black Bear Lodge on August 31st. 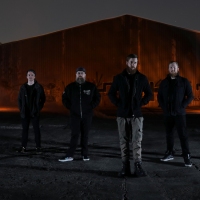