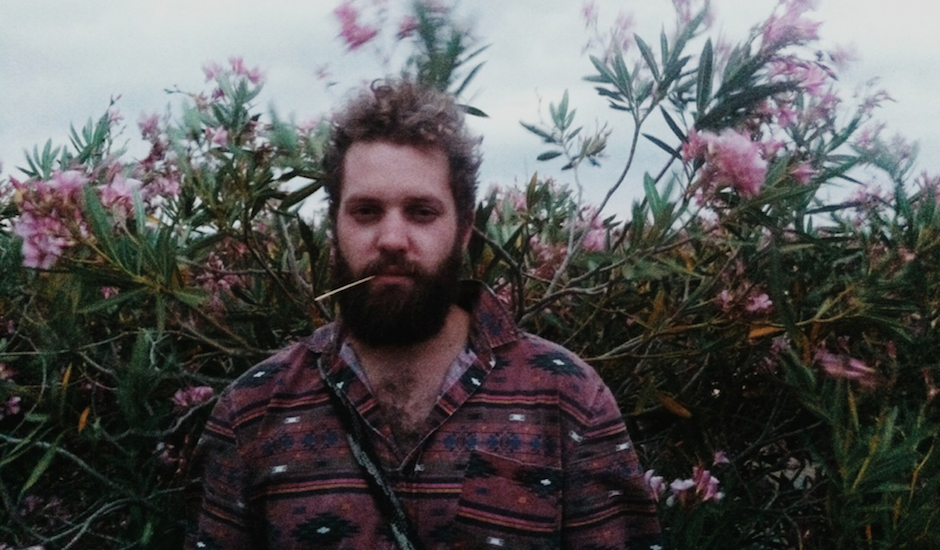 Adelaide-based indie-folk dude Tom West will be performing two live-album recording shows this January to celebrate the release of a new single, High Again, which you can stream below, and also turn into an album due later this year called Golden Fleeces via Poke In The Eye Records.

He'll be playing The Grace Emily Hotel in Adelaide on Thursday January 28, and The Workers Club in Melbourne Sunday January 31. And before you head along take a squiz below at a bunch of cool bands West is particularly fond of from around his home state.

And for more great music out of Adelaide, we just launched a new series of Spotify playlists spruiking bands by where they come from, and HERE is the South Australian playlist.

Easily one of the best live shows kicking around town. This music feels like it is scientifically crafted: myriad, intricate, precise parts all woven into oscillating soundscapes. It is super cool, awesomely clever music. 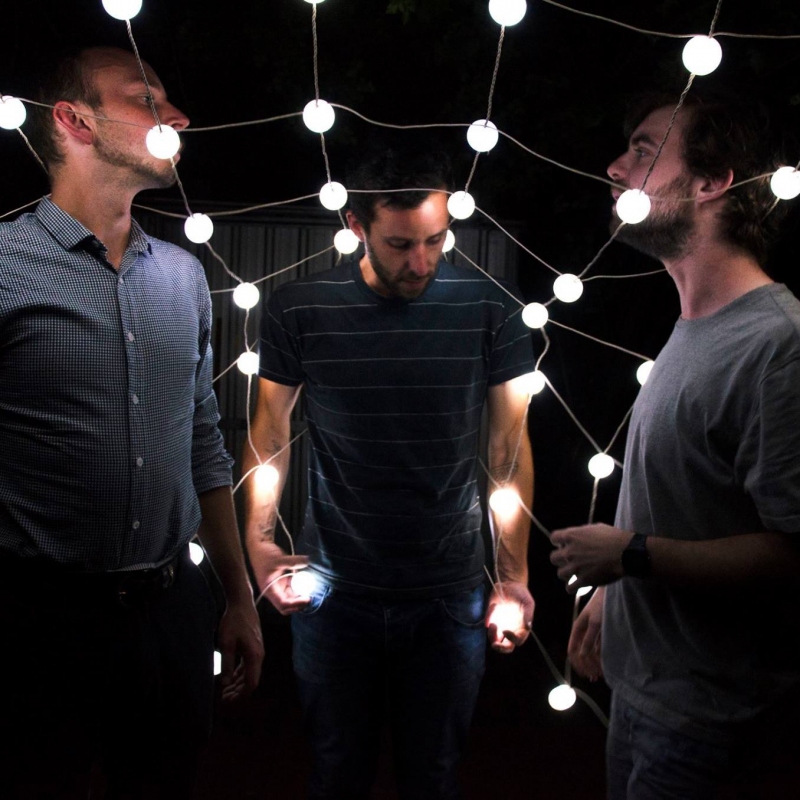 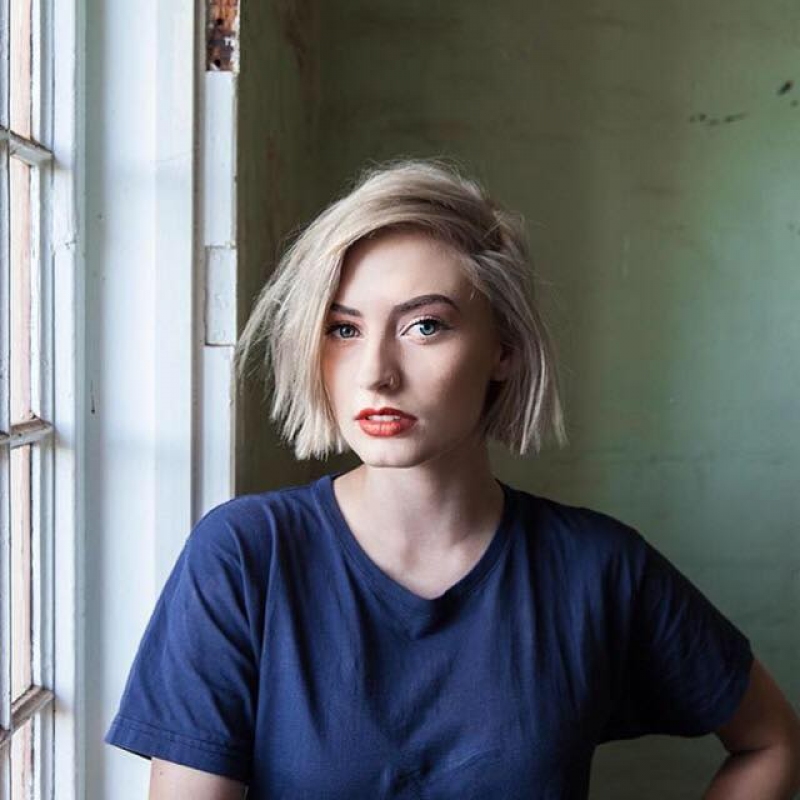 After apparently taking some time out of playing shows, I recently caught Maggie at a mutual show we played and it was a pleasure to get re-acquainted with her music. Brutally honest songwriting delivered with gloriously precise vocals; Maggie is not a run of the mill singer-songwriter, check her out. 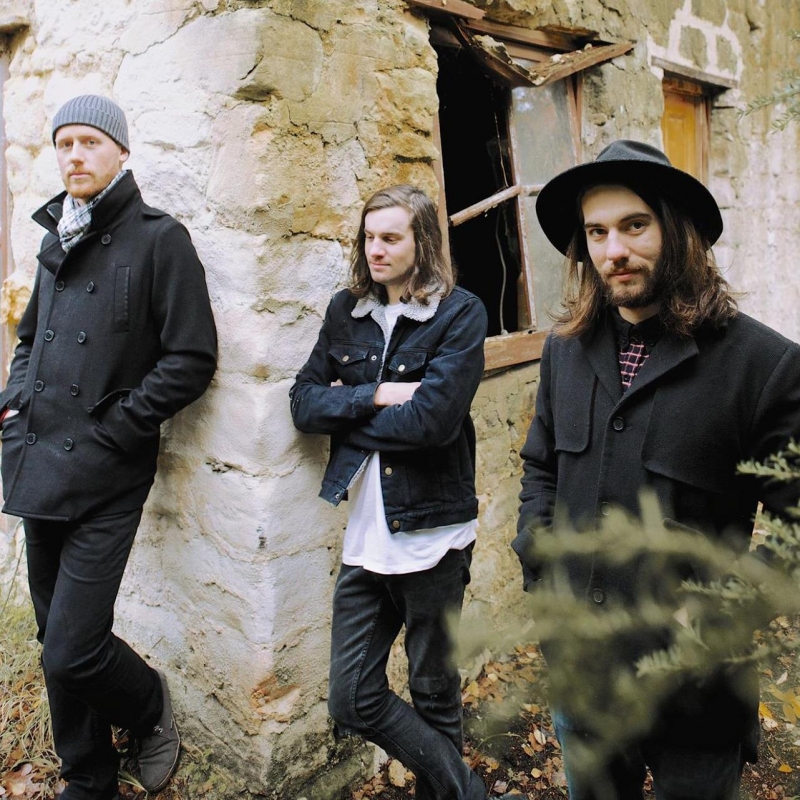 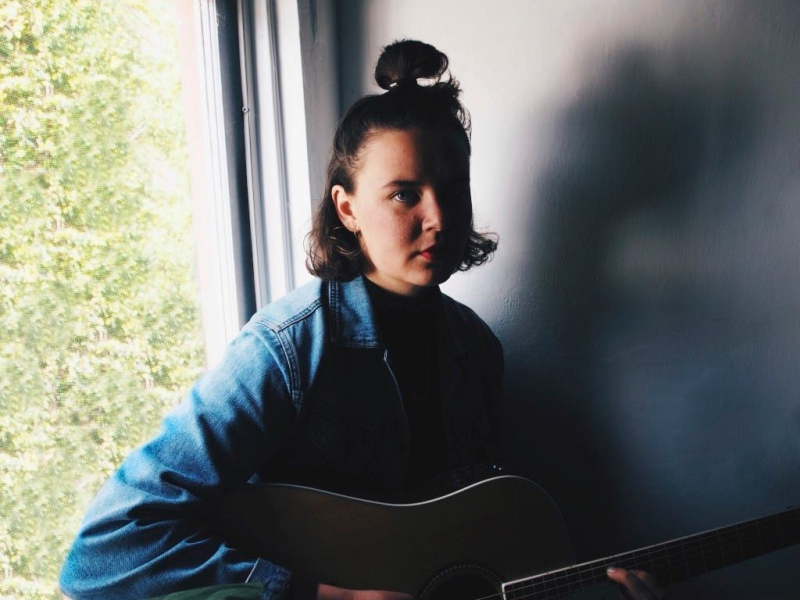 Ethereal folk. Naomi’s voice and songs are transportative, subtle and great. She delivers familiar themes with a complexity of melody and structure that results in cool songs that are listenable over and over again. I’ve enjoyed her debut EP, Edge Of Morning, over many sessions on the couch and can’t wait for the next project. 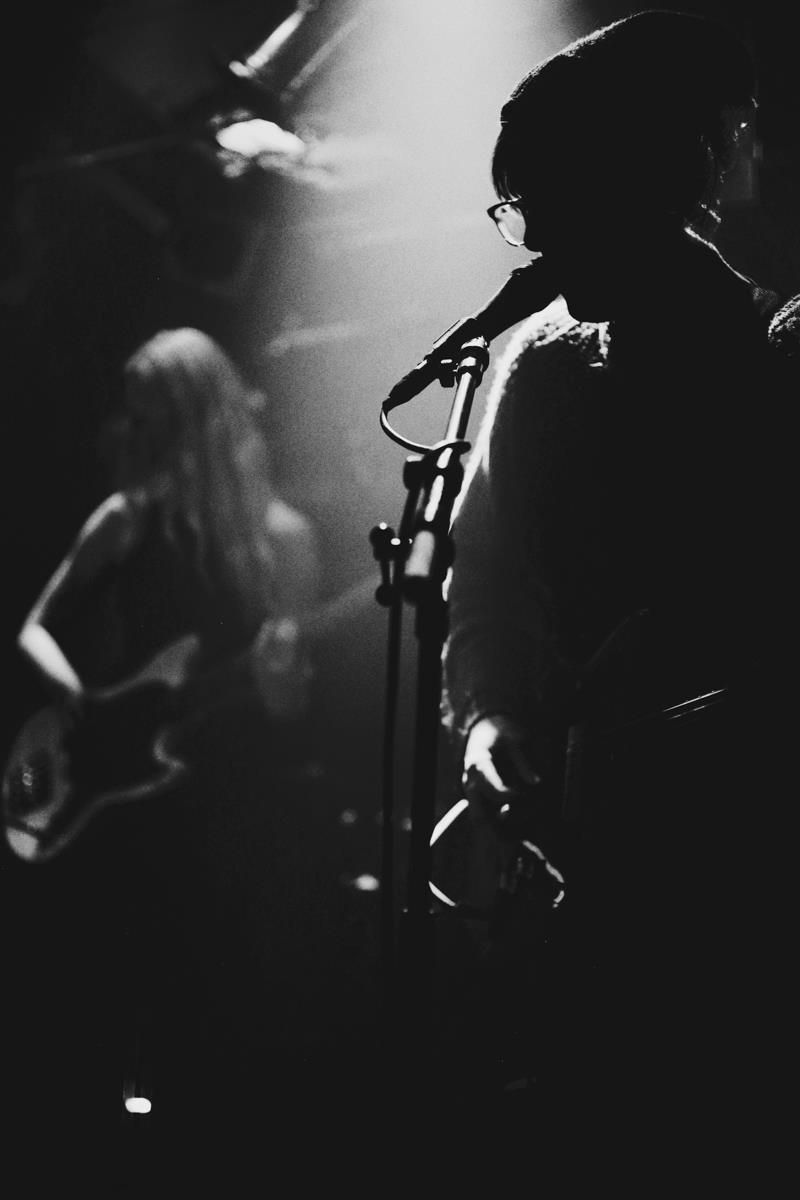 Think washed out wall of sounds, distantly curling guitar lines, driving rhythms, fuzz and reverb. Blush Response have earned accolades among the online shoegaze community – for good reason. Check out a live show and let the sounds wash over you. 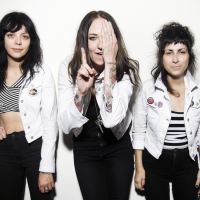 Exclusive: Go behind the scenes of The Coathangers new album, Nosebleed WeekendThe Atlanta three-piece's new LP is due mid-April. 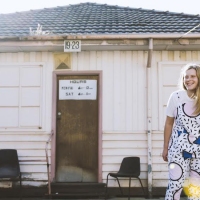 Premiere: Alice Ivy channels Pogo on a fantastic new single, announces Aus' tour One of the most unique and interesting tracks we've heard so far this year.
Bands