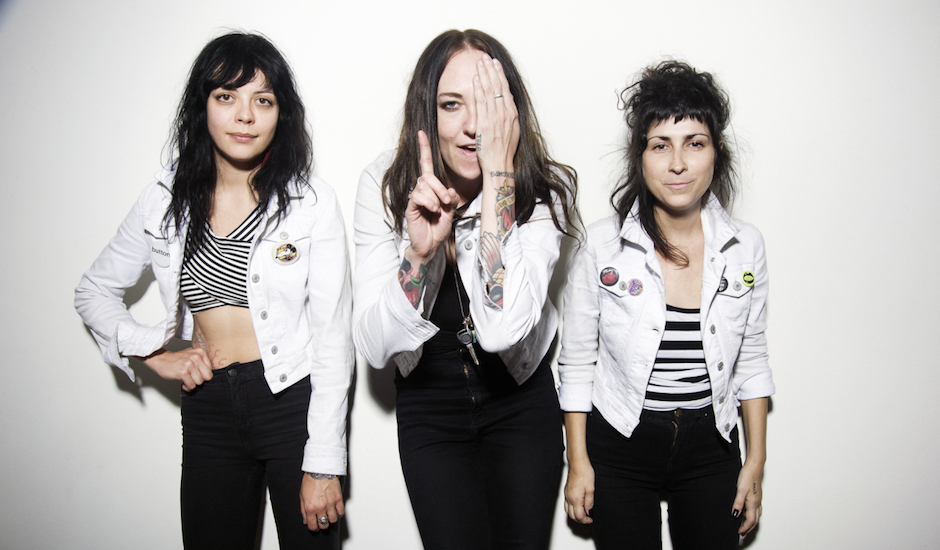 Minnie Coathanger, Crook Kid Coathanger and Rusty Coathanger (known to their respective families as Meredith Franco, Julia Kugel and Stephanie Luke) are Atlanta-based alt-rockers The Coathangers, and they're on the verge of releasing their fifth LP - Nosebleed Weekend. Most recently the trio gave us a hint of what to expect with latest single Make It Right, stream it below, download it HERE, and to get you further primed for the release, we're stoked to premiere a short behind the scenes video looking at Nosebleed Weekend's creation. Not that you already needed selling, but it's a cool little insight into the album, which you can pre-order HERE.

BEHIND THE SCENES OF NOSEBLEED WEEKEND: 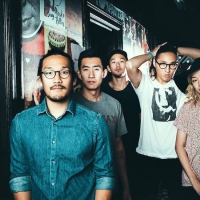 Premiere: Run River North give their single Run Or Hide the acoustic treatmentA gentle preview before their sophomore album arrives on February 26. 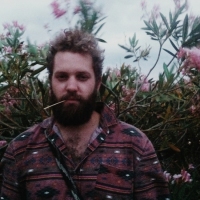