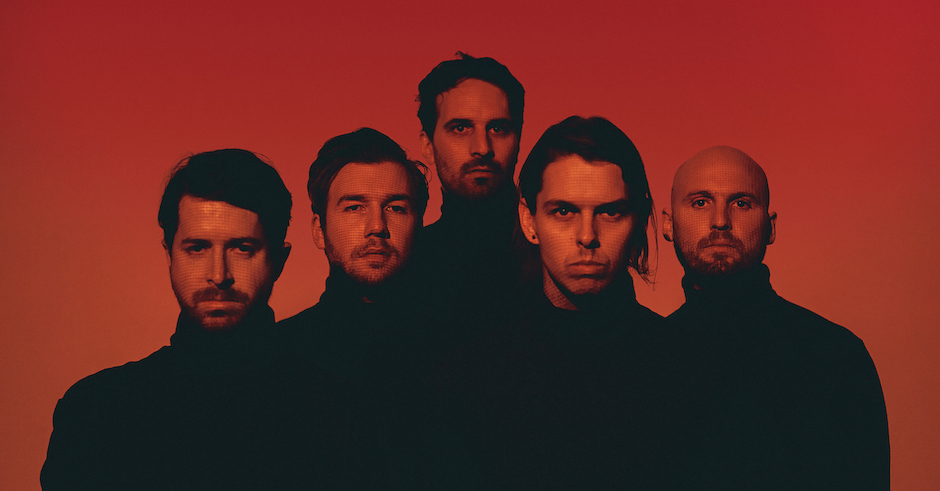 With their self-titled LP now available, New Zealand band LEISURE is stopping by Australia for a special one-off show this Wednesday 14 December, hitting the Beach Road Hotel in Bondi for the weekly SOSUEME party alongside New York DJ duo Walker & Royce (event info HERE). They've only played a handful of shows this year since opening Auckland Laneway, but in a case of less-is-more, it's only furthering our anticipation for when the band embarks on a full-blown tour.

Their album was one of this year's best, and their live show is allegedly a must-see. While the rest of us won't get that opportunity until a later date, if you're in Sydney we recommend getting down to SOSUEME to see what all the fuss is about, and checking the video for breakout single Got It Bad below to keep you occupied until then. 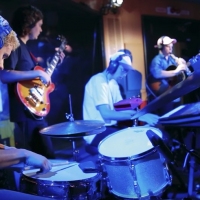 BADBADNOTGOOD's Beach Boys Like A Version will soothe your Sunday sorrowsGood and good and not bad at all. 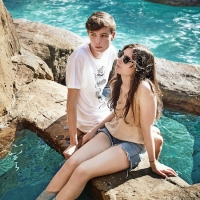 Premiere: Dive into the luxurious debut EP from Mosquito Coast, Television LoveOne of the year's most accomplished debut releases.
Bands

In the wake of her debut record, we spoke with Vicky Farewell about stepping from co-writer to solo act, her pandemic production process, and what excites her most about Sweet Company.