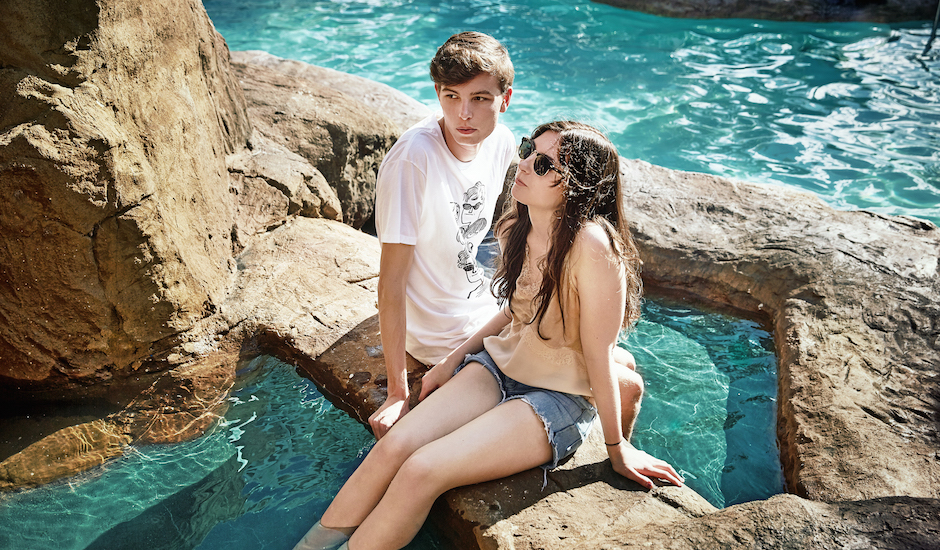 Winning something like triple j's Unearthed High competition can be risky business. Imagine - you're a bunch of kids with a knack for writing a jam and some talent to boot, when suddenly you're thrust onto national radio, highly rotated and weighted with a new expectation that goes far beyond nutting out a cool song in your parent's back shed. You've gotta start thinking about gigs, what your next track will be, what to say when prestigious blogs want to interview you... the works.

Some (understandably) have a tougher time backing up that initial influx of hype than others. Fortunately, in the case of WA-based duo Mosquito Coast, they've managed to ride that initial wave, take some time to hone their craft a little further, and do things right. Sure they've played some big shows (Groovin The Moo, BIGSOUND), but it's been a case of quality of quantity, and their debut EP, Television Love, is the awesome result.

Across six tracks, the EP crafts a sound that is so quintessentially Western Australian, so perfectly set up for Summer, that it brings everything I just mentioned into full focus. With nods to WA forefathers like Tame Impala and San Cisco, Mosquito Coast have found a niche of their own in the realms of psychedelic-beach-pop. It doesn't so much ask you to perhaps consider this as the soundtrack to your summer, it absolutely commands it. With blissful pop melodies, guitars that are literally drenched in so much sunshine they need some SPF50+, and vocals that would put the breeziness of our own Fremantle Doctor to shame, Television Love not only does its home state proud, it does our Australian summer proud.

Recorded at Sydney's REC Studios, produced by Carl Fox (Porsches), engineered by Tom Garnett, mixed by Jack Moffitt (The Preatures), and mastered by Andrew Edgson at Studios 301, it's a masterclass in the old addage that good things come to those who wait.

As you've probably gathered, we're pretty stoked to be premiering it a few days out from official release (December 16, pre-order HERE), so tuck in below and catch 'em on tour next year (dates down the bottom), or the upcoming Southbound, Lost Paradise, and NYE On The Hill festivals. 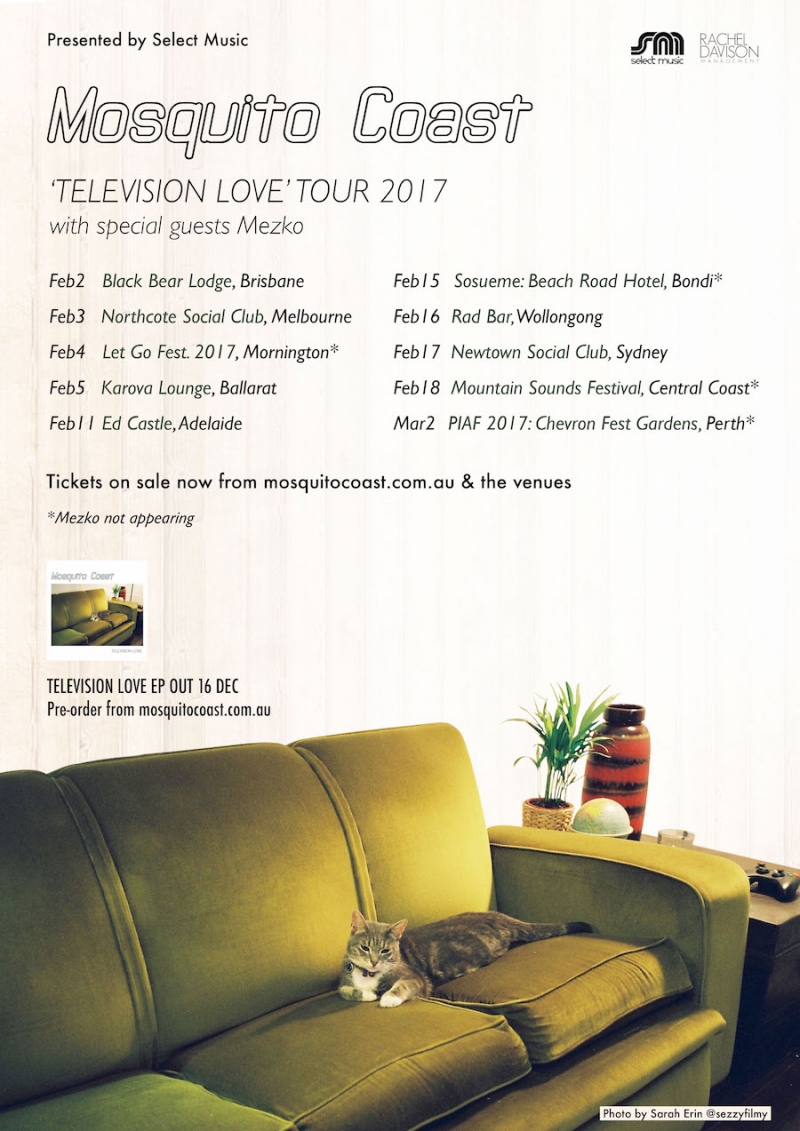 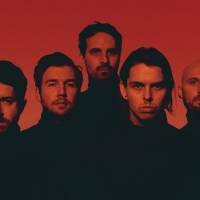 Watch the swirling video for LEISURE's Got It Bad before their one-off Sydney showPlaying SOSUEME at the Beach Road Hotel this Wednesday. 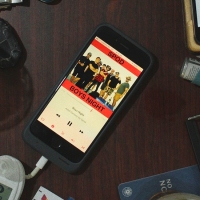