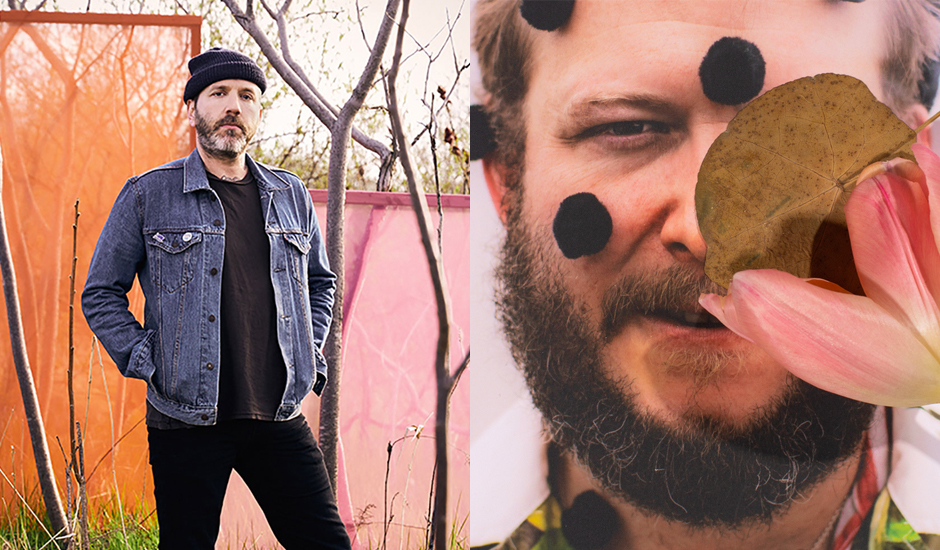 Prepare yourselves for an emotionally charged new hit and do your best to hold back the tears because City and Colour have returned with a brand new track, called Astronaut. The long-awaited single is six minutes long and features the sweet crystal clear vocals of Dallas Green over a steady, yet rocky blend of reverbed guitars and drums. The whole song builds to something incredible when distorted guitars take over melodically guided by heavy drums, reminding us why we love Dallas Green’s music and how glad we are to see him back after four long years. Astronaut is the first taste of City and Colour’s forthcoming LP due out at the end of the year and if it is anything to go by, it’s sure to be a well thought out and powerfully album. The track is driven by feeling and in regards to the inspiration to the song, Green has said “I always think of the relationships in my life that have been fractured because I ended up doing what I do for a living, I’m always gone, wandering around and singing songs. However, it weighs on my family and friends. I’m asking for ‘one more year’. I left home at 21 to go play my guitar. It’s lonely, but it’s because I yearn to wander. I’m aware of how lucky I am.” After being off the radar for so long, it’s great to finally get some new music from him, check it out below:

Another talent that has the incredible ability to draw upon emotion and past experiences to make listeners feel something is the pure and soothing sounds of Bon Iver. We haven’t heard much from Justin Vernon and his band since his last album, 22, A Million, but now they’ve surprised us with two tracks dropped overnight, Hey, Ma and U (Man Like). They are incredibly strong songs with that classic Bon Iver sound however include the talents of names like Bruce Hornsby, Moses Sumney, Jenn Wasner, Elsa Jensen, Psymun, Phil Cook and the Brooklyn Youth Chorus. Bon Iver are very well known and have been since their iconic track Skinny Love, but their latest project delves deep into the themes of who they are. When talking about Bon Iver, Vernon has said that “This project began with a single person, but throughout the last 11 years, the identity of Bon Iver has bloomed and can only be defined by the faces in the ever growing family we are.” According to Pitchfork, a press release emerged revealing that the two tracks are to be featured on a new Bon Iver album. Both songs have that classic indie folk vibe driven by Vernon’s falsettoed vocals, however, U (Man Like) is a track that is warm and sensitive. The flowing and raw sound radiating from the piano is not something unheard of with Bon Iver but is definitely something we needed, take a listen: 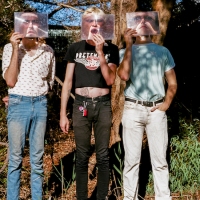 Premiere: Hideous Sun Demon announce a new EP with new single, Can’t Live Like ThatFresh from the release of their third album, the Perth ex-pats will share a new EP, GOOD TIME, in early July. 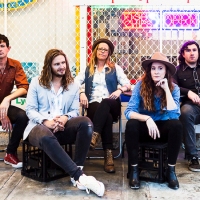 Premiere: Perth's The Little Lord Street Band returns with Frankies Back In TownThe guitar-backed Perth outfit shined in 2018, and it looks like they're backing it up in 2019 too.
Bands