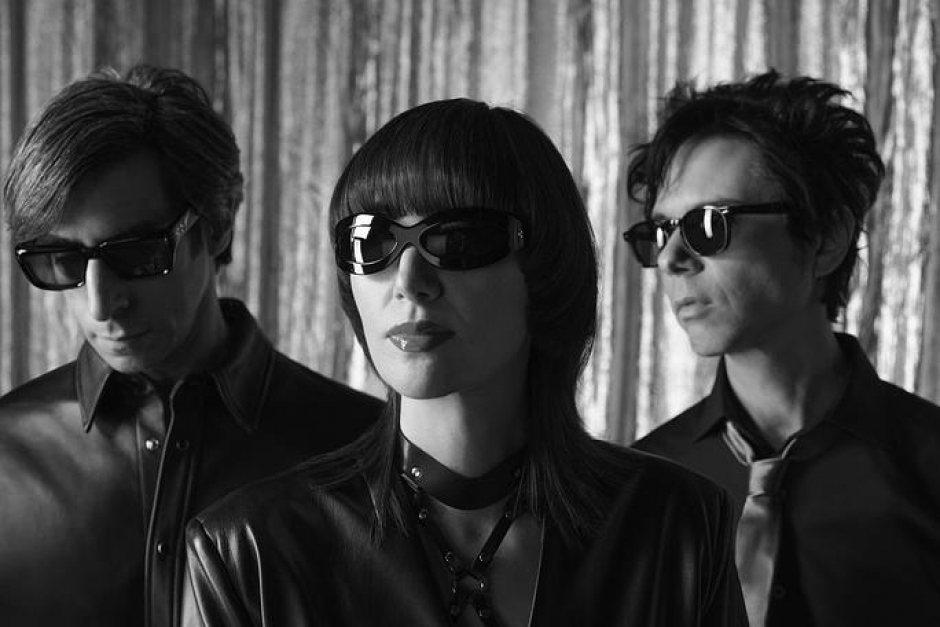 Before they hit our shores next month to play Splendour and a few sideshows with Wet Leg, after nearly a decade, beloved indie rock trio Yeah Yeah Yeahs are finally back, bringing modern alt-pop icon Perfume Genius along for the ride that is Spitting Off The Edge Of The World.

At their evocative and emotional best, Spitting Off The Edge Of The World is a stomping, anthemic cut of epic indie goodness, with singer Karen O and Perfume Genius’ vocals complimenting each other with amazing chemistry and harmony. Lyrically reflecting on the state of the environment, Karen explains “I see the younger generations staring down this threat, and they’re standing on the edge of a precipice, confronting what’s coming with anger and defiance, it’s galvanising, and there’s hope there.”

The new single comes alongsidef the announcement of the band’s fifth studio album, Cool It Down, scheduled for a September 30 release. Featuring eight tracks, the record promises to be the Yeah Yeah Yeahs we know and love, described as “an expert distillation of the band’s best gifts that impel you to move, cry, and listen closely”.

Spitting... also features a cinematic narrative driven music video, of which Karen elaborates “"It's a dream collaboration with one of our favourite artists of the 21st century Cody Critcheloe who did the artwork for our first record back in 2003 and has been making visionary music videos for the last decade. The time to collaborate again came with Spitting, the shoot in Kansas City was dream-like, the dreams you have after eating something really greasy right before bed; bizarre, poetic, and intense.

Perfume Genius was incredibly gracious to roll in the very cold mud as my co pilot and steal scene after scene with his surreal charm.  We trusted Cody implicitly, he surpassed expectations and gave us our November Rain. YYY's spirit is alive and well through the eyes of Cody Critcheloe. Custom Yeahs limo was largely his handiwork, fueled on love.” 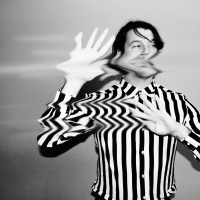 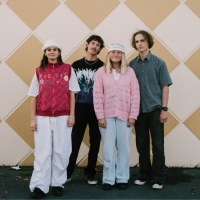