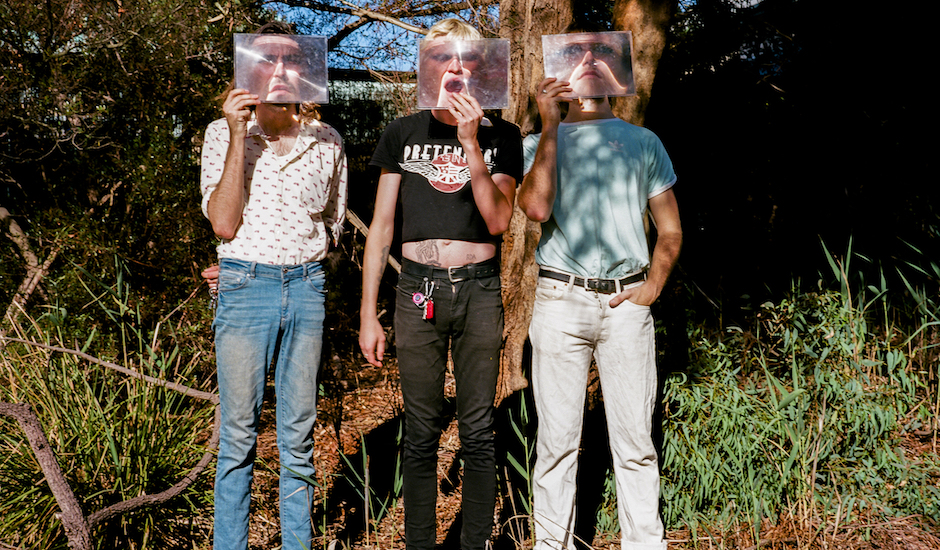 In 2019, that's seemingly continuing. In early July, they're releasing a new 7" EP - GOOD TIME - via the crew at Hell Beach, and today we're premiering the first cut from said EP in the form of Can't Live Like That. It's a single that really brings that chaotic, signature Hideous Sun Demon ruckus to the recorded format, channelling the energy from their live show as they combine catchy hooks with thickly-bound guitar melodies and hefty percussion which acts like the backbone of the single, keeping it all together as the madness occurs over the top. It also marks a bit of a turn for the band, who now three albums deep, are toying with new sounds and experimenting to keep things fresh and exciting - something which makes us very, very excited. "Musically our new music is a result of experimenting with different influences," says the band on the single. "Vincent demoed some of the songs at home, so they came from a more stylistically unified beginning. Some of the drum parts are a bit dancier, we recycled and re-recorded some old songs and took advantage of Vin's synth know-how, to play with some Devo/Nerd punk influences. Overall, we wanted to take a more melodic approach as we have well & truly done the riff rock thing."

Listen to the track below, and pre-order the full EP HERE. 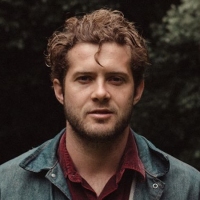 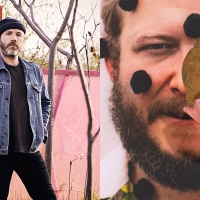 City and Colour and Bon Iver have released new songs for you to cry over todayThe two new Bon Iver singles and City and Colour's return arrives just in time for Winter's beginning.
Bands